From fast-paced racing to real-time strategy games, Huawei smartphone gamers have enjoyed a wide range of thrilling experiences from HUAWEI AppGallery in 2020. This year has seen the platform bring even more fun, innovative and exciting games to users’ handsets and now Huawei has revealed the most successful and popular games available through the app marketplace.

With thousands of apps already available on HUAWEI AppGallery, here is our top 5 list of the best games consumers can find on their Huawei smartphone:

Camel Dash: Race through a series of courses on your trusty camel while collecting fallen jewellery and dodging hazardous traps in a 3D environment in the fastest time possible. It features fun, single-tap gameplay across 3 worlds and 720 levels. Players can select a character of their choice to use and it is playable in Arabic and English. Last Shelter Survival: This is a massive multi-player, real-time post-apocalyptic strategy game that tests a player’s thinking skills. The player takes charge of a small settlement in a world devastated by a zombie apocalypse with the aim of building their own wasteland empire by training troops, recruiting legendary heroes, and making alliances with other real players from around the world. 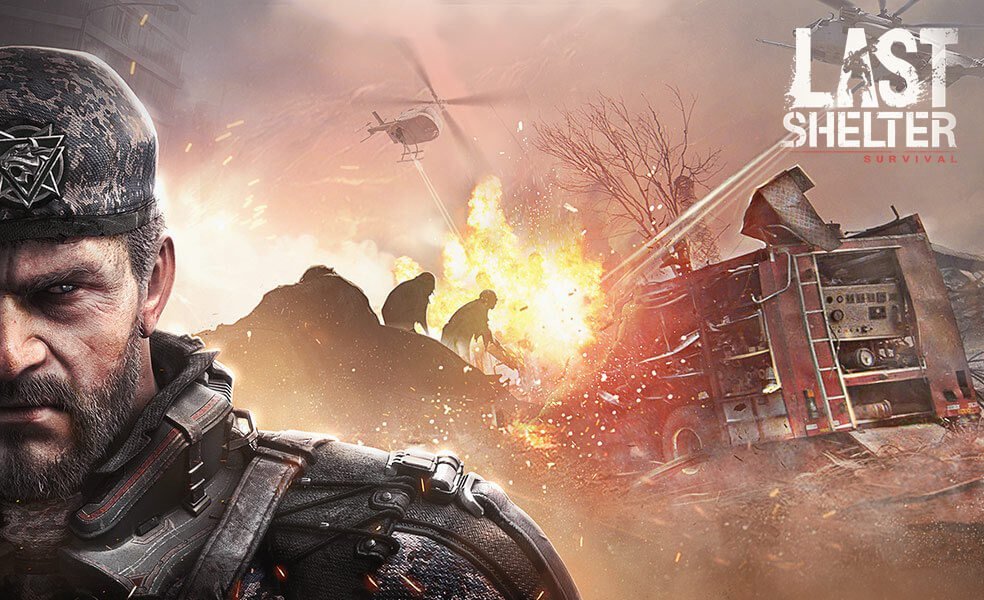 State of Survival: Join your friends in a fight for survival 6 months after a zombie apocalypse for a strategy survival game. Build a city, squad and strategy that can take on the constant waves of zombie attacks in this MMORPG. Players can also switch to a first-person shooter mode to hunt down zombies. Gather gold, coins, research technology, rescue other survivors, and do anything necessary to survive. Free Fire: Winner of the Esports Mobile Game of the Year at The Esports Awards 2020. Take on the ultimate survival shooter game available on mobile and now with the addition of football superstar Cristiano Ronaldo. Players are placed in 10-minute games on a remote island pitted against 49 other opponents, all seeking survival. They can choose their starting point with their parachute and aim to stay in the safe zone for as long as possible. Vehicles can be used to explore the vast map. Players can create squads of up to 4 players to take on their adversaries in intense 4v4 gameplay. 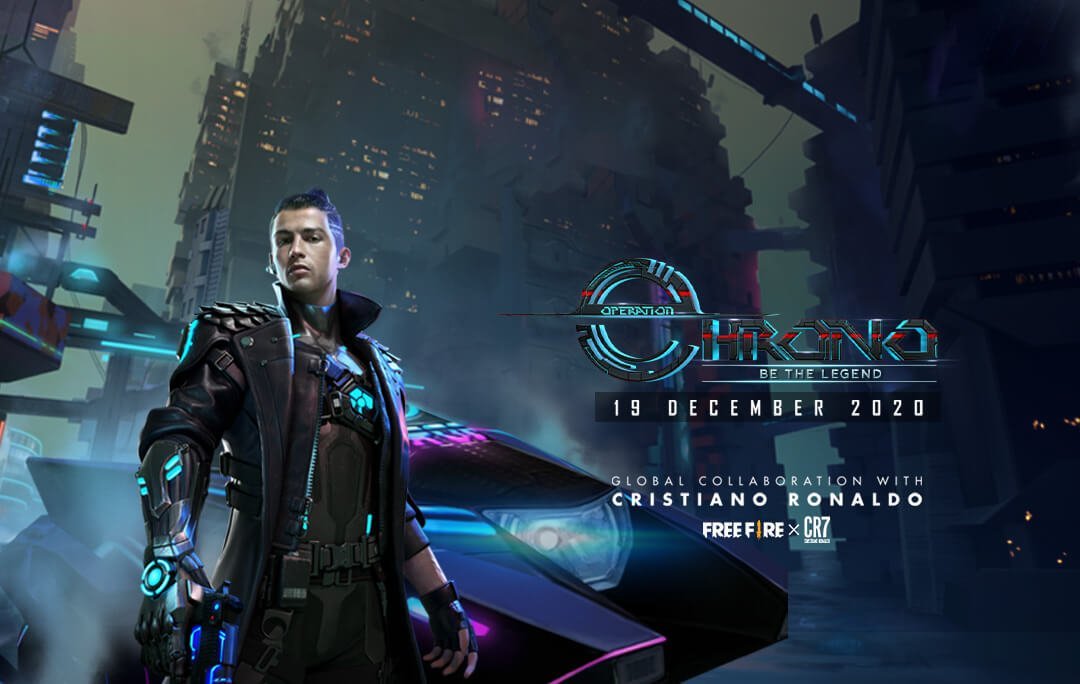 Fishing Clash: Become part of a worldwide community of millions of anglers and start catching fish species in a thrilling fishing simulator game. Play 1v1 or PvP fishing games and fight for the title of fishing champion. The game allows players to test their fishing skills across a wide range of realistic animated locations across Europe, North and Latin America as well as Asia. Adam Xiao, Managing Director, HMS and Consumer Cloud Service for Huawei Consumer Business Group MEA said“These games and many others highlight how HUAWEI AppGallery has quickly become a popular platform for users to enjoy a wide range of entertainment apps. Huawei works closely with local developers to ensure they receive the support they need to create the most exciting user experiences. This reflects HUAWEI AppGallery’s ongoing commitment to deliver the most innovative and feature-packed local and global apps. As a result, HUAWEI AppGallery has quickly become a top 3 global app marketplace.”

HUAWEI AppGallery has 490 million monthly active users on 700 million Huawei devices. It is now available in over 170 countries and regions in the world with 261 billion user app downloads in the first half of 2020. In addition, 1.8 million global developers have joined the Huawei Mobile Services ecosystem with more than 96,000 applications already integrated with HMS Core worldwide, offering users a wide range of unique experiences.