After confirming that it will be called the PlayStation VR2 in January last month, Sony has now revealed the design of the new VR headset in its full glory.

With the PS5’s white backplate color and other white-colored accessories in mind, Sony ensured that the PS VR2 also receives the same treatment. While the new version looks quite similar to the original PS VR, there are some design enhancements, such as the inclusion of a lens adjustment dial and a new vent design. Sony also managed to shave off some of the weight of the new headset as compared to its predecessor. 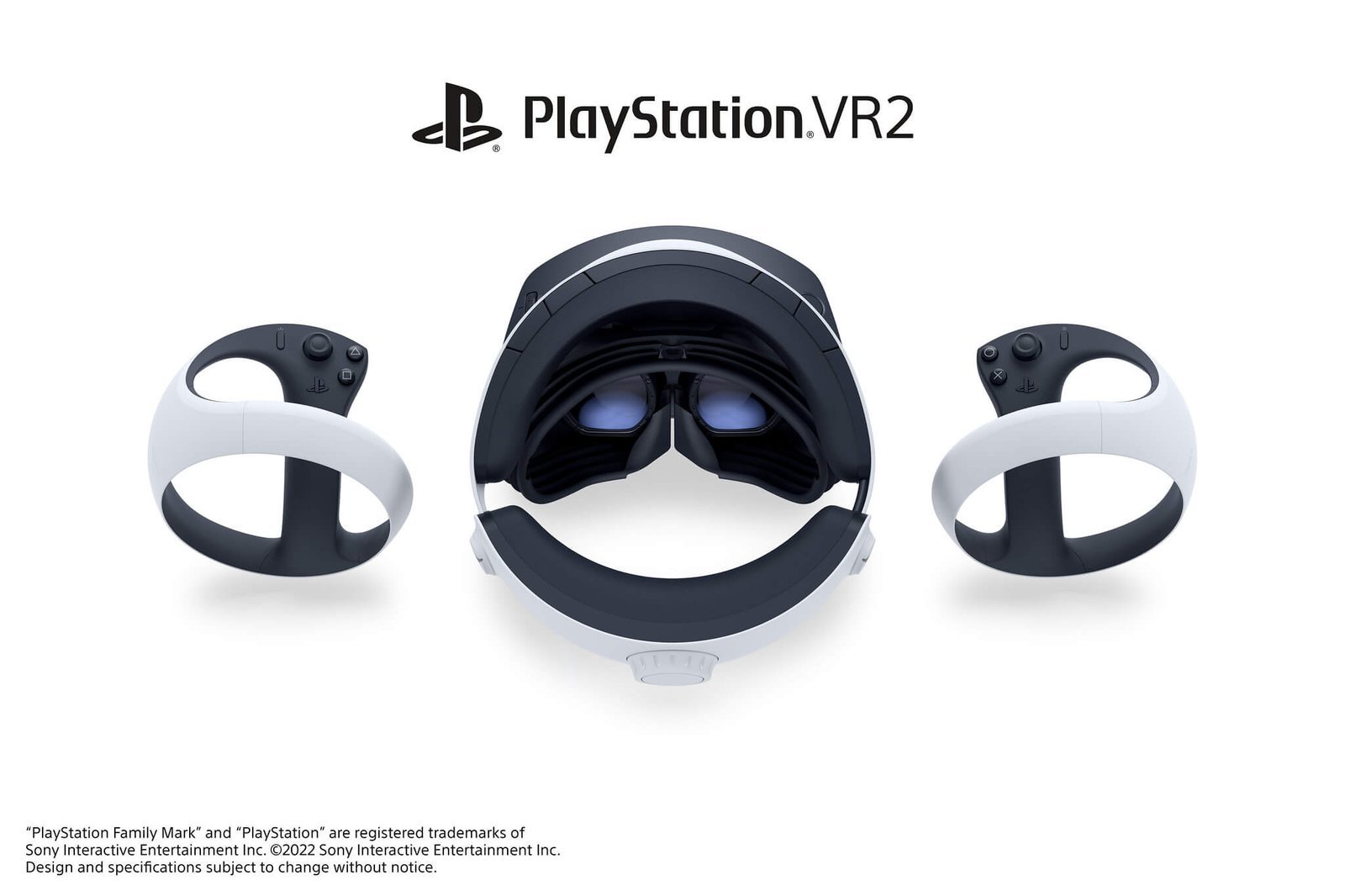 Sony also mentions that the PS VR2 features a similar “orb” design as the PS VR2 sense controllers, representing the 360-degree view that players will experience while they use the headset. AAnd to add more details to the design, Sony also included its tiny textured PlayStation symbols that are located on the front and back bands of the headset, just as on the PS5’s covers and the DualSense controller.

The new PS VR2 also features haptic feedback and eye-tracking functionality. The displays of the headset feature 4K resolution with HDR at 90 or 120Hz refresh rate, along with a field of view set at 110 degrees. And if you have not been a fan of the multiple wiring and connections of the original PS VR, then you will be glad to know that users will only need a single USB-C cable to connect to the PS5. 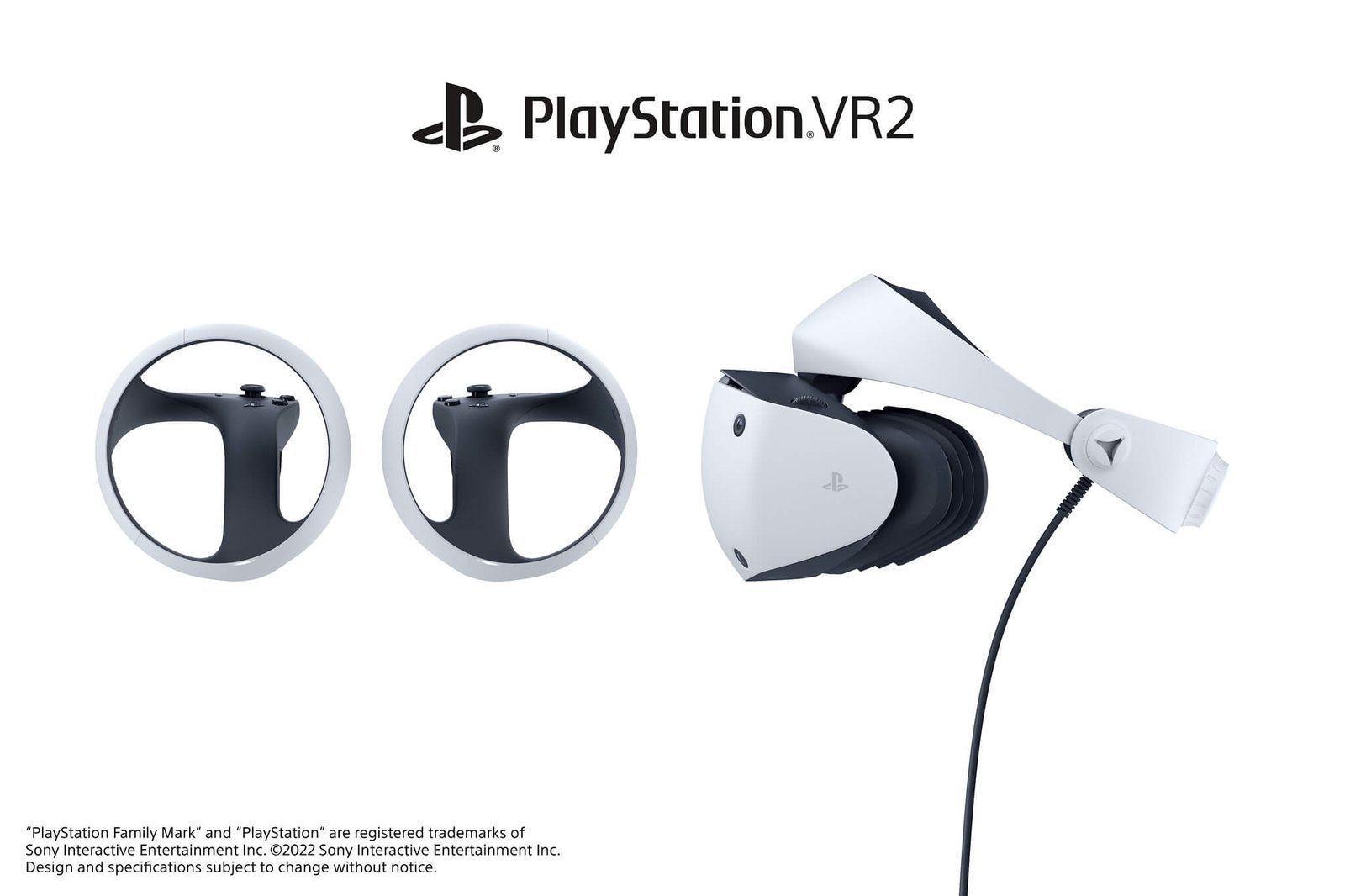 The controllers of the PS VR2 were something that was revealed almost a year ago. However, Sony has yet to unveil more technical details, and most importantly, the price of the new VR headset.