Sony Middle East has introduced its latest range of gaming headphones for PC and PlayStation gamers in the Middle East and Africa and this includes the INZONE H9, INZONE H7 and INZONE H3 headphones. 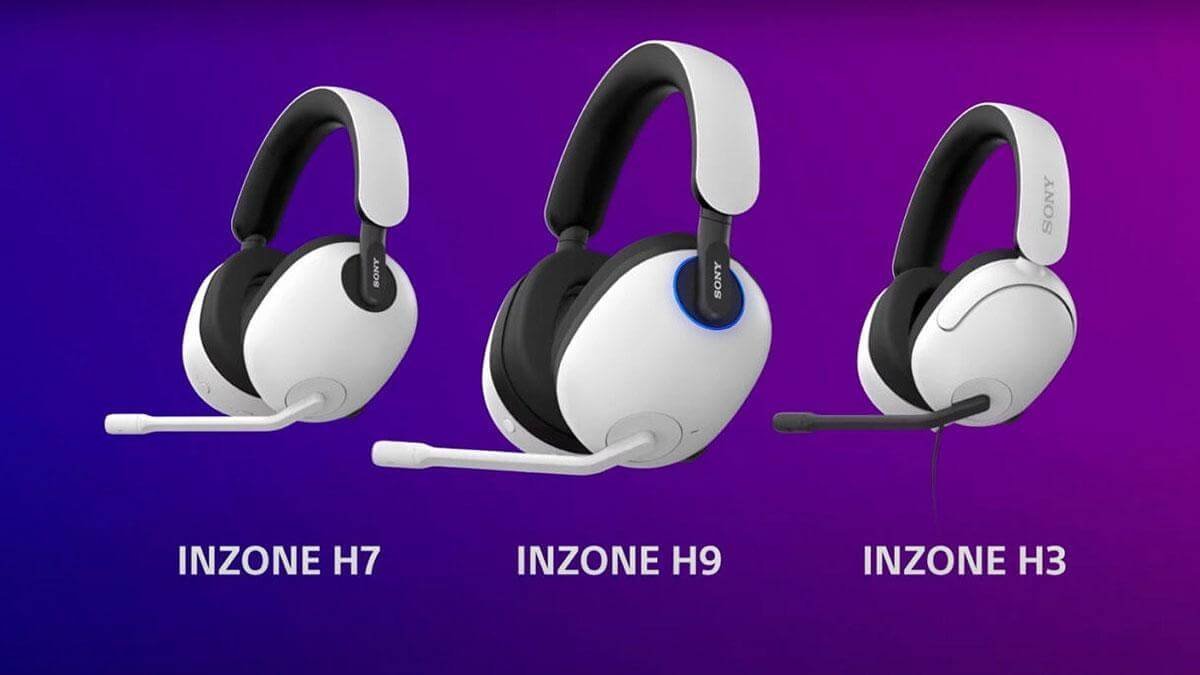 Furthermore, the diaphragms of the INZONE H9 and INZONE H7 both have a unique shape that allow the headphones to reproduce extremely high frequency sounds with high compliance, as well as authentic low frequencies for an immersive gaming experience. Ducts on the housing of the INZONE H9, INZONE H7 and INZONE H3 control and optimise low-frequency sound reproduction for powerful bass that makes deep sounds seem incredibly real. Rishi Raj, General Manager of Personal Mobile Audio Marketing, Sony MEA said: “Sony’s INZONE headsets are the future of immersive gaming. They provide users with the latest audio technology and industry-leading innovation that transports them to the gaming world and play like never before.​ The precise target detection, noise cancelling and ambient sound mode will especially appeal to seasoned gamers in the region who will appreciate Sony’s advanced audio technology that enables them to dive straight into their favourite games.”

The INZONE H9 comes with 32 hours of battery life and INZONE H7 with 40 hours of battery, while INZONE H3 is a wired headset. All three models are equipped with a flexible flip-up boom microphone with mute function, allowing users to communicate effortlessly in-game with squad members. Furthermore, the wide, soft headband cushion spreads the weight evenly across the player’s head for long-term wearing comfort. The earpads are shaped to minimise pressure on the player’s ears by optimising contact with the side of their heads.

Sony finally showcases the design of the PlayStation VR2