Tekken Master amazed the world with his superb elimination of his competitors on the final day of the tournament, beating Hayatei (3-0), Konqueror (3-1) and then beating Foxy Grampa (3-1) in the winners’ final. He went on to seal his victory with the crushing defeat of Foxy Grampa again in the grand finals, 3 games to nil.

The global audience was treated to a masterclass in skill and determination, through an incredible unbeaten streak through the entire tournament. 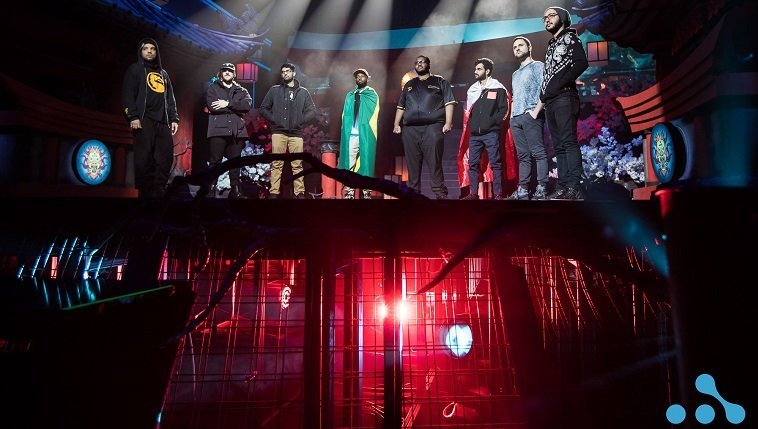 “Tekken Master’s latest victory is a perfect example of how hard work, sacrifice and determination pays off and is the only way to achieving your dreams.”, said club director Lalit Vase. “This is a sweet end to a very challenging year and we’re now gearing up for a huge 2021. We have some very exciting news which we will soon share with our fans and followers”

Tipped as one of the favourites to win the tournament, Tekken Master is known as the king of counter picking for his extraordinary ability to play multiple characters, allat a world-class level. He used as many as seven characters during the four day event, including Jacqui Briggs, Cetrion, Sheeva, Jade, Kotal Kahn, Geras and Kitana, each with their own strengths and skills. This gives fans the chance to see many of their much loved characters in the game being played at an exceptional level.

“This is a great way to end a tough 2020 and I’m grateful to WePlay for organizing this tournament and supporting the FGC scene”, said Tekken Master, “I would not be here today without the support of my club NASR ESPORTS over the years and I also want to thank our partners Lenovo Legion, Red Bull and We Are Nations for the support they are giving young talent from the MENA region.”

Tekken Master is one of the top Mortal Kombat players in the world, and on his way to becoming one of the best of all time.