Calyx, a subsidiary of Hockwood Games, and Riot Games MENA have teamed up to host and livestream the first Intel Arabia Cup (IAC) for amateur gamers across the GCC and Iraq.

The two-season long esports tournament will provide the gaming community with a new competitive series that features two of the most competitive games in the world – VALORANT, League of Legends as well as LOL: WildRift, and an entry point towards competing in international leagues and tournaments. Calyx-operated IAC Playground will be the “Official VRC” to qualify for a slot in the VRL season two, and two of the top teams from the LOL IAC Playground will qualify for the IAC Prestige Season two Open Qualifiers (no rank limit).

To be streamed on play.calyx.gg, YouTube, Twitch and Facebook, the tournament will see gamers compete over two seasons for a prize pool of $15,000 (AED 18,365) per season across VALORANT, League of Legends and LoL: WildRift competitions. Local talent from the Middle-East will now have the opportunity to compete in global leagues and face renowned gaming pros in the industry via this partnership between Riot Games and Calyx. 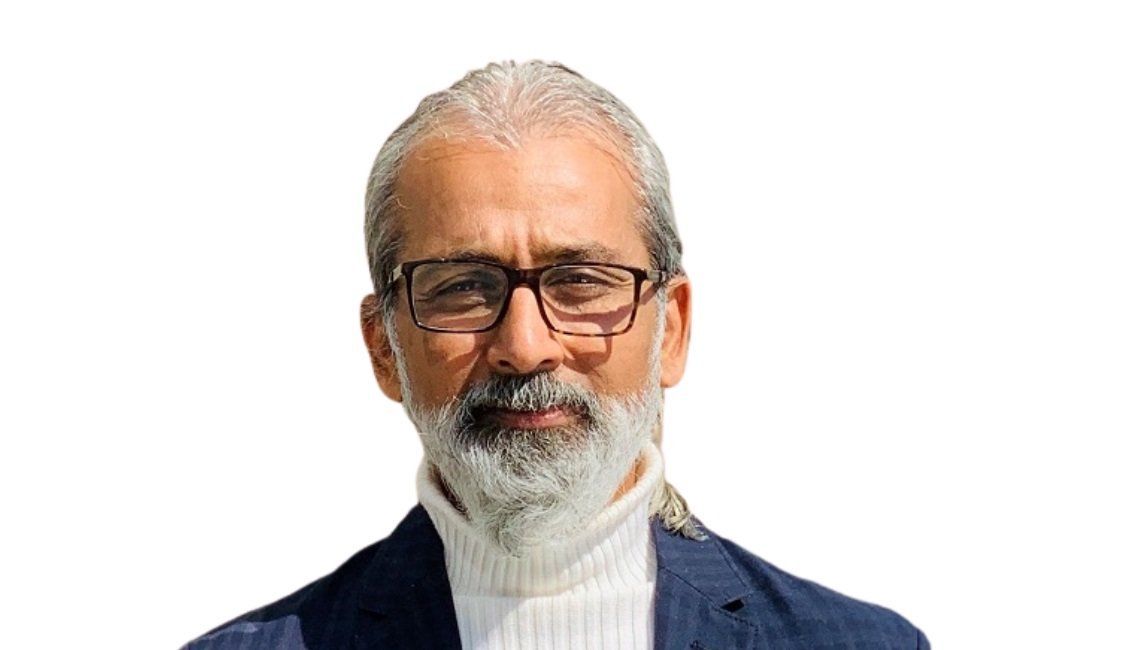 Sunderesan Iyer, Vice President, Business Development of Hockwood Games, said “Our vision for Calyx is to be the home of esports in the region. Through this partnership with Riot Games once again, we are providing a professional platform to support the regional gaming community. We are proud to now offer a way for amateur gamers to compete on the global stage with Riot.”

Hakim Abu Nahel, Competitive Experience Professional at Riot Games MENA, said “The IAC Playground is a grassroots circuit designed to provide a fantastic competitive experience to our League of Legends, VALORANT and WildRift players across the MENA region.”

We are proud to announce that the Playground circuit will also act as a stepping stone for aspiring teams and players to compete for an opportunity to qualify for higher tiered Roadmap such as the VRL for VALORANT and IAC Prestige Division for League of Legends.” “We are very excited to once again work alongside our long-term partners, Calyx to deliver this amazing journey and great opportunity for our players.”

Operational since 2016 and incorporated in 2019, Calyx is MENA’s #1 esports organizer and production company, based in Dubai and committed to building the presence of esports in the MENA region. With tournaments like the IAC Playground, Calyx and its partners are helping to build and expand the regional esports industry by providing local gamers with state-of-the-art platforms where they can have fun while also showcasing their skills in various games. Calyx has successfully conducted large and small tournaments in 15 countries in the region including Wizzo esports PUBG Mobile Cup, Regional VRL MENA League, and BLAST Premier Dune Cup.

To register for the IAC Playground tournament, gamers can submit their details via iac.riotgamesmena.com

Fortnite becomes the most streamed game on Twitch