With BenQ recently releasing its first 32-inch 4K gaming monitor recently, the company has now unveiled the 27-inch variant that goes with the model number MOBIUZ EX2710U. The design and features of the new model are very similar to the 32-inch MOBIUZ EX3210U.

The 27-inch display features an IPS panel for great viewing angles. And along with the native 4K resolution is its refresh rate that hits at a speed of 144Hz. Users will also be able to use the AMD FreeSync Premium Pro feature to remove all the stutters and the monitor also has support for VRR (Variable Refresh Rate). 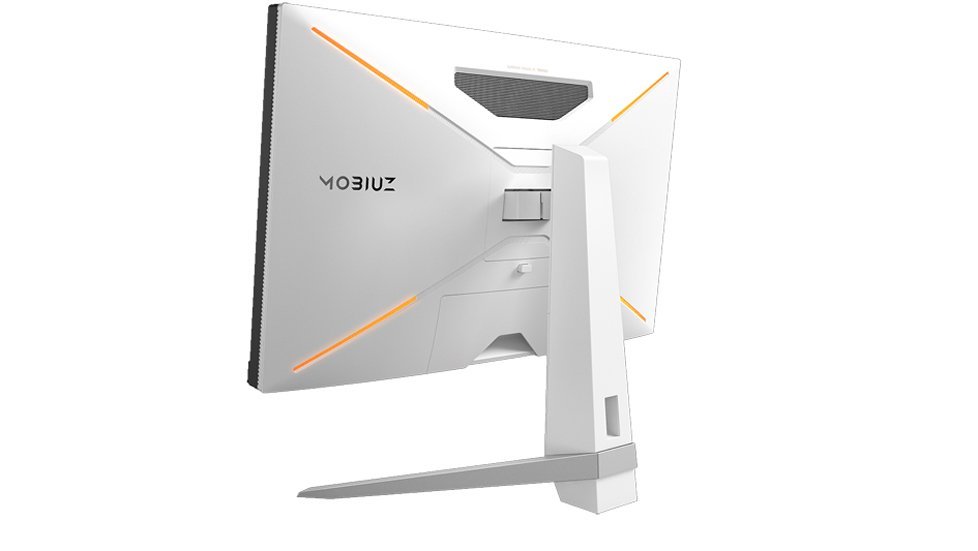 And just as its 32-inch counterpart, the EX2710U is a VESA DisplayHDR 600 certified monitor, which means you get up to 600 nits of maximum brightness, along with its 300 nits typical brightness. Connectivity options also include one DisplayPort 1.4 and two HDMI 2.1 ports.

Users will need to use the DisplayPort 1.4 to achieve a 144Hz refresh rate and the inclusion of two HDMI 2.1 ports paves the way to use two of the latest generation consoles- Sony PlayStation 5 and the Xbox Series X. The HDMI 2.1 port brings support for 4K 120Hz gaming. 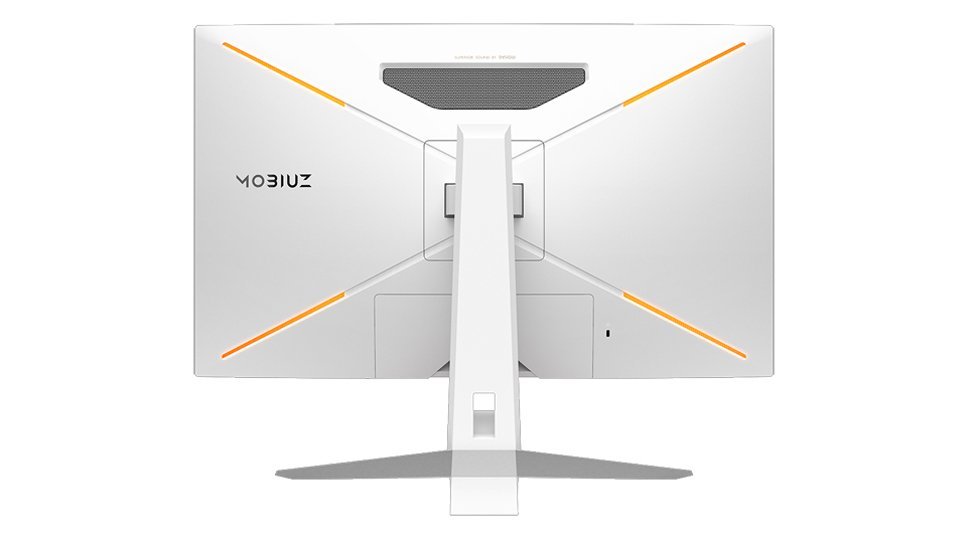 Other ports include four USB 3.0 Type-A ports, one USB Type-B port, and one headphone jack. Except for the size of the panel, the design of the EX2710U is almost the same as the EX3210U. The rear side gets the white treatment, along with the X-shaped LEDs. There is no word yet on when the BenQ MOBIUZ EX2710U hits the UAE.

Watch the trailer for the new action RPG, Lies of P