At the CES 2022 event, BenQ has officially showcased some of its latest gaming products, including high-performance MOBIUZ gaming monitors and 4K gaming projectors.

While the details of the new EX3210U were out a few weeks ago, BenQ had officially highlighted the 4K gaming monitor at CES and is aimed at those looking for a large-screen 4K monitor with high refresh rates. The EX3210U features a 32-inch 4K IPS panel with a native refresh rate of 144Hz. The monitor also comes with two HDMI 2.1 ports so gamers will be able to connect their PlayStation 5 or Xbox Series X for 4K 120fps gameplay. Other ports include a DisplayPort 1.4, four USB ports downstream and one for upstreams. On the audio side of things, the display packs a pair of 2W speakers, along with a 5W subwoofer. And when it comes to HDR, you get the HDRi with VESA DisplayHDR600.

BenQ also unveiled the EX3410R, a 34-inch curved ultrawide gaming monitor with a native resolution of 3440×1440. While the refresh rate is 144Hz, BenQ decided to use a VA panel on this monitor. The connectivity options include a pair of HDMI 2.0 ports, three USB ports with one for upstream, and a DisplayPort 1.4 port. The monitor offers 2ms GtG and 1ms MRPT as response time, and the display offers a peak brightness of 400 nits with HDR. Both the EX3210U and EX3410R come with AMD FreeSync Premium Pro functionality. 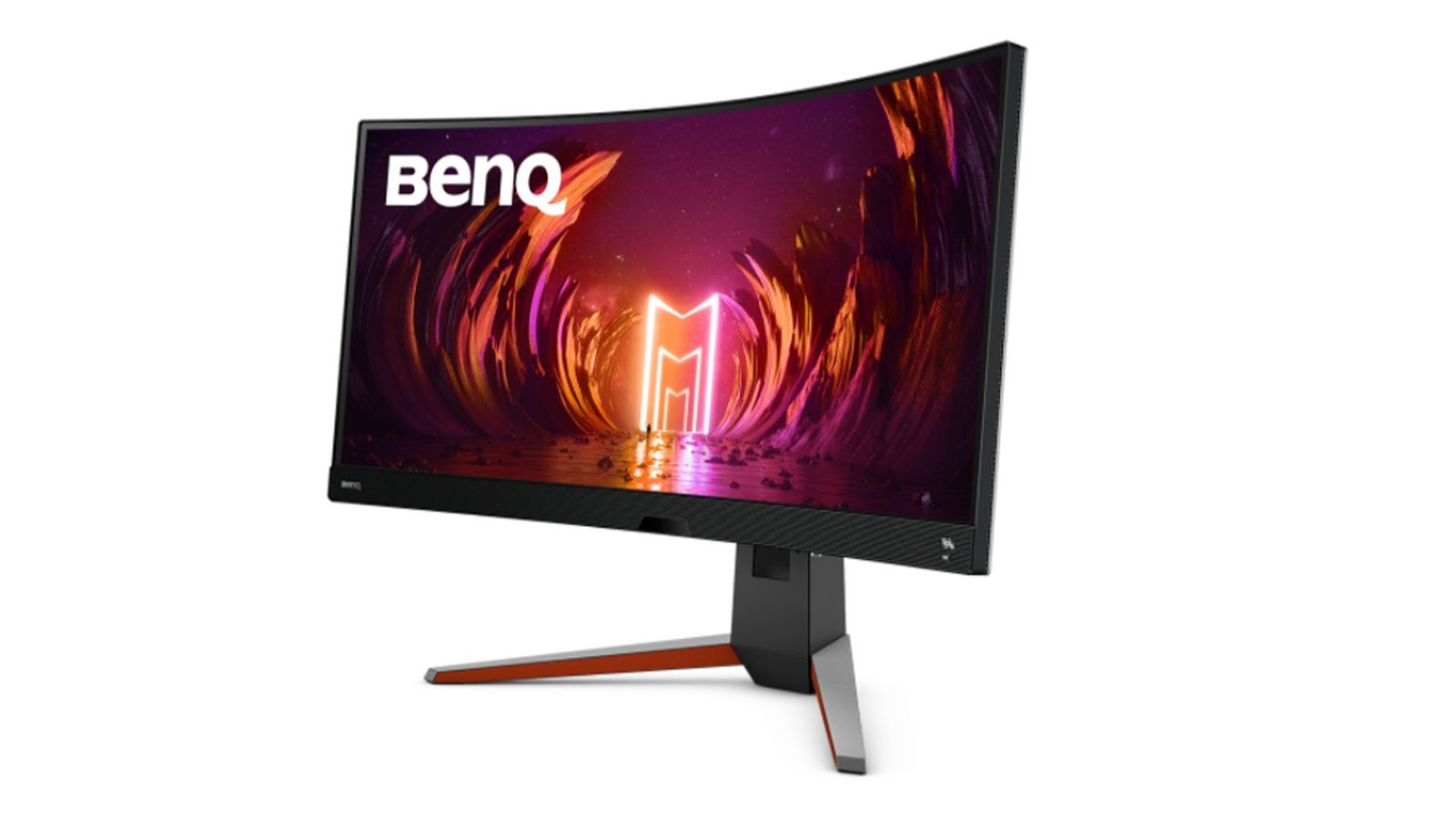 BenQ also showcased two new projectors, one of which is the X3000i, a 4K gaming projector that is aimed for playing open-world games. Thanks to the 4K LED lens, the projector is capable of low-latency HDR gaming and also features a 100% DCI-P3 color coverage. The light source is capable of lasting up to 20,000 hours in normal mode, and 30,000 hours with Eco mode. One of the striking features is that the projector can hit 240Hz refresh rate when at 1080p and the input lag is pushed down to as low as 4.16ms. The projector also packs a dual 5W speaker by treVolo. The second projector that was displayed is the new BenQ TK700 4K, capable of gaming with low-input lag. The projector is capable of 4K outputs at 60Hz and has a special FPS mode that allows better clarity in visuals during darker scenes. The response time offered is 16ms and the color coverage is 96% of the Rec.709 color standard. The maximum brightness it can reach is up to 3200 lumens. The TK700 sports a 5W speaker, along with two HDMI 2.0b ports. 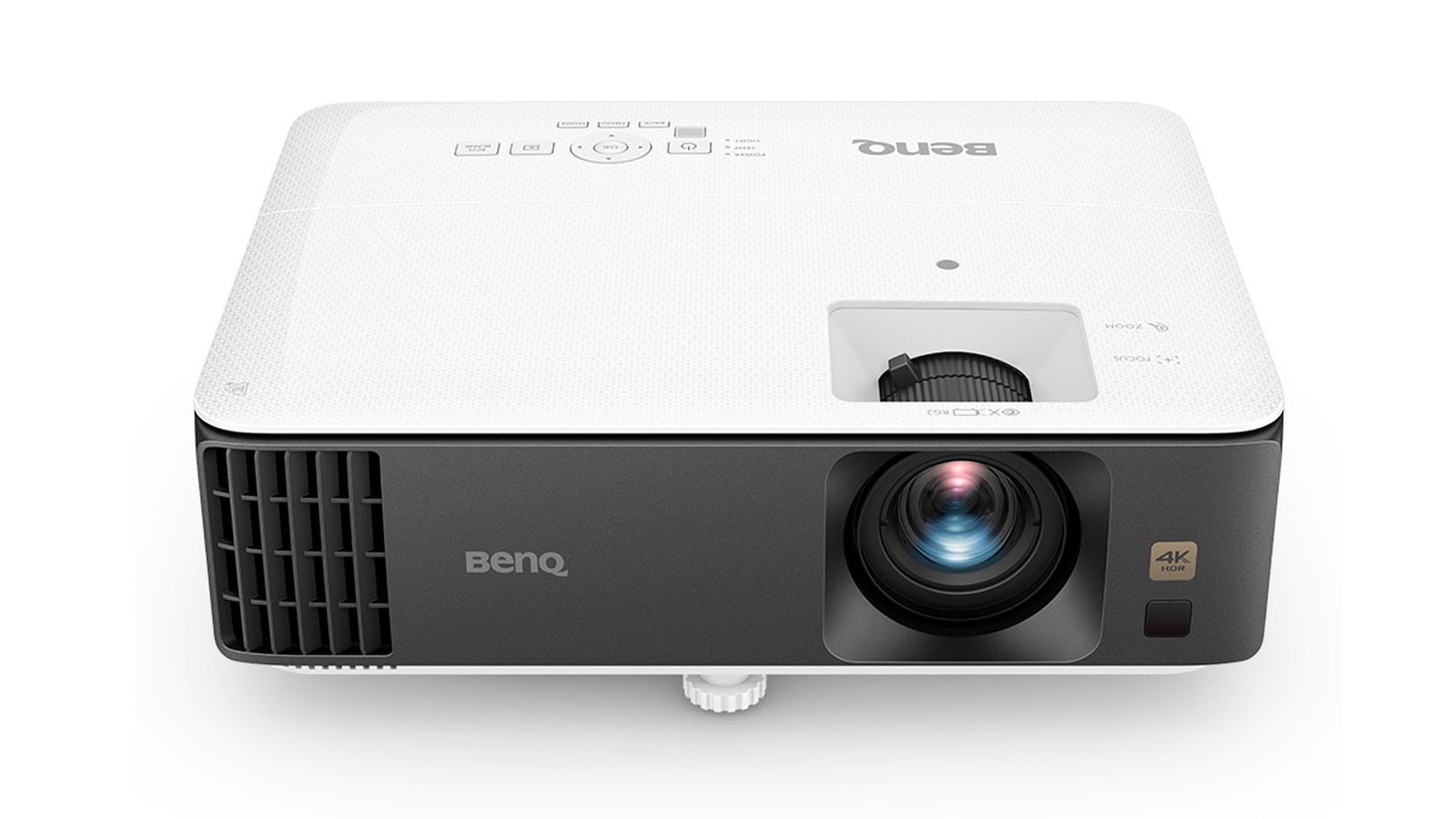 There isn’t any news regarding the release date and availability in the UAE as of yet, and we expect BenQ Middle East to send us review units in the coming months.