The AMD RDNA 3 architecture’s chiplet design combines 5nm and 6nm process nodes, each optimized for specific jobs. The breakthrough architecture delivers up to 54% more performance per watt than AMD RDNA 2 architecture, and features the world’s fastest interconnect linking the graphics and memory system chiplets at up to 5.3 TB/s. It also offers up to 96 new unified compute units, second-generation AMD Infinity Cache™ technology, and up to 24 GB of high-speed GDDR6 memory with up to a 384-bit memory interface. It also includes increased AI throughput that delivers up to 2.7X higher AI performance, and second-generation raytracing technology that provides up to 1.8X higher raytracing performance than AMD RDNA 2 architecture. Altogether, these features and advancements deliver up to a 1.7X performance uplift in select titles at 4K compared to AMD RDNA 2 architecture. The new graphics cards also support DisplayPort™ 2.1 displays capable of delivering ultra-high framerates and stunning visuals at up to 4K 480Hz and 8K 165Hz refresh rates. 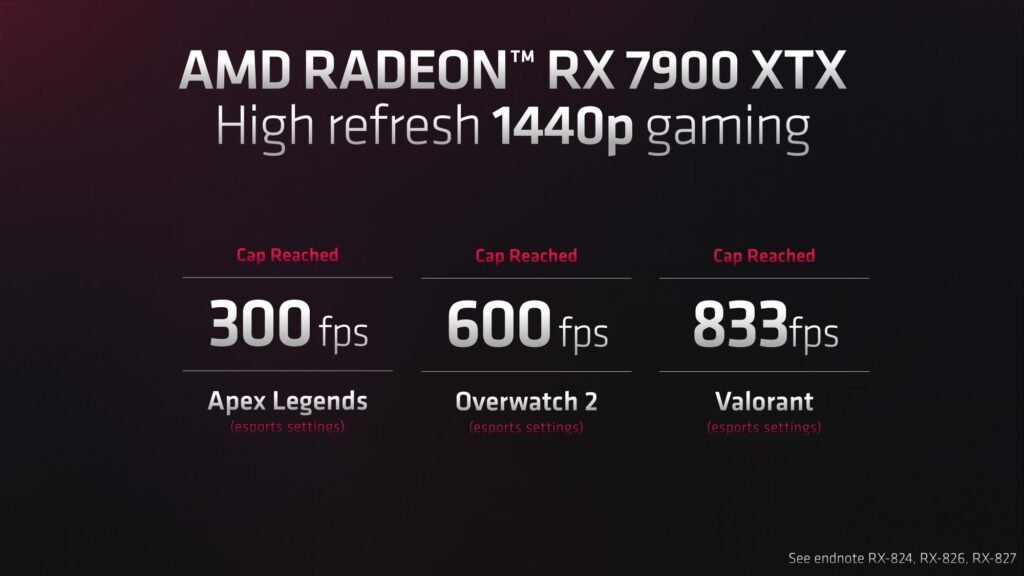 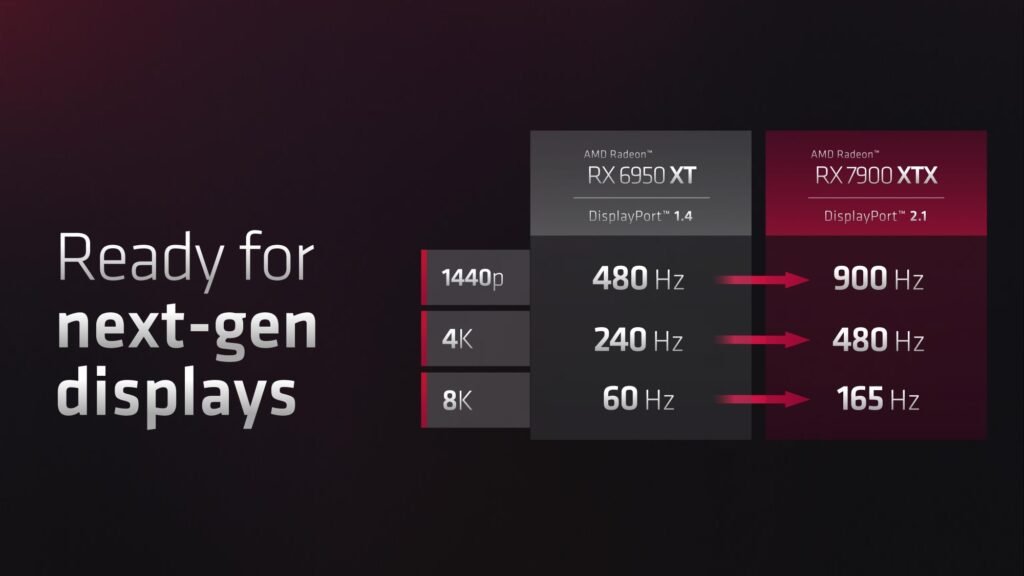 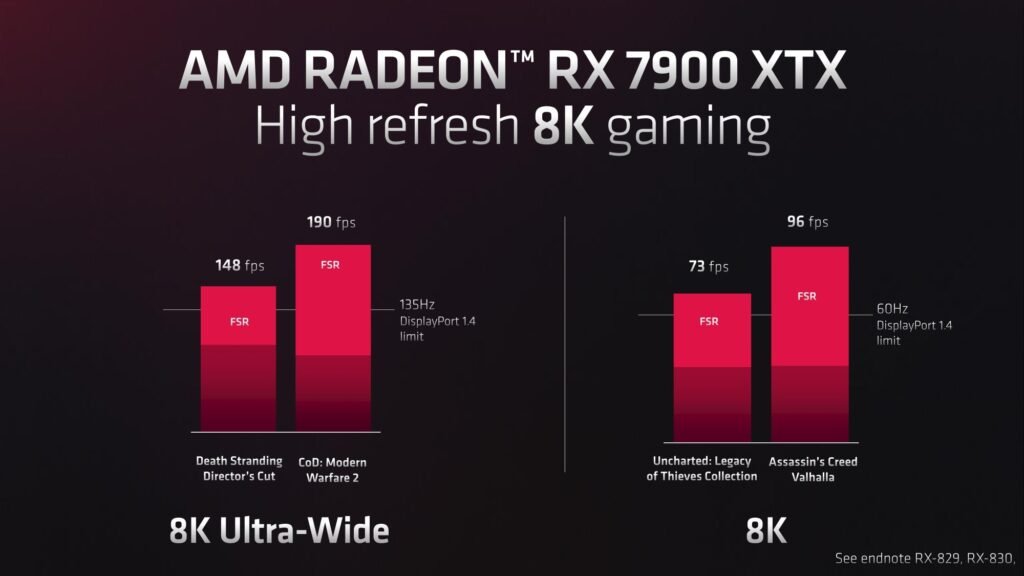 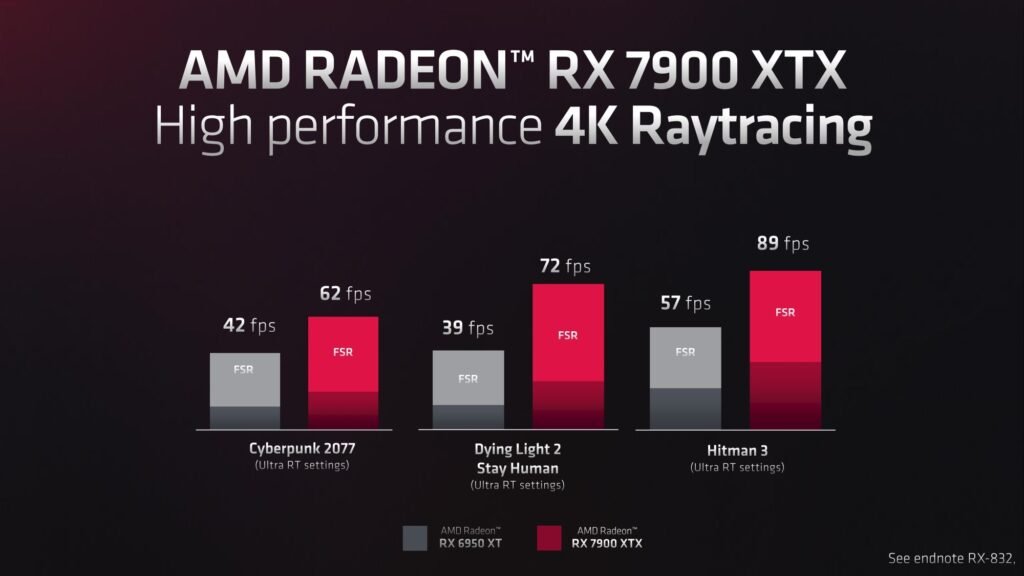 “These new graphics cards are designed by gamers for gamers. As we were developing the new cards, we not only incorporated feedback from our customers, but we built in the features and capabilities we wanted to use,” said Scott Herkelman, senior vice president & general manager, Graphics Business Unit at AMD. “We also realized that we needed to do something different to continue pushing the envelope of the technology, and I’m proud of what the team has accomplished with AMD RDNA 3 and the Radeon RX 7900 Series graphics cards. I can’t wait for gamers to experience the powerhouse performance, incredibly vivid visuals and amazing new features these new graphics cards offer.” 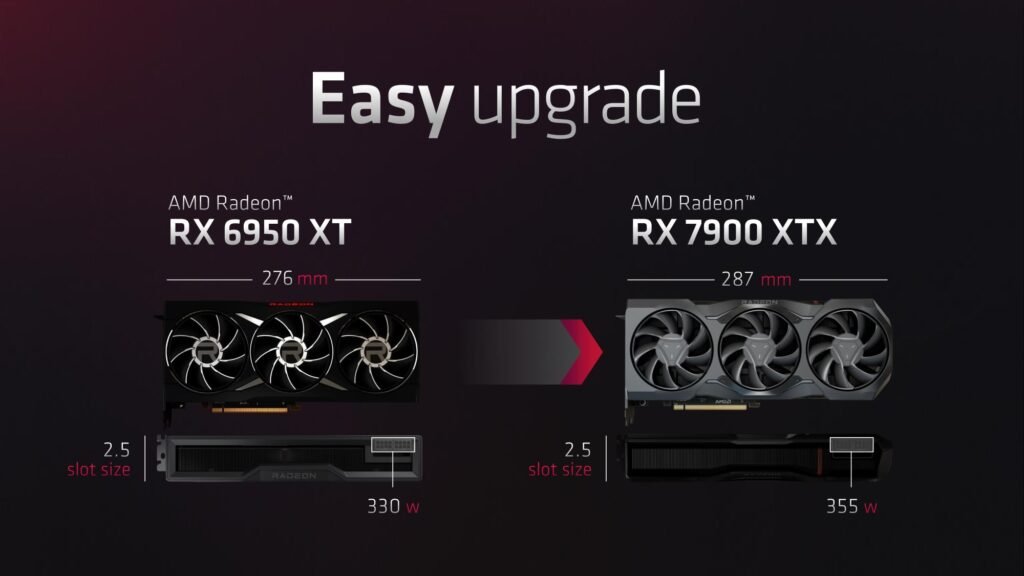 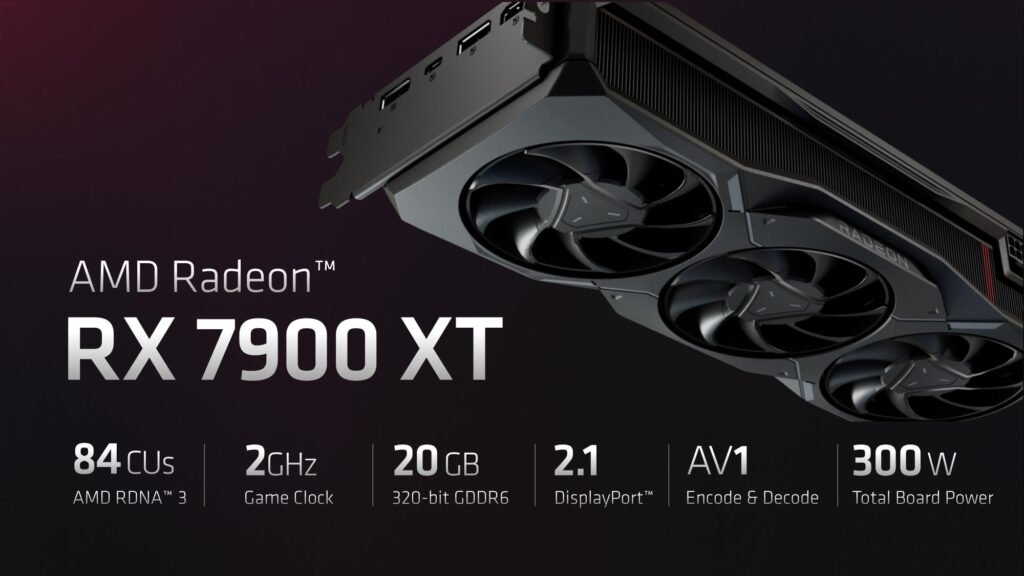 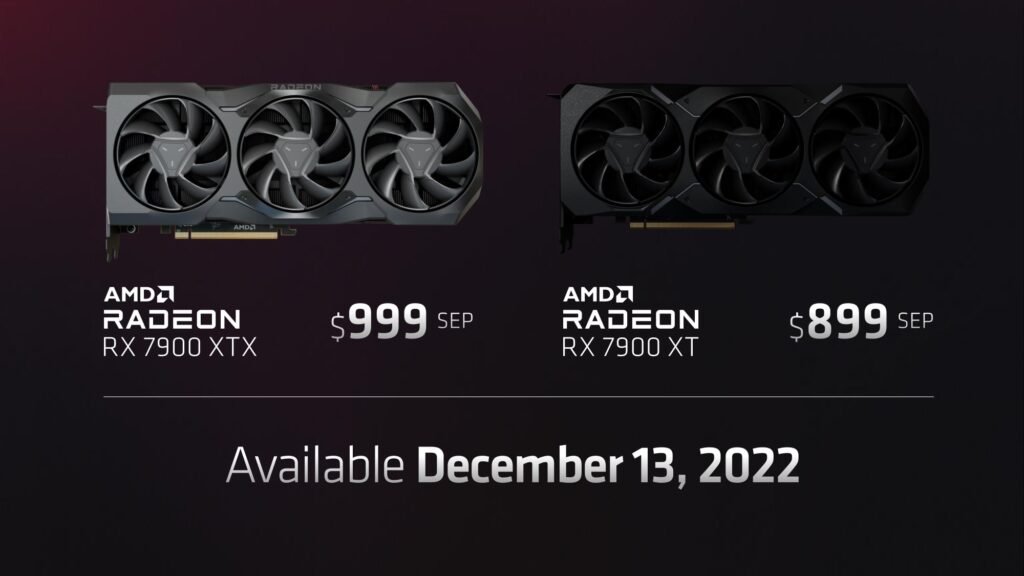 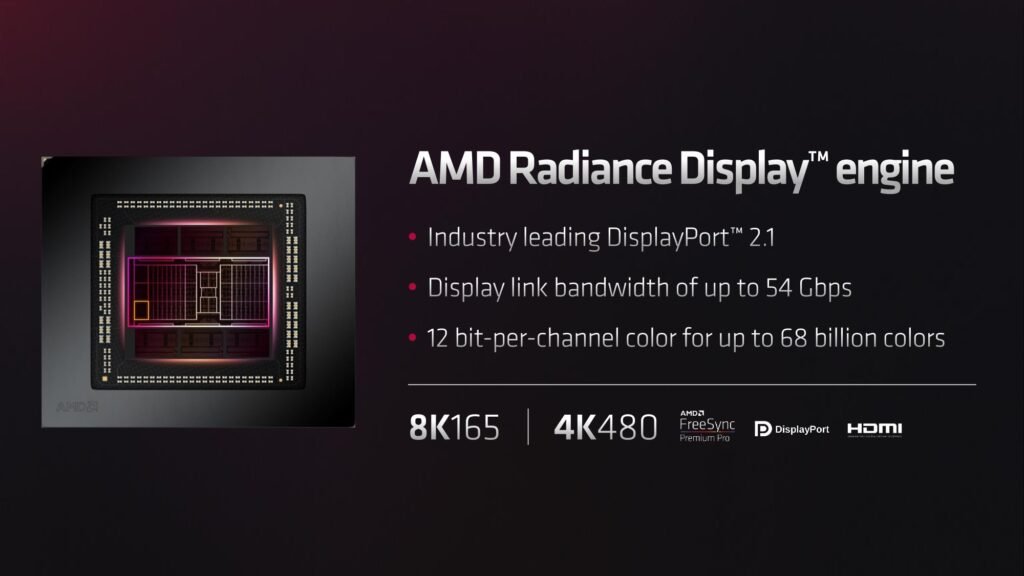 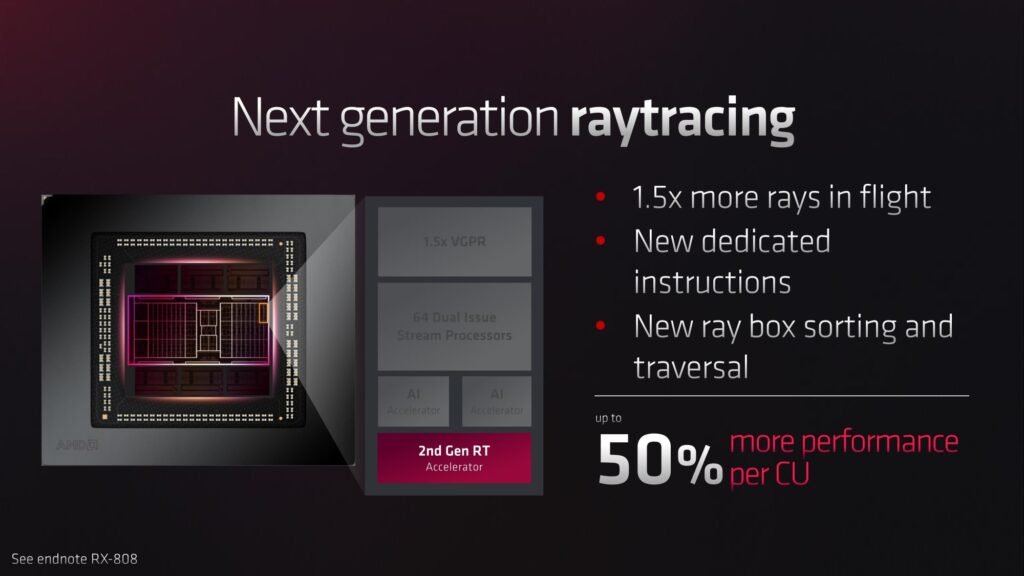 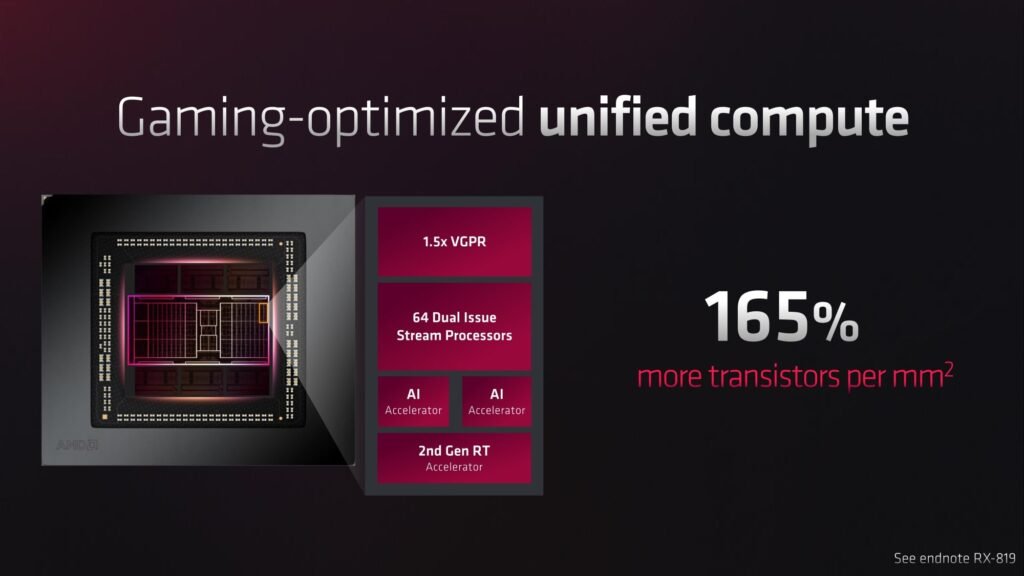 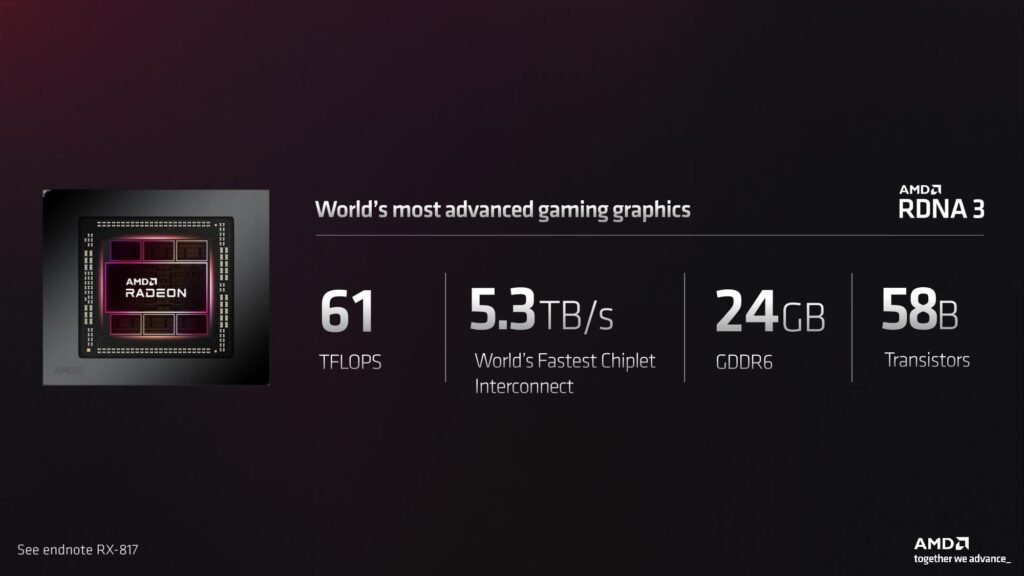 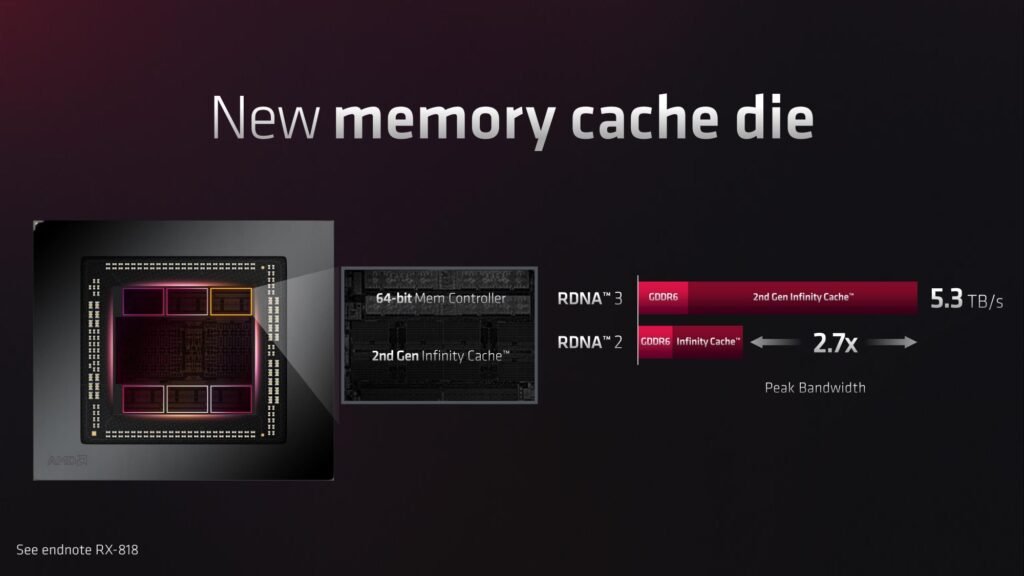 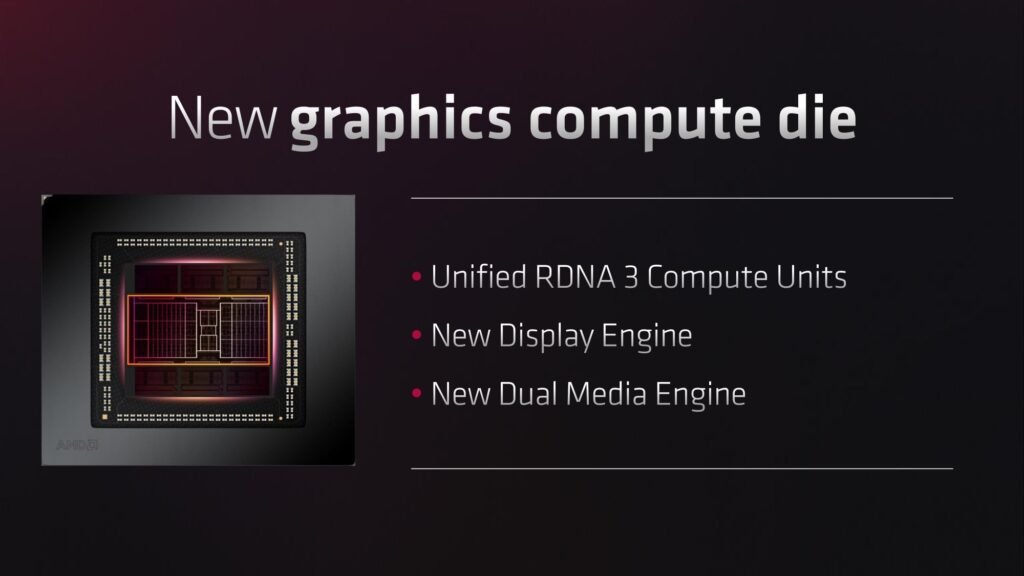 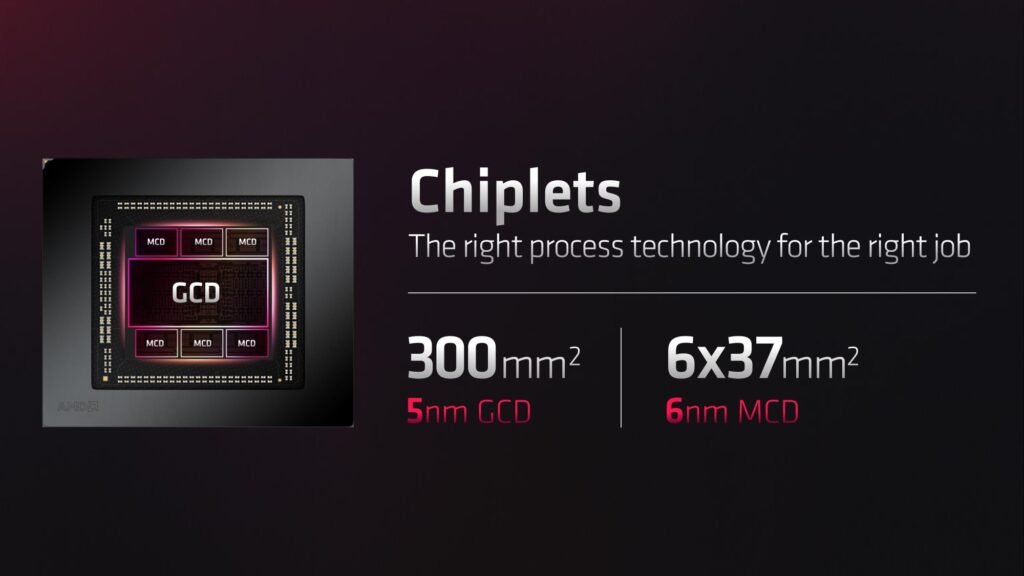 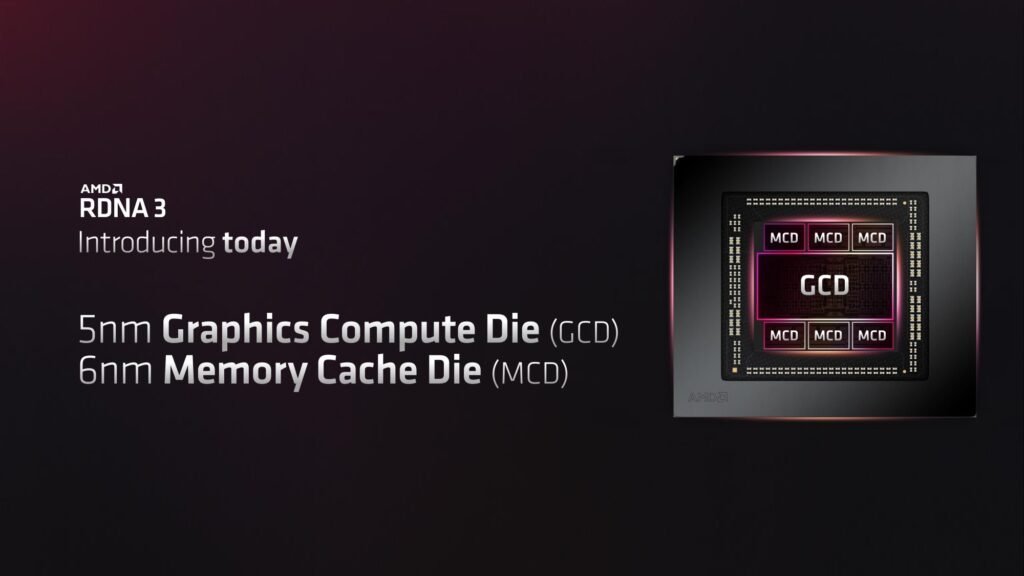