HELLHOUND ALSO BUILT FOR BATTLES IN THE SNOW

The HELLHOUND AMD Radeon™ RX 6700 XT SPECTRAL WHITE graphics card is cool and quiet, built to be ultra-reliable, and is sure to provide demanding gamers with super-fast performance and the most advanced visual effects for 1440p gaming, as it has been shown in the latest reviews. The Power of HELLHOUND 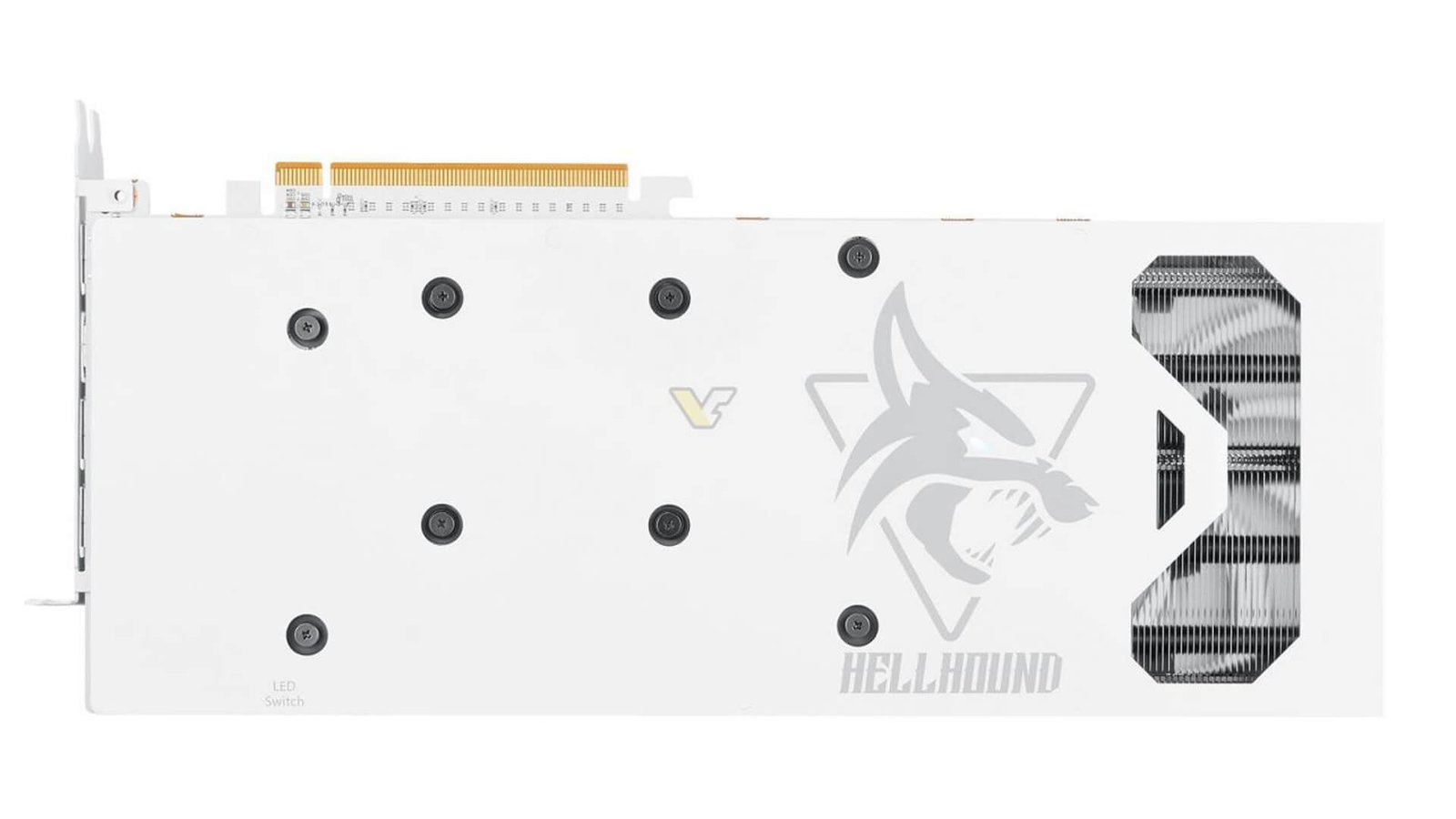 PowerColor HELLHOUND AMD Radeon™ RX 6700 XT SPECTRAL WHITE Graphics Card features 2560 stream processors with a Boost Clock of up to 2581 MHz and a Game Clock of up to 2424 MHz. With 12GB of GDDR6 high-speed memory clocked at 16 Gbps Effective and 96 MB of Infinity Cache, which dramatically reduces latency and power consumption, delivering higher overall gaming performance than traditional architectural designs.

Valve unleashes the Steam Deck, the fastest gaming handheld with an AMD Zen 2 and RDNA 2 based APU