Microsoft is set to make life easier if you are upgrading to an Xbox One X or just want to play on an Xbox One of a friend. It just launched its alpha firmware for Xbox Insiders that concentrates in large part on an easier setup. The preview version now enables users to save the settings of their home console to the cloud, not just the users’ saved games. 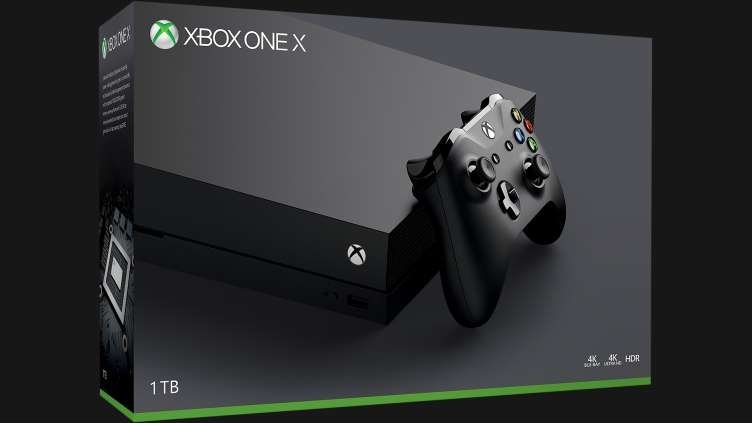 If users need everything just so, they do not have to spend too much time configuring a new-to-you console. Their system will also backup OneGuide and TV settings to external storage, and the Xbox mobile app will help users set up an Xbox One X while it is still in the process of downloading its initial update.

This also signifies the formal launch of game gifting. If users are eager to treat someone, they can purchase “most” digital Xbox One games, permanent add-ons (including characters and mission packs), Xbox Live Gold, or Xbox Game Pass as a present. Users just need to know the recipient’s email address or Gamertag.

Other improvements? The home screen is now able to include club “blocks” to show users what is going on with their group, and the Guide features mini-game hubs for titles that were recently used. Users are not required to leave whatever they are playing to check out hub content. And if users have ever been somewhat embarrassed about having zero achievements in a game, they can easily hide those achievement-free games in their personal and public profiles.

Insiders should witness the update be available on their systems over the “next few weeks.” It is going to be a quite long before these features come with regular updates. However, look at it this way: if you cannot quite justify buying an Xbox One X as soon as it is available, the experience will be better if and when you make the purchase.