The two online competitions provided an opportunity for almost 10,000 gamers and over 30 influencers to test themselves against the best across the Middle East region during the Holy Month of Ramadan.

In the Lone Wolf Solo tournament, Othman reigned supreme in Sunday’s Grand Finals as he showcased his skills and abilities to defeat the other 11 strong competitors in the intense eight-round stage. 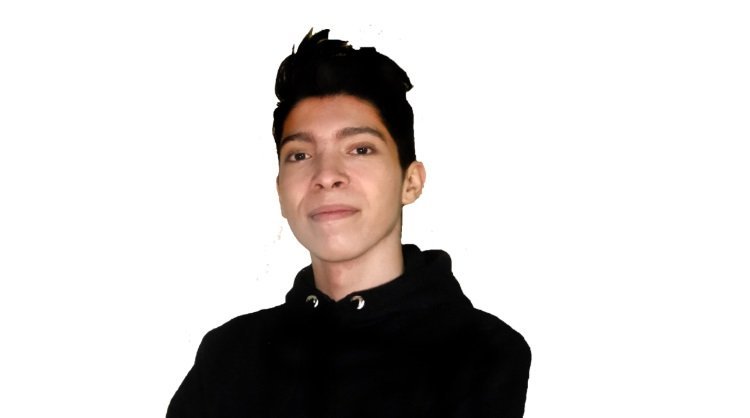 As well as winning the trophy, Othman also took a slice of the USD $10,000 prize money, which was shared with the other finalists.

Othman EL Houti said “I am extremely happy and proud to have won the Lone Wolf Solo tournament. I still can’t believe it honestly. There were so many amazing players throughout, but I kept on believing and myself. I kept on pushing and kept my spirits high and here I am, the best Solos Free Fire player in this region.”

He added “To Garena, I would like to thank you for hosting a Solo tournament. My friends and I, and the MENA community have been asking for a tournament such as this and you listened to us. It was a great and fun experience! I hope Garena will be hosting the second season of the Lone Wolf Solo tournament in the future!” 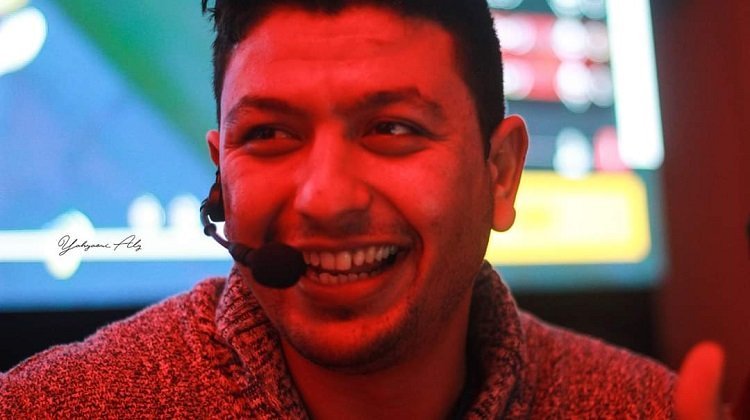 In the Influencer United tournament, Abdou’s team claimed the title after coming out on top in the Grand Finals on Sunday.

Abdou’s team, which consisted of 4 Players, showed great determination and strategic awareness to win a share of the USD $10,000 prize fund. With more than 30 teams entering the tournament, Abdou’s team was one of four teams qualify for the finale, IMAD’s team (Imad Boutaoune) who got the second place, Ninja’s team (Fasla Mohammed Abdallah Walid) in the third place and the fourth place was to Wassim’s team (Wassim Dhieb).

Abdou said “We are immensely proud to have won the Influencer United tournament. I guess now everyone knows who to watch and subscribe on YouTube! Jokes aside, we have nothing but respect for all the opposing teams which made the tournament all the more exciting. And of course, thank you Garena for hosting this tournament, we’ve been wanting to show the region that we are the best Influencer team, and so we did.”