Spike Chunsoft, at their first-ever Western press event last night, revealed several new projects and confirmed North American and European launch dates for its most popular franchises and games. Leading the evening’s line up of exciting unveilings was fan favorite, Fire Pro Wrestling World. After a 10-year hiatus, director Tomoyuki Matsumoto’s Fire Pro Wresting World brings the hit franchise to Windows PC and PlayStation 4, with Steam Early Access confirmed for this Summer. Building upon the core gameplay, the game will offer improved graphics, updated features and online matchmaking connecting players from around the world. The PS4 version has not yet been rated by the ESRB. 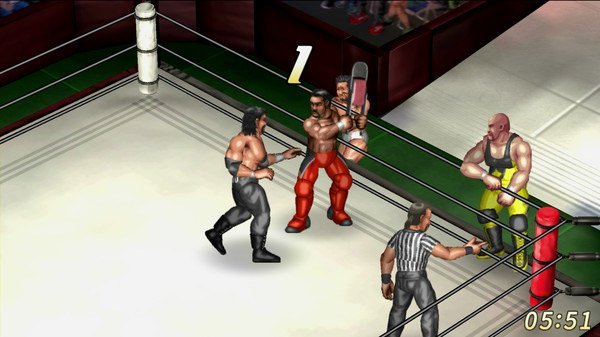 The company also announced that the critically acclaimed visual novel game 428: Shibuya Scramble will at last be released in Western territories on PlayStation 4 and Windows PC in early 2018. This game has not yet been rated by the ESRB.

“We are thrilled by the overwhelmingly positive response that our titles have enjoyed in the west, and are honored by the reception from the media about our upcoming portfolio of games,” said Mitsutoshi Sakurai, President & CEO for Spike Chunsoft Co. Ltd. “The exciting return of Fire Pro Wrestling and 428, along with games from the Danganronpa series, The Nonary Games collection and Project Psync are just the beginning. We’re dedicated to localizing even more games in the future and want to hear what fans want next!”