I grew up in 90s. Those days, Mighty Morphin’ Power Rangers were all the rage. It’s a story of five teenagers with attitude, who discover the mystical five power coins. These coins grant them the ability to become superheroes. The teenagers acquire the magical powers just in time, as the evil Rita Repulsa has awoken and is on a quest to find the Zeo crystal and destroy the Earth.

So, when the reboot was announced, my inner child was excited to experience the “Morphin Time” all over again. After watching the Power Rangers reboot, all I can say is that the movie effectively delivers on the promise of a big-budget blockbuster version of an episode of the original series. 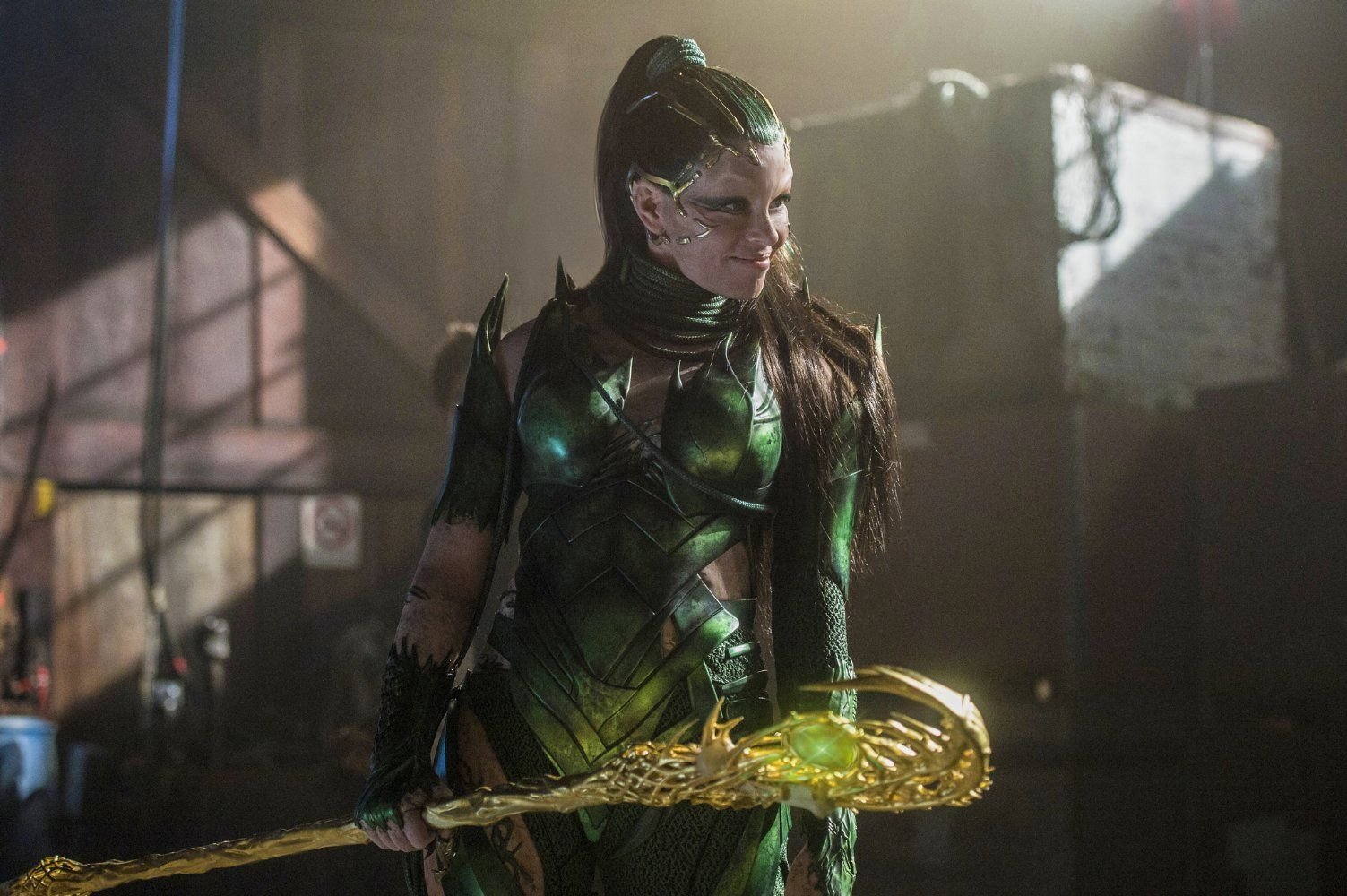 Here, Rita Repulsa sends a giant monster to attack Angel Grove. The Rangers wear their costumes, battle with an army of Putties, engage the monster using their Zords, and then combine the said Zords into the singular Megazord. Then they ultimately save the day while delivering a heartfelt message about the importance of teamwork.

The overall experience, however, will fall short for any genuine Power Rangers devotee. The plot is random, the effects are not up to mark, and the dialogue is ho-hum. Watching the reboot movie felt like watching a sponsored product placement video at places. But then, even though the Power Rangers reboot has its problems, it’s a whole lot fun watching the movie. Jason, played by Dacre Montgomery, is the Red Ranger and is the high school quarterback whose appetite for rule breaking and danger wrecked his knee and cost him his only path to college. Kimberly, played by Naomi Scott, is the Pink Ranger. She is a cheerleader on the outs with her squad.

Zack, played by Ludi Lin, is the Black Ranger. He is a crazy Asian who inexplicably spends a lot of time in a quarry. Trini, played by Becky G., is the Yellow Ranger. R.J. Cyler meanwhile plays Billy, the Blue Ranger. The actors’ performances are good, and Scott and Lin shine in spite of their underwritten characters.

The Power Rangers reboot also does its best to perform something of a juggling act. It has a redesigned backstory to tell, five main characters to develop, and a story to pace out before its grand finale. For the most part, it manages to do all of this, quite well. Elizabeth Banks as Rita Repulsa, Bill Hader as the voice of robot Alpha 5, and Bryan Cranston as Zordon, are all brilliant.

As a fan, I am relieved that Power Rangers is not the grim and dark version I thought it would turn into. It’s a brilliant movie that will give nostalgia to fans along with a little bit of everything else for other viewers. The characters are well-drawn, the story works and the action’s mostly fun to watch.