Logan is Hugh Jackman’s one last time as the Wolverine. By the time the movie is over, you will feel as battered as the hero. Though Wolverine, aka Logan, was born in the 19th century, his mutant healing power has kept him perpetually at his physical peak.

Hugh Jackman, who is now 48, has played Wolverine for 17 years in nine films (and that includes cameos), beginning with X-Men in 2000, a film that effectively kick-started the modern era of comic-book films. Patrick Stewart, who is now 76, has played Charles Xavier for the same amount of time. 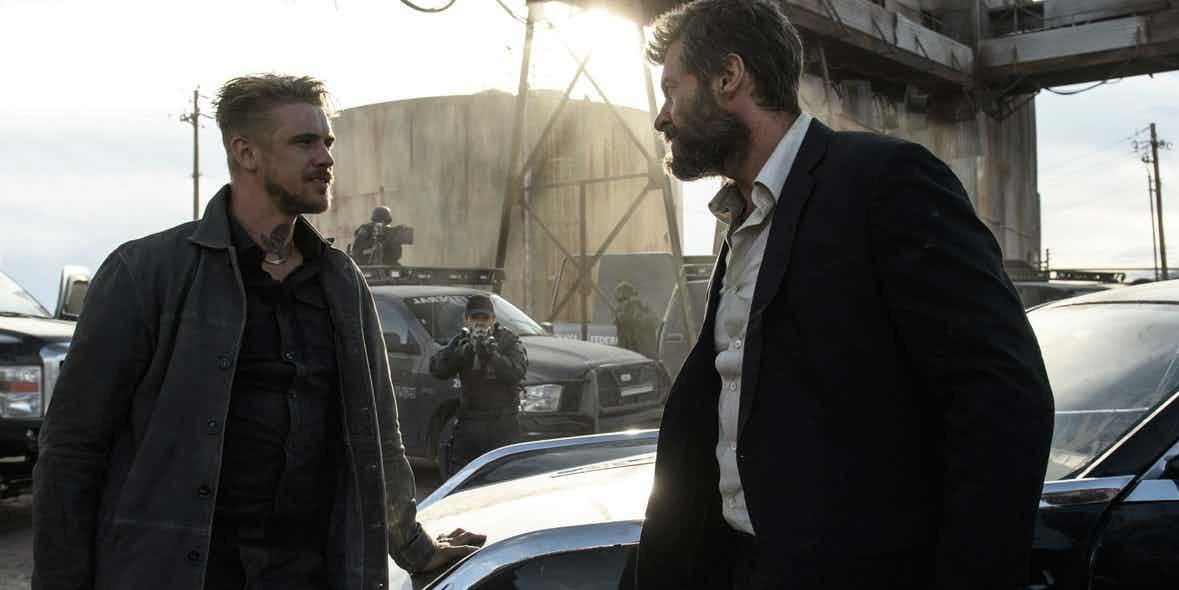 When you look at both the actors in Logan, you cannot help but be awed by the fact that both the actors are still in amazing shape and have defied the years. In the movie, the year is 2029 and there hasn’t been a new mutant born in the past decade or so. Majority of the mutant-kind in general have seemingly gone.

Logan now goes by his birth name James Howlett and makes his living as a limousine driver. His healing powers have started to diminish. It also turns out that Logan is hiding a dangerous secret near the U.S. and Mexico border. That secret is Professor Charles Xavier (Patrick Stewart), who is now in his nineties and is classified as a “weapon of mass destruction” by the U.S. government. This is due to Charles’ own diminishing mental state, which has made him unable to control his powers at times. 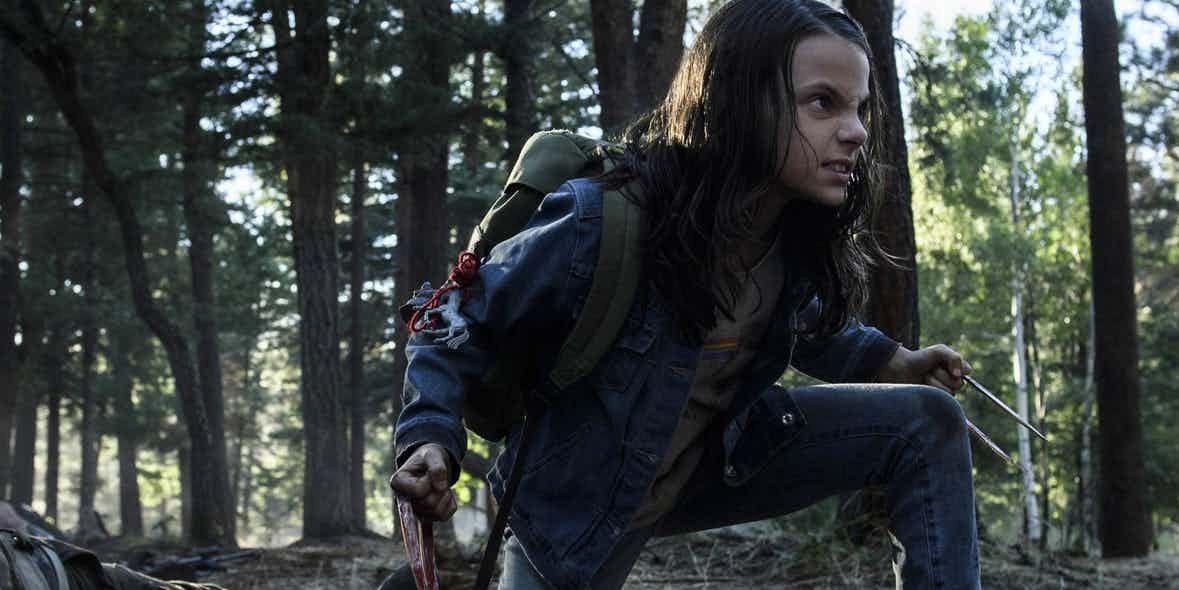 With the help of the mutant Caliban (Stephen Merchant), Logan is working towards buying a boat for himself and his frail former mentor to live out their days. Plans change when Logan and Charles come across the mysterious young Laura (Dafne Keen), a mutant codenamed X-23 with the same powers as Wolverine, and are forced to flee from Donald Pierce (Boyd Holbrook) and the militaristic Reavers. After some prodding from Charles, Logan begrudgingly looks after Laura and finds new purpose in this bleak world.

Throughout the movie, Logan comes across as a thought-provoking character drama, which is disguised as a superhero movie. Logan has no glossy finish or CGI-heavy sequences. Instead, the film offers fans a well-paced and refreshingly focused drama that lives up to all the pent-up potential in the film’s titular character.

Logan is almost like a Western, filled with cracked, dusty American spaces. Characters wrestle with the landscape on the exterior while wrestling with their pasts, fears, and desires on the interior. It helps that we know Logan so well and that he’s been so impossibly cool for so long.

Now he becomes human for the first time, experiencing what a family might have been like, as well as a longing for resignation. The movie has action, but, rather than celebrating exhilaration, it’s deliberately wearisome, shadowing the end of an era. Perhaps most profoundly, Logan achieves a sense of generations, of life changing, unknown, leaving some folks behind but trudging forever on.

With Logan, Director James Mangold wants to make a superhero movie that doesn’t feel like a superhero movie at all, and largely succeeds. The movie thus succeeds as a moving sendoff to the Hugh Jackman-led era of the X-Men cinematic universe, as well as yet another demonstration of how different in tone and style a superhero comic book movie adaptation can actually be. Truly, a must watch.