Linksys has always been ahead of the game when it came to networking products. The company’s WRT series has seen a sort of cult-following ever since it first hit the market. Enthusiasts and tinkers were immediately swept of their feet then they took the WRT router in their hands for the very first time. And they did not leave its side even years later. 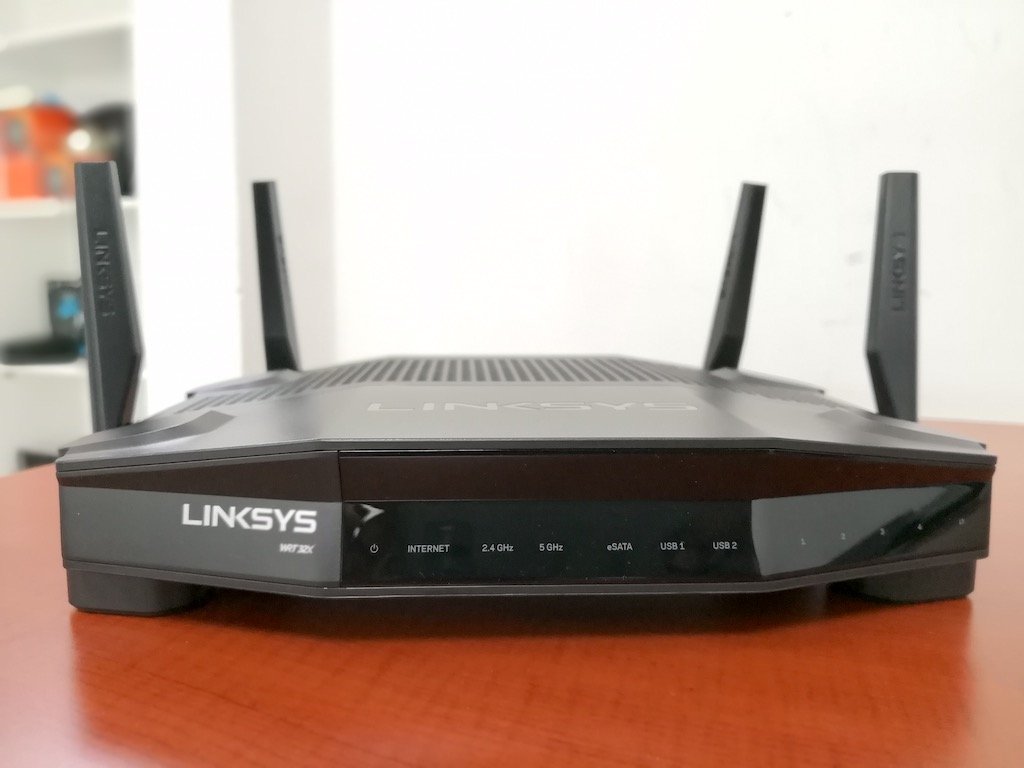 The WRT line became something a cult favourite thanks to its open-source firmware, which allowed hackers to build custom software builds, and even introduce new features from time to time. Though the line was largely discontinued in 2004, Linksys continued to make a single model, which still sells to this day, despite the fact that it uses wireless-G. 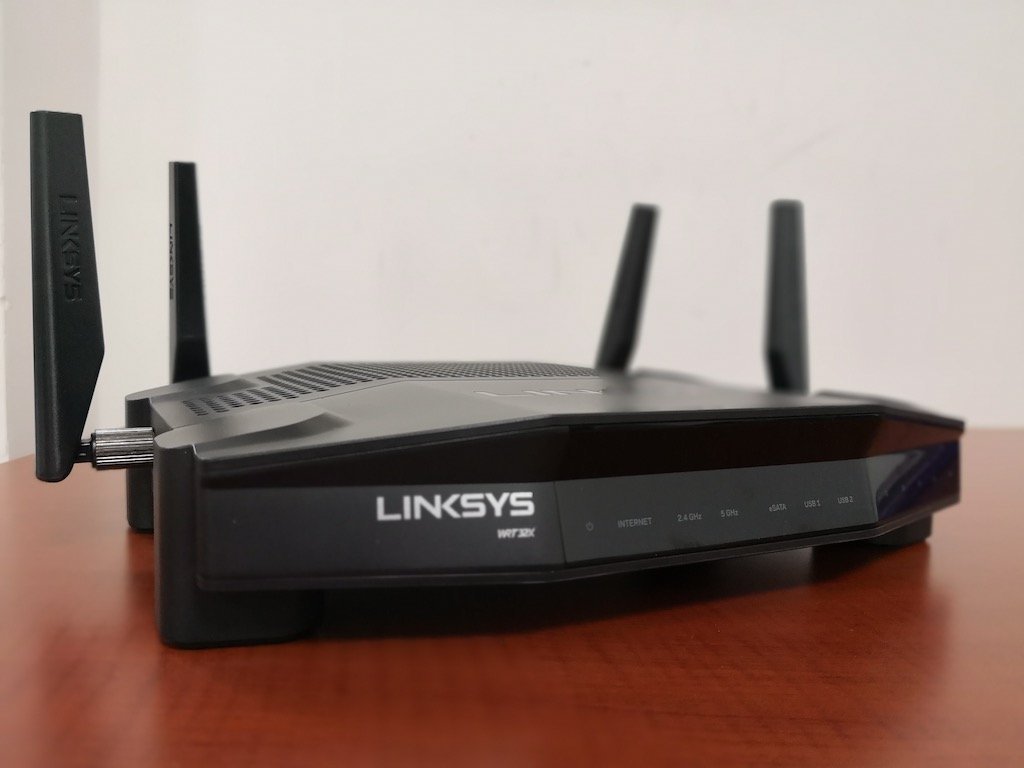 Then after introducing the WRT1900ac, the WRT1200 and the WRT3200, at CES 2017, we saw Linksys partner with Rivet Networks to bring its latest WRT iteration to the market – the new WRT32X. The router has been positioned as a gaming router because it uses the Killer technology, which is found on most gaming laptops from Dell, MSI, Razer, Lenovo, and so on. 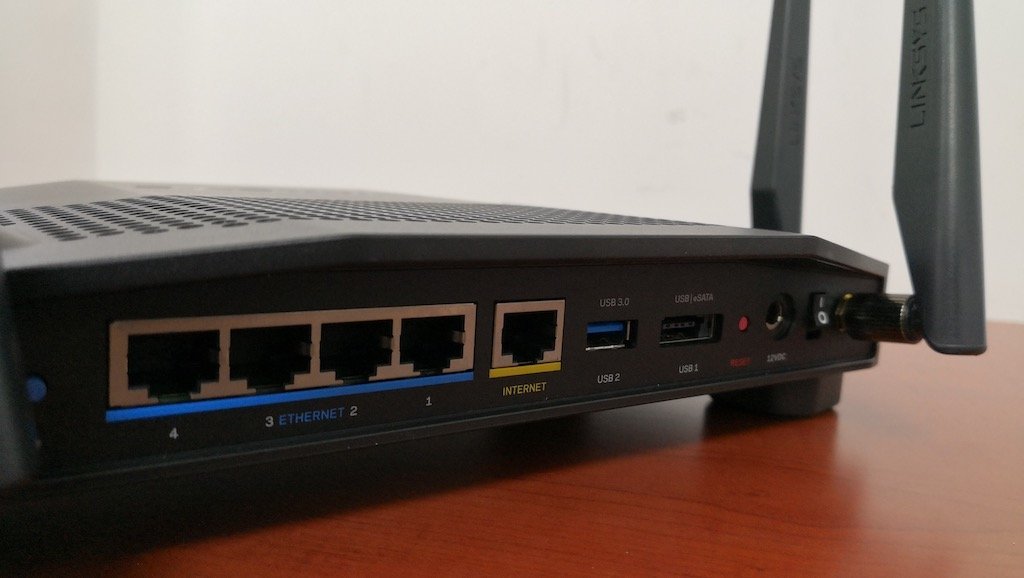 Specifications include a Marvell 88F6820 with two cores operating at 1.8GHz, 512MB of memory and 256MB of NAND flash. Two Marvell 88W8964 radios are provided, one for each band while on the outside these are supported by four RP-SMA antennas. Controlling the wired ports Linksys has deployed a standalone switch, the Marvell 88E6352. 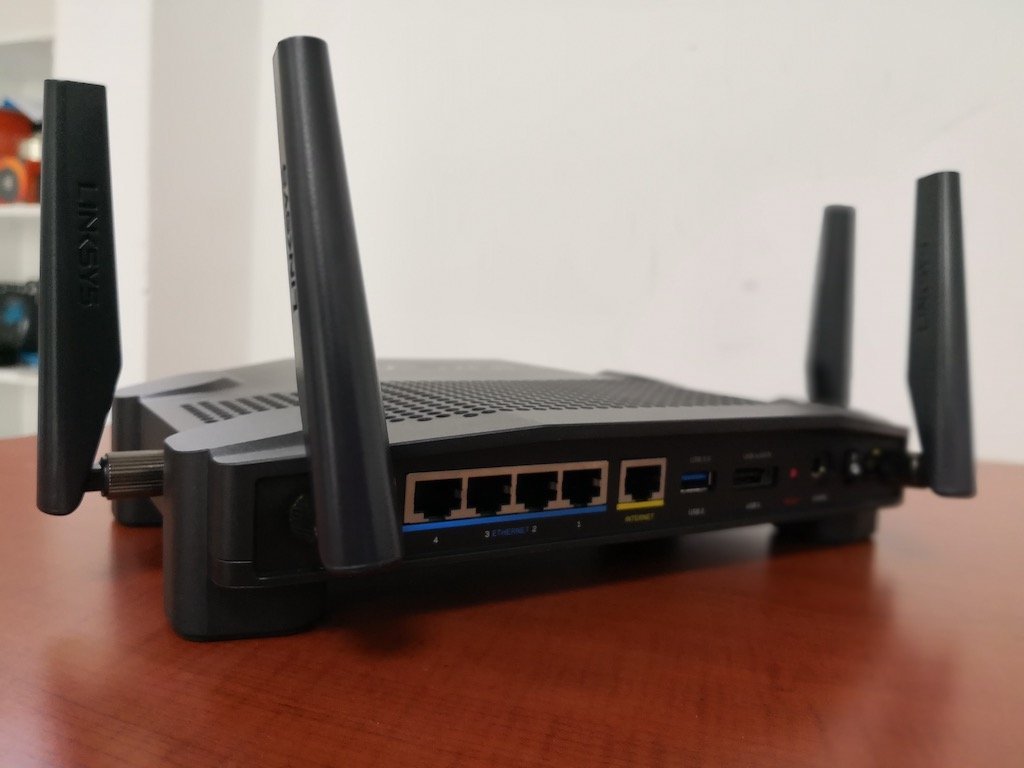 The price tag of AED 1329 will definitely frighten you at start – but then, Rivet Network’s Killer Prioritization Engine (KPE) is what makes it stand out of the crowd. The Killer Wireless 1535 card when combined with Killer’s Control Center software lets user prioritize data packets by app and services.

In short, the Killer Wireless system works by grouping packets for a game stream over background tasks, file downloads, or other low-priority functions. This exact technology is now a part of the Linksys WRT32X, and it lets users group and prioritize devices for internet performance. Moreover, the KPE ensures “low latency and less lag for all Killer-enabled devices on your network” automatically. 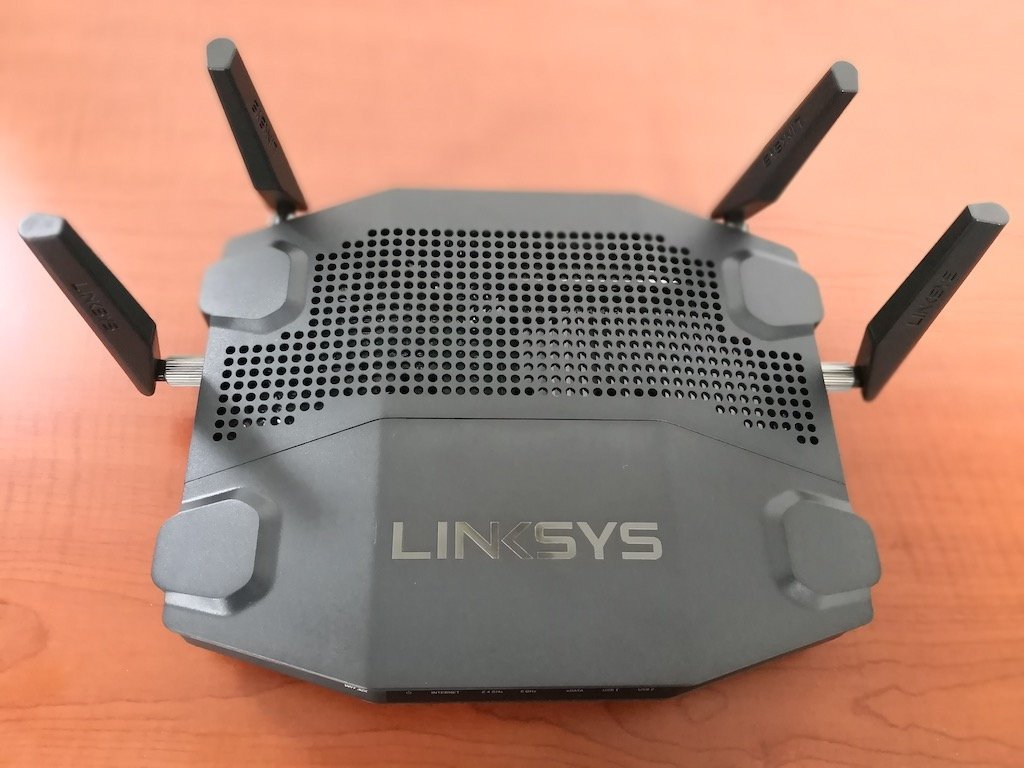 Setting up the router is a piece of cake, even for non-techies. You need to plug the router into a modem or a router modem, and connect your laptop or desktop to the Linksys wireless connection you see in your Wi-Fi settings. Once you are connected, open the browser and type http://myrouter.local and you are immediately redirected to the setup page.

Thereon, follow the on-screen instructions until the router restarts. Once it restarts, you connect to the newly created Wi-Fi network and you are quickly taken into the router dashboard. The WRT32X has by far the nicest and easiest to navigate interface I have seen for any router. It’s simple and beautiful to look at. 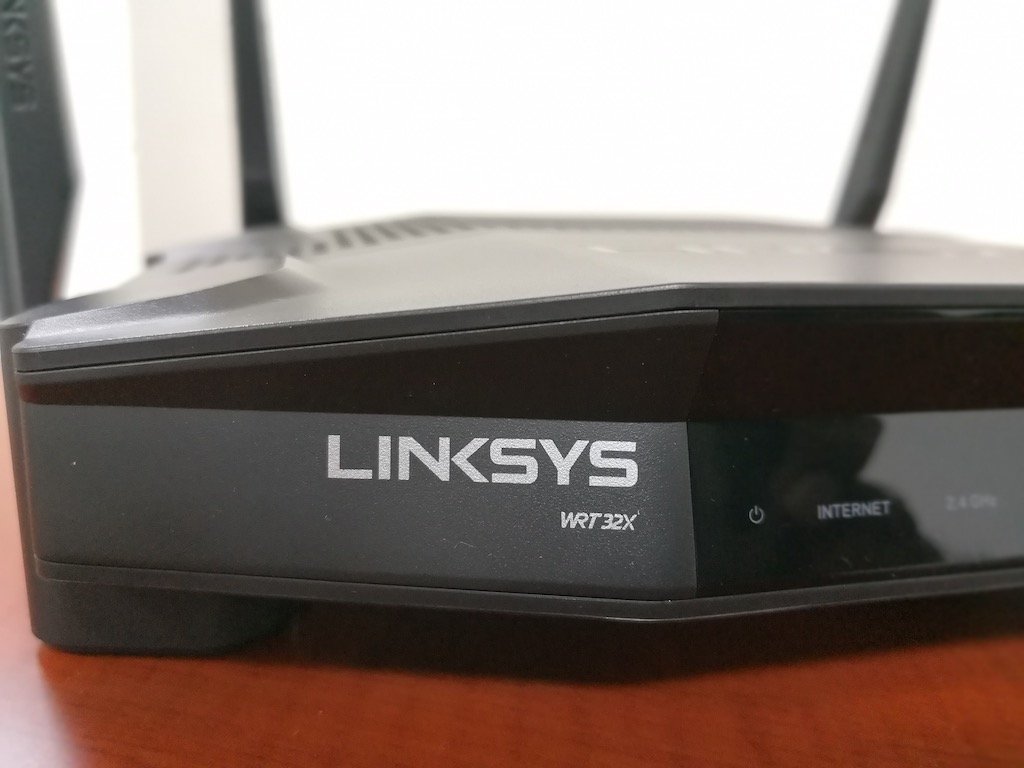 The main dashboard will give you a quick overview of what is connected, speed test results, bandwidth, and more. There are advanced configuration menus for VPN setup, DMZ settings, toggle Killer Prioritization Engine, and more.

In terms of connectivity, you get a boatload of options. These include four Gigabit expansion ports, two USB Type-A ports (one 3.0), one hybrid eSATA connector (split with USB 2.0 port), a Reset button, a 12VDC connector, and a router power toggle. The front of the WRT32X has multiple LEDs that display power, internet, whether it is live broadcasting on 2.4 or 5GHz frequencies, and which wired device ports are active.

In order to test the performance of the WRT, we ran a gaming session along with loading the network with traffic from other jobs at the same time. For this test, we used Team Fortress 2, which is available for free on Steam. And we ran six 4K videos from YouTube to load up the traffic on the network.

To read the latency, we used ~ key with the “net_graph 1” command to show the latency, PS, and others during the match. We were quite surprised to see that the WRT32x took a ping of 186ms and pushed it down to about 53ms. This is a HUGE improvement!

At the end of the day, latency is something that all gamers are vary of and we are happy to say the Linksys WRT32X passed the tests with flying colours. if you have the budget and want to setup a top notch network for your gaming sessions, we would highly recommend you go for the Linksys WRT32X Gaming Router.