Gaming laptop companies have been churning out thin and light varieties of gaming machines for years now. But the new Omen X gaming laptop from HP is not a slim device in any form or size. In fact, it is the exact opposite. It is a monstrous gaming laptop that weighs a whopping 4.9-kgs. The power brick that accompanies the laptop itself must weigh more than 2-kgs. 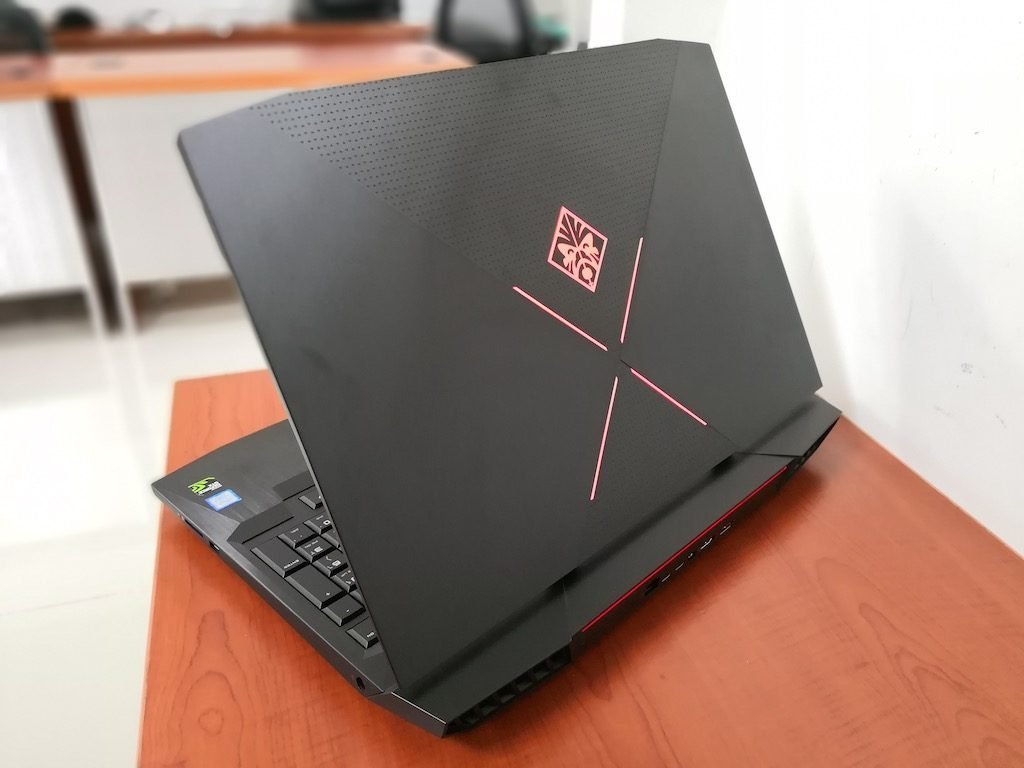 Having said that however, the Omen X is a performance powerhouse, supports overclocking and handles almost anything you throw at it. The Omen X features a 17.3-inch display that offers a resolution of 1920×1080 pixels. It comes with a refresh rate of 120Hz and supports NVIDIA G-Sync. Under the hood, the laptop runs on a Core i7-7820HK processor running at a clock rate of 2.9GHZ.

You also get 16GB of RAM, a 256GB SSD and a 1TB HDD for all your storage requirements. in terms of connectivity, you get three USB 3.0 ports, two USB 3.1 Type-C Thunderbolt 3 connectors, one Mini DisplayPort 1.2, and one HDMI 2.0a. You also get one microphone, audio jacks and a web camera. In addition, the laptop comes with stereo speakers which are powered by Bang & Olufsen. 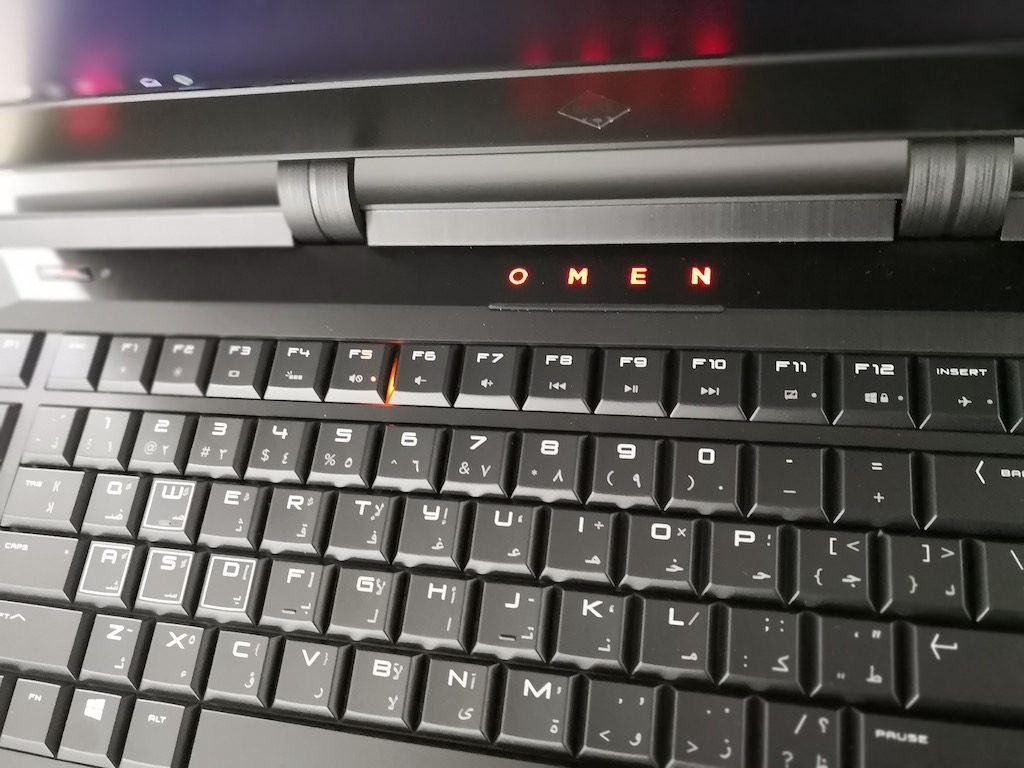 For graphics, HP uses an NVIDIA GTX 1070 graphics chipset. Looking at the specs, the Omen X is clearly meant for the sort of gamer who cares about getting the most complete laptop experience possible. And looking at the dimensions and the weight, the Omen X is possibly for someone who doesn’t want to lug it around for LAN parties. 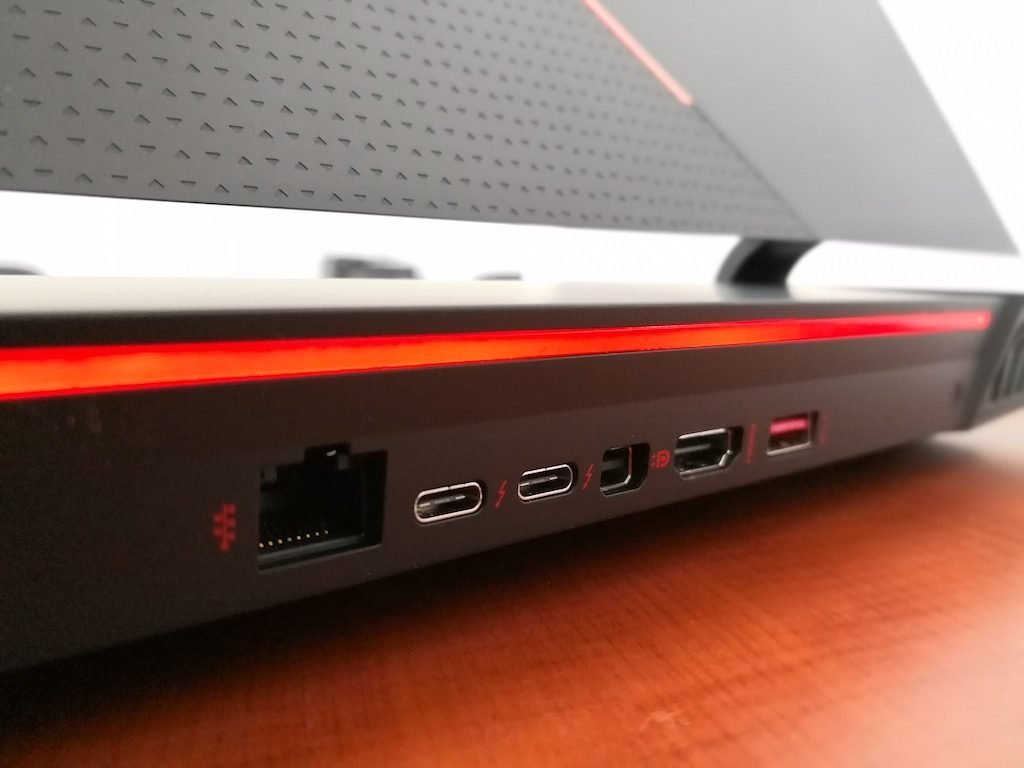 RGB lights are also present on the backside of the display lid and across the chassis, which takes it to eight zones in total. These RGB lights are all customizable using the Omen Command Center Software. The Omen X is also incredibly upgradeable. All you need to do is remove the ten tiny Philips screws to pop open the bottom of its case. Doing this, allows you to upgrade the RAM, storage and other components.

The HP Omen Command Center software lets you to perform overclocking, the macro controls, and network traffic. The software’s network traffic component works like the Killer Networking software and hardware, which routes packets through your network in a way that prioritises gaming or streaming, or whatever you’re doing with your laptop. 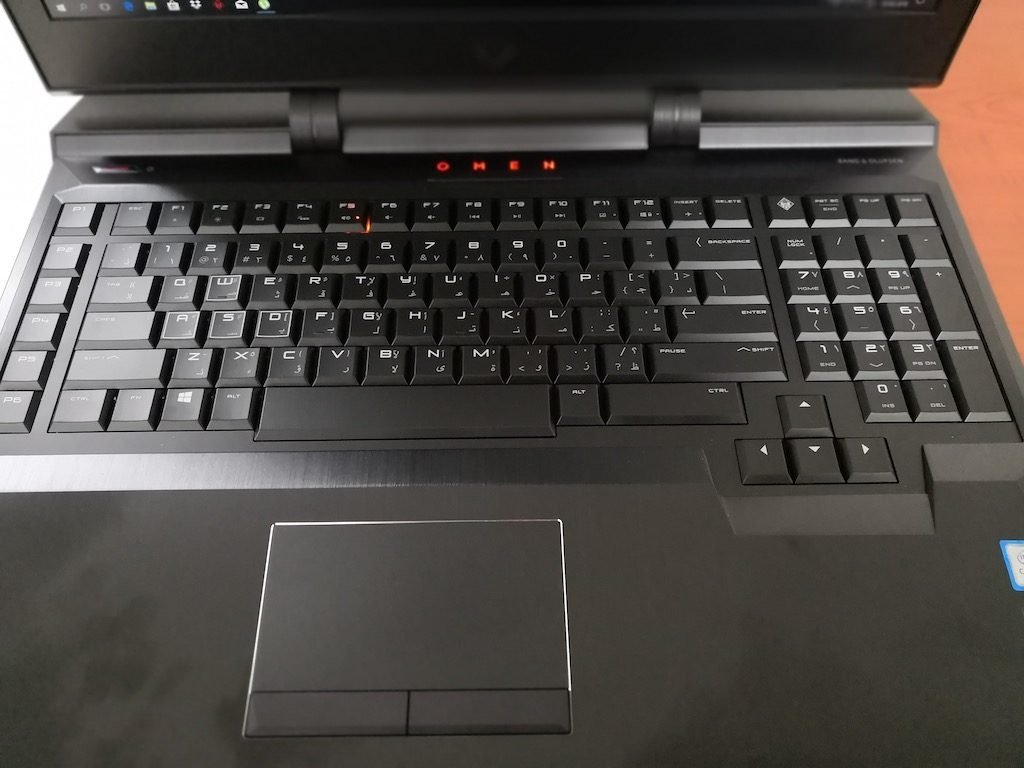 The 1080p display of the Omen X looks fantastic when playing games. We tested Battlefield and GTA on the Omen X, and both the games looked supercool. The performance was top notch and we did not run across any jitters, artifacts or ghosting when playing the games.

Overall system performance is very good, thanks to the Core i7-7820HK CPU, the GeForce GTX 1070 GPU, and the snappy SSD that makes for a highly responsive experience. We ran the PCMark 10 benchmark and we ended up with a very respectable 5360 points.

Gaming performance is brilliant too thanks to the top notch internal components. On Overwatch, we were able to average over 178fps using Epic settings at a 100% render scale. The gameplay was very smooth – like hot knife through butter. If you are into competitive gaming, you will appreciate what the HP Omen X can bring to the table. With the Omen X, HP has a very powerful beast in its hands!