Review: The Evil Within 2 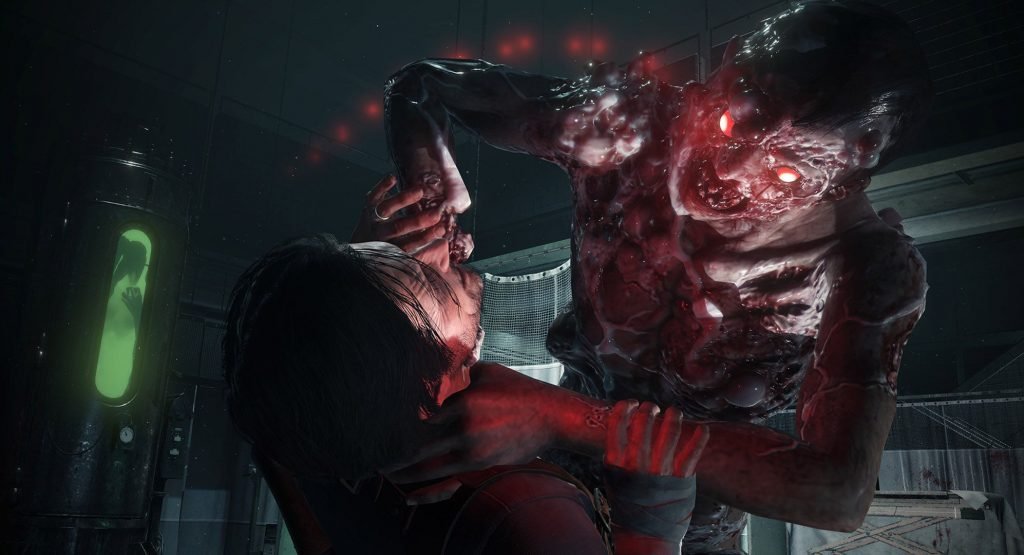 The game is available for Microsoft Windows, PlayStation 4 and Xbox One. We received the review codes for Xbox One, thanks to our good friends at Shooting Stars.

As a franchise, The Evil Within has always suffered from the notion that it’s a bad game. However, those who completed the gameplay had come to conclusion that it is pretty much a good game. This time around, the developers of The Evil Within 2 have added enough tweaks to improve the overall quality. For anyone who returns to the franchise after a long time, and those giving it a go the very first time, the game’s narrative does a good job to get you up to speed with things. Detective Sebastian Castellanos is back in the driving seat Castellanos, an alcoholic, is slowly coming to terms with MOBIUS and its STEM project, which led to the disappearance of his daughter. He is brought to a secret Mobius facility where he meets the Administrator, who further explains that his daughter Lily, whose death Mobius faked, is actually being used as the Core for a new STEM system to simulate an idyllic town called Union. 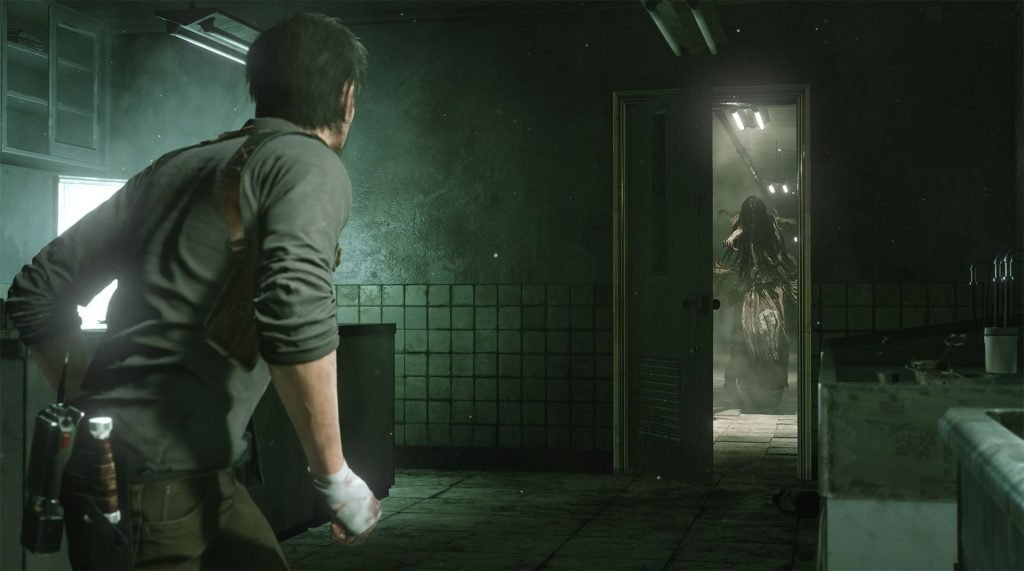 However, some time ago, Mobius lost contact with Lily and their agents inside Union, and they no longer have any control over the STEM. Sebastian reluctantly agrees to help Mobius so that he has a chance to save Lily and enters the STEM. 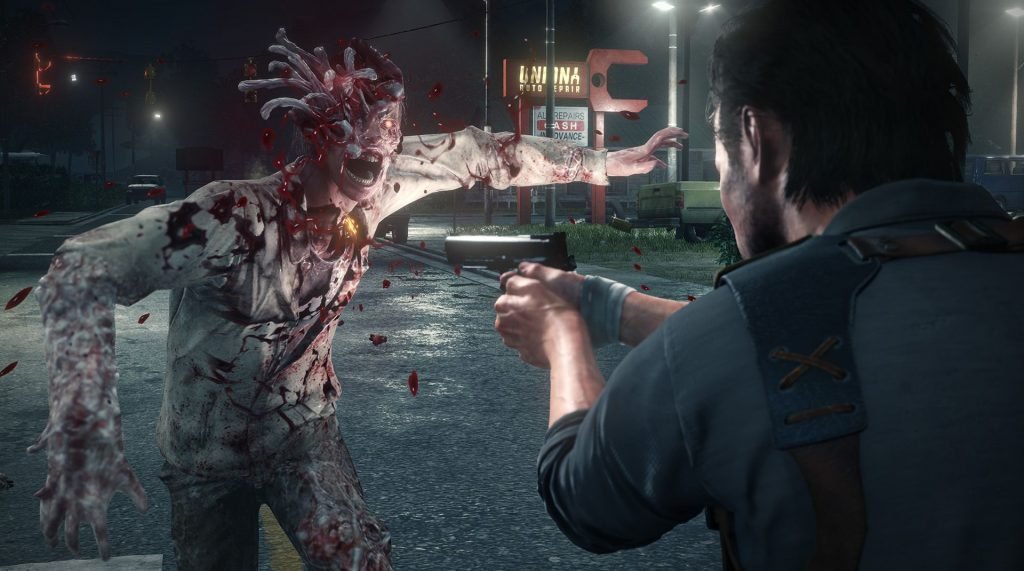 The cut-scenes in the game do a really good job in making everything understandable and compelling. The voice-acting and storyline is also strong – in fact, it makes you want to get involved and help poor Sebastian out.

Once you enter Union, a town which has now turned into a nightmare choc-full of monsters and ghouls, you’re presented with a more open-world place to explore than the debut game. You can choose side missions and wander around town picking off baddies to your heart’s content, as well as of course working through main story chapters.

In that sense there’s a definite progression to The Evil Within 2. The game has a sort of constant “do-or-die” danger level that keeps the intensity of the stakes high throughout. There are a fair bit of jump-scares that are actually quite scary.

The overall plot and the direction of the gameplay is good. The scares are also pretty good. The Evil Within 2 is definitively better than the original and it is already a great horror game has been refined and expanded.