Kingston continues to introduce new FURY series high-speed system memories for gamers and PC enthusiasts. We got to review the new 32GB (16GB x 2) Kingston FURY BEAST DDR4 RGB RAM with speeds up to 3600 MHz, and here are our thoughts about it.

Kingston’s FURY series system memory portfolio features the Fury Renegade, Fury Beast, and Fury Impact. The Fury Renegade is aimed toward the highest end PC configurations and the Fury Impact is for laptops and mini-PCs. The Kingston Fury Beast is also suitable for high-end systems and is classed below the Renegade with respect to design and performance. The design of the Fury Beast is quite similar to the earlier Kingston HyperX Fury series memory modules that we have tried in the past. But from the obvious removal of the ex-sub-brand, the design of the heat spreader gets new aggressive design curves to appear as a serious gamer-centric product. While the heat spreader is black in color, the top portion of the memory module holds the RGB lighting effects, featuring the patented Kingston FURY infrared Sync technology. To control the lighting effects, you can use either the FURY CTRL application, or use any of your favorite apps from ASUS, ASRock, MSI, or Gigabyte. The memory offers Intel XMP profiles and is also ready for AMD Ryzen platforms. Our testbed consists of the ASUS X570-PLUS TUF GAMING motherboard, the AMD Ryzen 7 3800XT processor,  XFX Radeon 5700 XT THICC II GPU, a Kingston KC2500 SSD, the Corsair iCUE H100i RGB PRO XT AIO for the CPU, and the XFX XTI 1000W PSU. We used the default 3600MHz-based DOCP profile from the motherboard BIOS for the test with CL18 as its latency. We also ensured that the Infinity Cache is also clocked at 1800 MHz speeds with 1:1 ratio. And according to our analysis using the Thaiphoon Burner application, the 32GB Kingston FURY BEAST DDR4 RGB 3600 MHz that we got for review uses Hynix-based DRAM. It also should be noted that 3600MHz memory speeds are considered the sweet spot for Zen 2-based Ryzen systems and above. 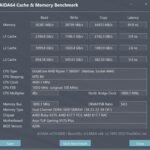 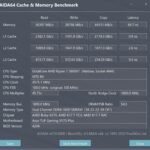 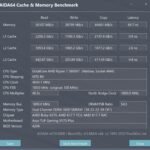 That said, we also ran more benchmarks such as the Cinebench R23 CPU test, Futuremark’s PC Mark 10 Extended and CPU Profile tests, 3D Mark FireStrike and TimeSpy tests, and Superposition test, and some gaming benchmarks. Take a look at the scores below. 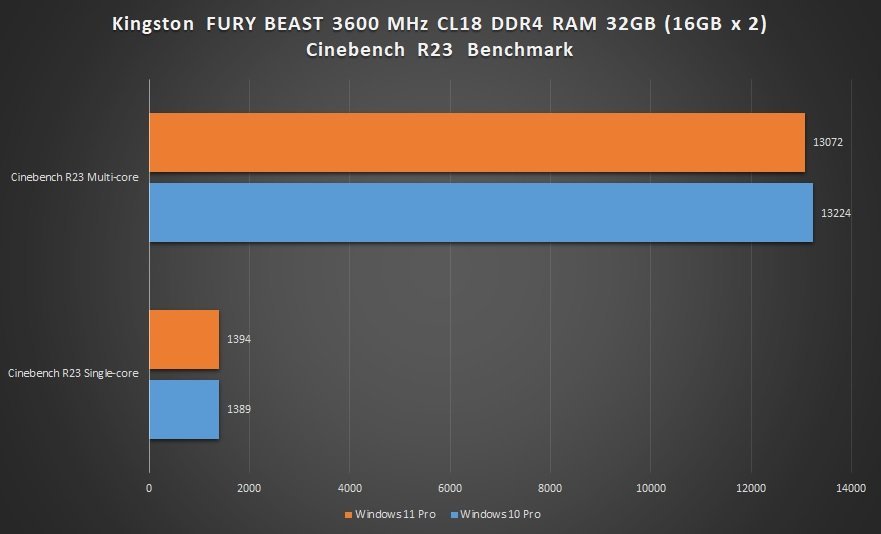 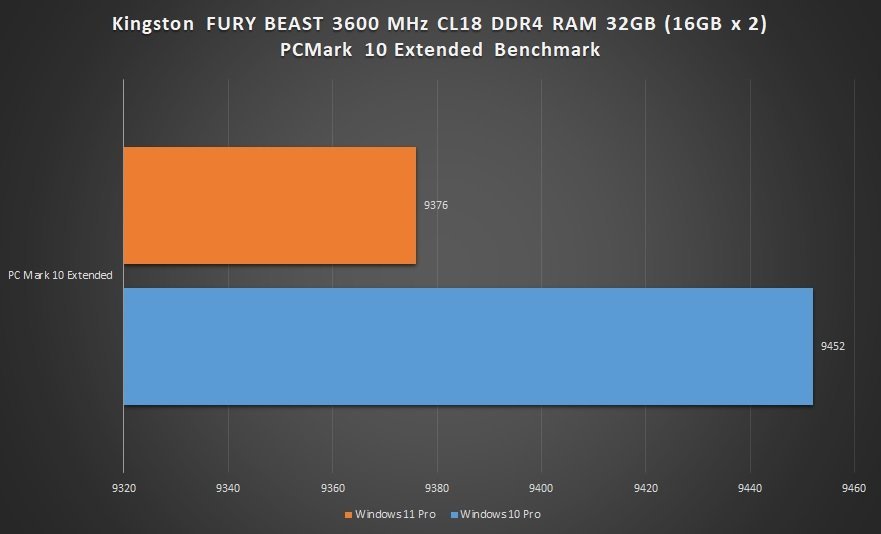 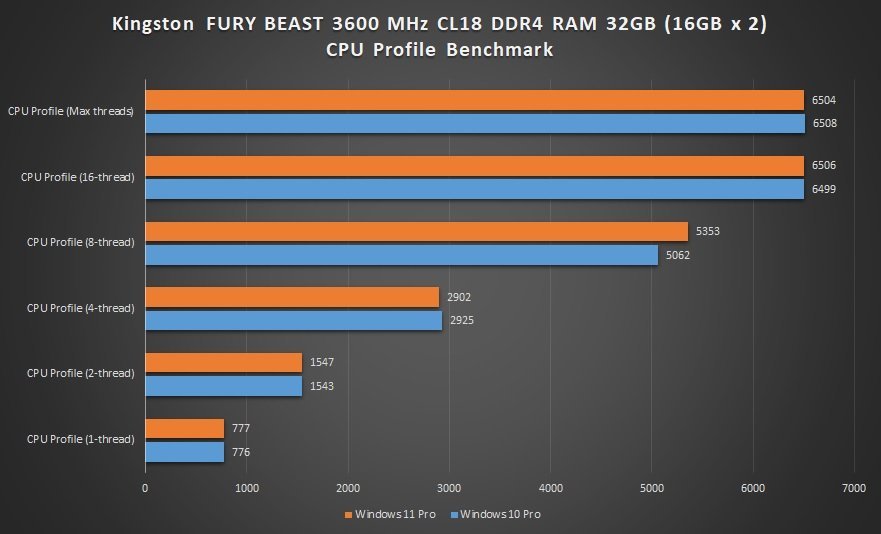 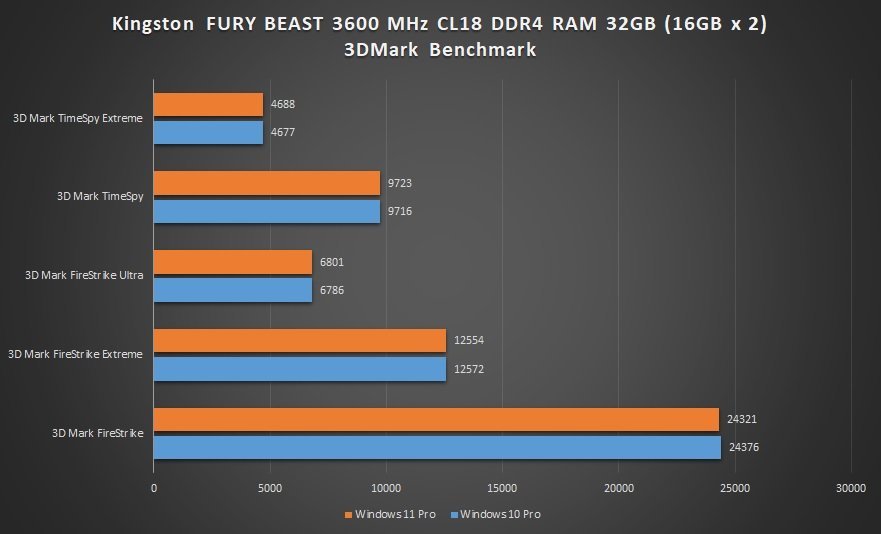 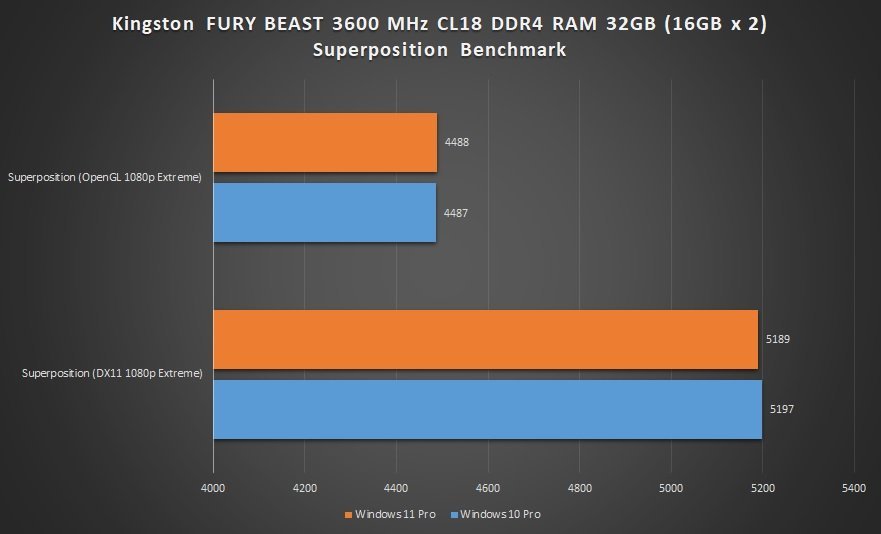 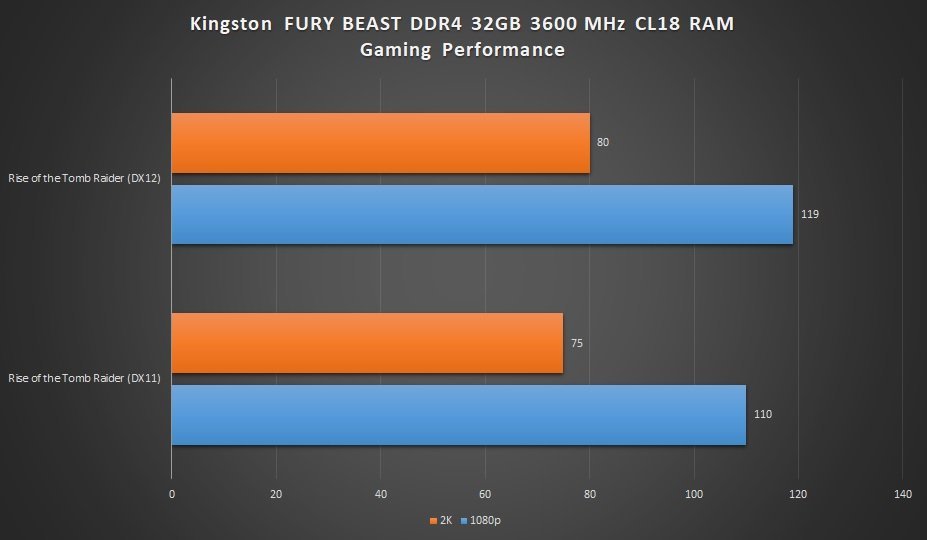 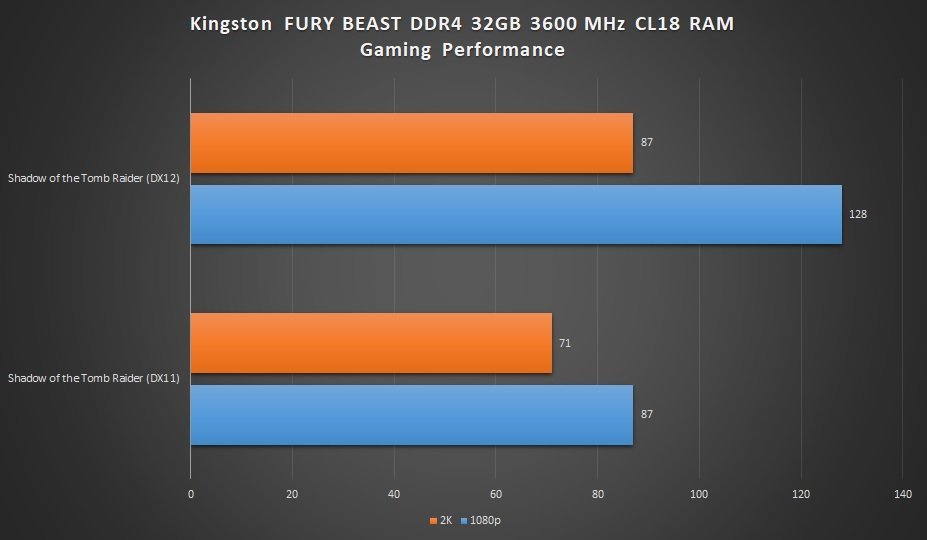 For those who are on the lookout for a decent high-speed DDR4 memory for their newly built system or to upgrade an existing machine, then take a look at the new Kingston FURY BEAST DDR4 RGB with 3600Mhz speeds/ CL18 latency. The memory works well with Ryzen systems and Intel platforms. The heat spreader does feature a similar design as the previous HyperX memories. And the RGB lighting can be controlled with either the FURY CTRL application or any of your favorite control-based apps from popular brands such as ASUS, ASRock, MSI, or Gigabyte. The memory modules feature Hynix-based DRAM and the performance is good on both Windows 10 and Windows 11 systems.

Riot Games,Intel and Lenovo to hold Intel Arabian Cup based on League of Legends

XFX launches Experience Zone for gamers in the UAE