Razer has announced the Viper V2 Pro, an ultra-lightweight wireless competitive gaming mouse packed to the brim with their exclusive cutting-edge technologies and designed hand-in-hand with esports pros’ feedback. More than 20% lighter than the Viper Ultimate, the Viper V2 Pro sets the new standard for the competition with next-generation switches, better battery life and the all-new Focus Pro 30K Optical Sensor, resulting in a pure-performance mouse that has already achieved legendary esports status.

“We carefully considered each gram of the Viper V2 Pro to ensure that, in exchange for a lower weight, it wasn’t at the cost of other features,” said Chris Mitchell, Head of Razer’s PC Gaming Division. “We are not content with simply cutting down on weight here. Both esports professionals and the greater mouse community played a significant role in the development of the Viper V2 Pro, addressing their comments, whether they are about switch and sensor improvements or something as simple as optimizing the protrusion of the side buttons.” 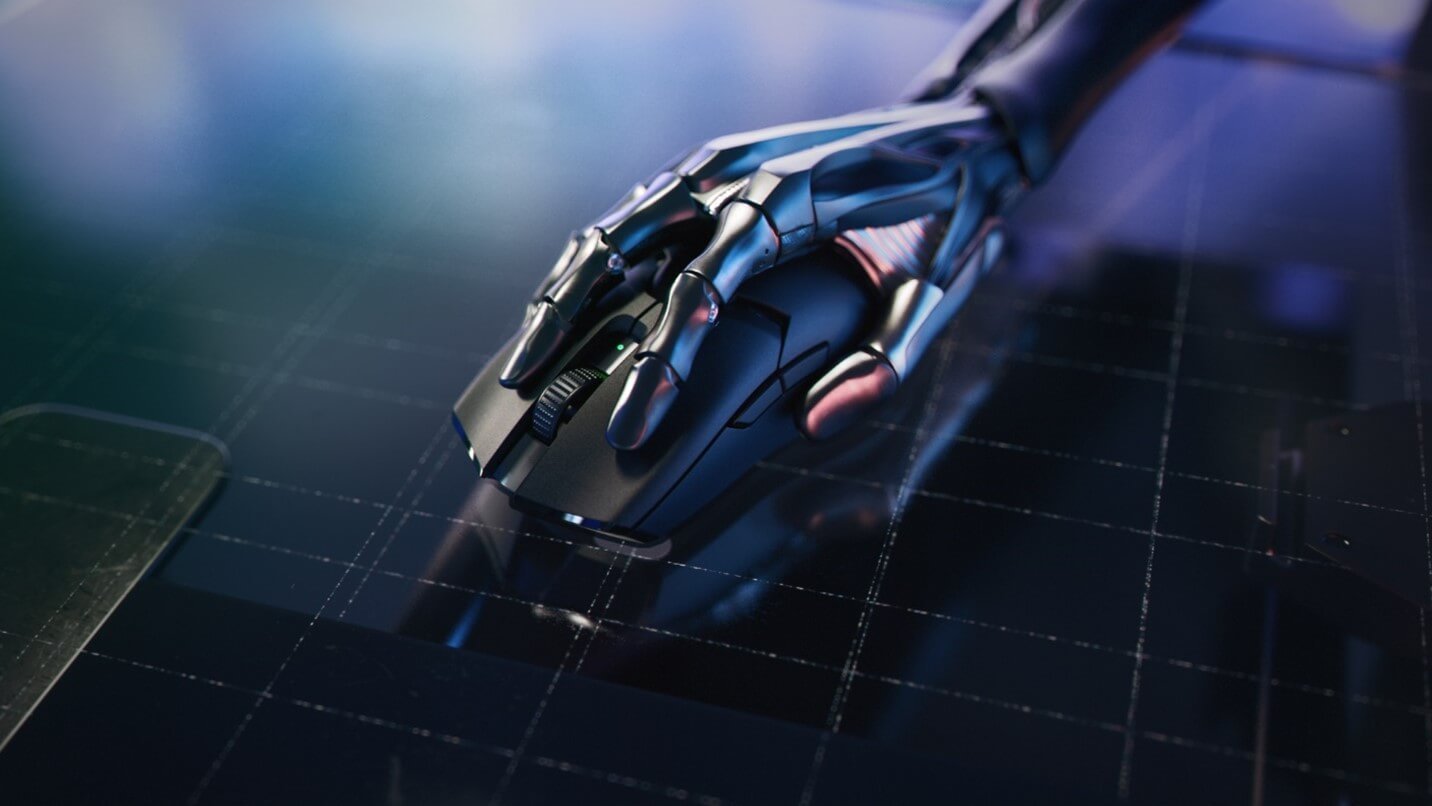 “I think this mouse was built for me,” said Jimmy “Marved” Nguyen, a professional VALORANT player for OpTic Gaming. “The shape and weight are perfect in my hand,  it feels like a natural extension of my body. It’s unlike anything else.”

While using a prototype of the new Viper iteration, Marved has recently set the record of most kills during the 2022 VALORANT Champions Tour (VCT) with 35 kills, as well as being voted MVP of the Grand Finals. OpTic Gaming took the #1 spot of the tournament, making the next generation of the Viper a part of VALORANT history even before the product’s debut.

Peak Performance at your Fingertips

Razer’s new Focus Pro 30K Optical Sensor is also being revealed as part of the Viper V2 Pro, and  achieves a complete resolution accuracy of 99.8%. This powerful new sensor is equipped with AI functionality such as Smart Tracking, Motion Sync and Asymmetric Cut-off for the ultimate performance at the highest levels of play. The Asymmetric Cut-off feature has been enhanced to support up to 26 granular levels of height adjustment compared to 3 in the previous version. This wider array of customization enables users to set a lift-off and landing distance that is tuned to their playstyle. With a more tactile feel and an even longer click lifespan, the Viper V2 Pro features the new Razer Optical Mouse Switches Gen-3 for absolutely zero double-clicking issues and no debounce delay. These new switches are rated for a click lifecycle of up to 90 million clicks, increasing the value proposition over 25% from the previous generation switch’s lifespan.

“The Viper V2 Pro was built from the ground up with the best players in the world, with the goal to provide them with a revolution able to improve their performance” said Flo Gutierrez, Director of Global Esports at Razer. “We’ve been gathering critical feedback from our players throughout development of the mouse and time and time again we heard that weight, sensors, and switches far and away were most important. We doubled down on all three of those and the result really speaks for itself: try it and you’ll never let it go.”

Every aspect of a gaming mouse matters to the esports pro, down to the customization given to the user. The Viper V2 Pro is now rechargeable via USB-C and features a DPI control button on the bottom of the mouse, allowing for flexible sensitivity on the fly without having to dive into software. Additional grip tapes pre-cut to the Viper V2 Pro’s shape, a Razer Speedflex charging cable and 2.4GHz HyperSpeed USB dongle extender come in the box with the Viper V2 Pro, ensuring any gamer is set up for success no matter how they wish to game.

The lightweight wireless gaming mouse that achieves hard-hitting performance is now available in both black and white colors.

Razer to present keynote address and new products at E3 2021

Razer launches #GoGreenWithRazer program to be carbon neutral by 2030