Razer has announced its brand-new tournament platform called the Cortex Instant Games Tournaments, which is focused on instantly playable casual games — available now for Android devices and coming soon to Razer Cortex on PC. Instant Games are playable directly from the Razer Cortex app with no need for additional downloads. Each of the hosted tournaments offers tiered levels of Razer Silver prizes, which are redeemable for a variety of Razer hardware, accessories and digital rewards.

Releasing simultaneously with Cortex Instant Games Tournaments, Razer is launching the first-ever Sneki Snek game featuring Razer’s iconic, environmentally conscious mascot. Sneki Snek Adventure is playable today and will be running charity tournaments, exclusively on Razer Cortex. The Instant Game challenges users to steer Sneki Snek away from poison obstacles and grab seeds to plant trees to score bonuses. The tournament leaderboard is updated in real-time so players can see their standings for a chance to win Razer Silver prizes. All proceeds generated from Sneki Snek Adventure will be donated directly to Conservation International as part of Razer’s continued commitment towards more sustainable business practices and reducing its global carbon footprint.

At launch, Cortex Instant Games will host 4 to 6 concurrent tournaments at any time, with over 100 more games available for free to play across a variety of genres. Additional games and tournaments will constantly be added and rotated onto the platform in order to spur consistent and varied competition for all players.

“Through interacting with our millions of users in the Razer Cortex app, we know that gamers love a challenge – wherever they are and regardless of what platform they’re playing on. This offered us a great opportunity to introduce competitive casual gaming directly to a ready and eager player base,” said Quyen Quach, Senior Director of Software at Razer. “Razer Cortex creates experiences and offers rewards in a way that only Razer can, harnessing the full potential of our interconnected ecosystem of hardware, software, and services.” 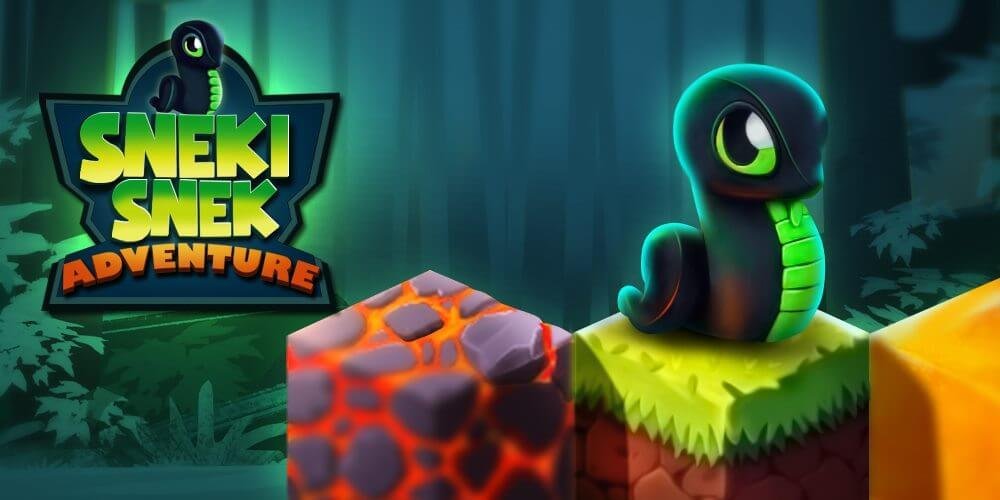 For Cortex Instant Games Tournaments, Razer has partnered with Goama to tap into its vast library of hypercasual games and tournament hosting capabilities. Goama delivers an advanced gamified environment turning any app into a gamified powerhouse unleashing more opportunities to engage users, increase new user acquisition and retain existing ones.

“We are proud to be working with Razer to create more ways for players to improve their gaming skills and be rewarded for their performance,” said Taro Araya, CEO of Goama.

Razer Cortex enhances and customizes your gaming experience on both mobile and PC devices. The app taps directly into your existing gaming library and optimizes the performance of your mobile or PC for a faster, smoother gaming experience. Through must-have features like this as well as rewarding players for playing various games across mobile and PC with Razer Silver, Razer Cortex is the essential companion app for any gamer at home or on the go.