Nintendo has announced it will close the Wii Shop Channel on January 30, 2019. The service, which allows gamers to purchase digital titles that aren’t available in stores, was originally introduced in December of 2006, shortly after the mid-November launch of the Wii console itself. 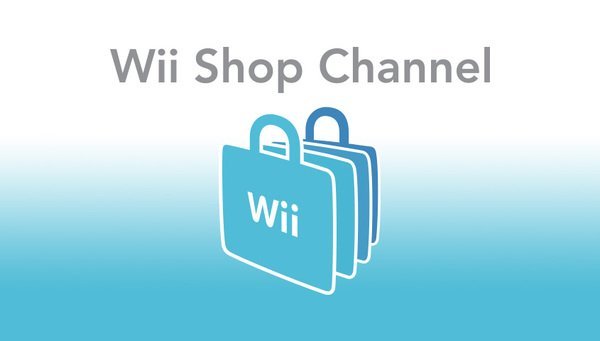 Word came in the form of two separate announcements, one from Nintendo of America and one on the UK site. Nintendo notes you will be able to add Wii Points, the currency required to purchase games on the Wii Shop channel, through March 26, 2018.

You can add that currency using a credit card, or perhaps an old points card you might still have lying around after purchasing it from a retailer. Wii Points are separate from any Nintendo eShop points you may have recently obtained to use with the Nintendo eShop. Consumers are unable to refund Wii Points purchases or convert them to the new currency. Once that date passes, they are functionally worthless.

“Now that customers have shifted to Nintendo eShop on Nintendo Switch and Nintendo 3DS family systems, we plan to focus our efforts in those areas,” Nintendo noted in its official Q&A. “As such, the Wii Shop Channel will close in 2019 after over twelve years of operation. We sincerely thank our loyal customers for supporting the Wii Shop Channel on their Wii systems.”

The Wii Shop Channel includes Virtual Console titles, services such as Netflix and Hulu, and original “WiiWare” content from Nintendo and third parties. There are hundreds of games available. You can currently transfer most Wii software to a Wii U, using the provided transfer tool, but Nintendo warns that capability will be removed at some point in the future.

If you already have a large library of Wii Shop Channel software, note that it’s safe for now but not indefinitely. You can redownload any software you already own, even after the announced deadline, but that option “will also stop at some point.” Nintendo promises to announce specific details when that time draws closer.

As time marches on, older digital titles run the risk of disappearing forever. Numerous WiiWare titles have made the move to Wii U, and most Virtual Console titles are also available on the newer hardware, but there are some experiences that will simply cease to exist. This is not a new concept. Nintendo shut down its Wi-Fi Connection service for Wii and DS games in 2014 (see the video embedded above for details), and stopped selling certain titles for the latter hardware earlier this year.