Nintendo has announced that Monopoly will be available for the Nintendo Switch on October 31st. Here’s the official description of the game:

Experience three unique 3D boards at home or on-the-go with up to six players in total, or take your game online and challenge players in quick matches. Customize your game by selecting from six official House Rules chosen by MONOPOLY fans around the world. Don’t have time for a full game? Speed it up with Special Goals that shorten play sessions, and Actions Cards to move you around the board and penalize your opponents. Build your empire and trade your way to victory! 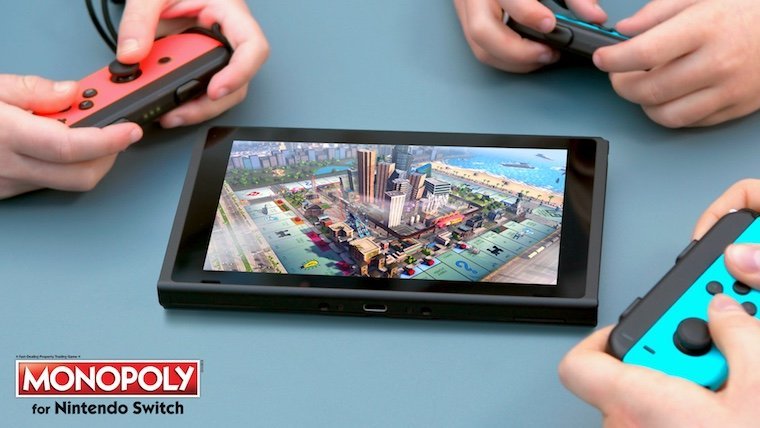 Ubisoft originally announced Monopoly for the Nintendo Switch back in April with a Fall 2017 launch window. It looks like they’re going to hit that release window. The game will make good use of the Switch’s HD Rumble feature, which will allow players to actually feel the roll of the dice in their hands.

Monopoly will cost $39.99 when it launches for the Switch on Halloween. Will you be picking up this version of the classic board game? Or is the nearly $40 price tag a bit too spooky for you? Sound off in the comments below.