The gaming scene in the Middle East is huge, and poised at an interesting juncture of growth and evolution. According to statistics from Newzoo, a leading market intelligence source for games, esports, and mobile, in 2017, the MEA region comprised nearly 587 million gamers, with close to 60 per cent being online gamers playing PC, console or mobile games. The region is positioned at 25 per cent year on year growth rate, ahead of fast growing markets such as Latin America at 13.9 per cent and APAC (Asia Pacific) at 9.2 per cent, and provides stiff competition to larger markets such as North America and Europe, where growth is slowly stagnating.

Looking at these figures, the region’s gaming market is definitely one to look out for. Experts say gaming has caught on to such an extent in the region, that it now rivals films, concerts and plays as entertainment options. 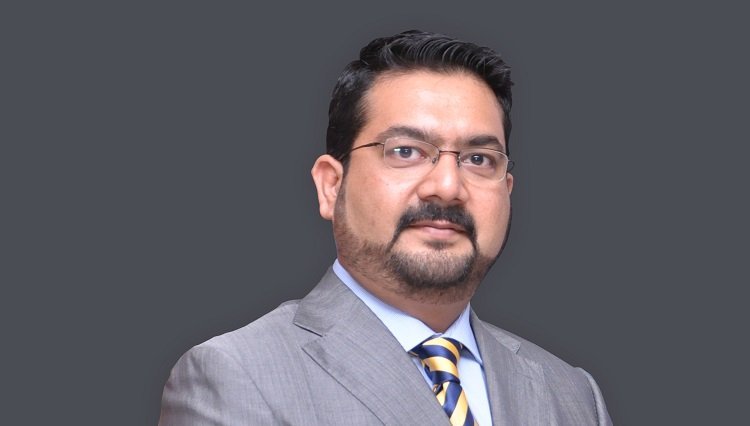 “The Middle East and particularly, the UAE has worked so hard over the past few decades to place itself on the world map of professional eSports,”says Khwaja Saifuddin – Senior Sales Director, Middle East at Western Digital.  “The games industry is immense and expected to rise to $4.4 billion by 2022 according to a study by consulting firm strategy& and the Abu Dhabi media free-zone twofour54, with the biggest markets including Turkey, Saudi Arabia & the UAE,” he adds.

“Back in the past, gaming in general was under-recognized in this region. But this doesn’t mean that there wasn’t a huge community already here of gamers, artists and cosplayers. They just weren’t known and utilized for their talent. The international appeal of the games market has been growing exponentially and with increasing revenues, exciting new games and institutions starting to adopt pro gaming in scholarships & courses; it’s clear that this industry is here to stay – which is why it’s becoming increasingly important for the Middle East to start adapting. Governments in the region are beginning to acknowledge young people’s requests and ambitions related to esports, more and more,” Saifuddin adds. 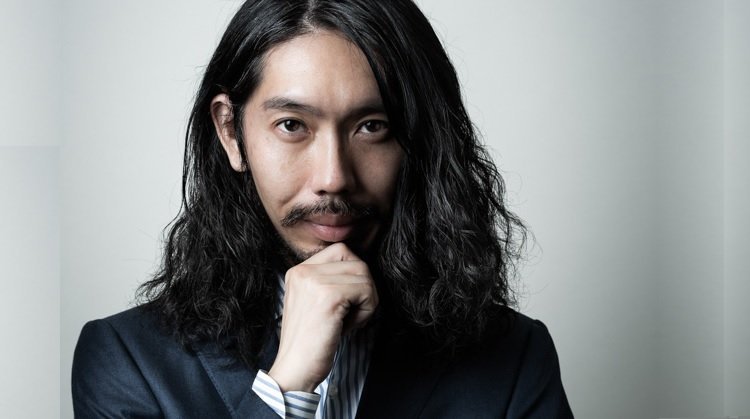 Shun Fujiyoshi, Executive Producer for Captain Tsubasa: Dream Team, K Labs, says that earlier, gaming used to be a niche segment, with mostly youngsters opting for it. But today, it has become so popular, that it defies age and demographics. “Earlier, the gaming industry was a niche arena for a certain age group or demographic segment. However, with mobile gaming gaining traction, it has become a solid entertainment platform for players from all backgrounds and ages,” he adds.

According to Lucas Jiang, GM at TP Link, the advent of multiplayer gaming took the entire gaming community by storm and elevated it to a new level.

“This is because it allowed fans, players, and enthusiasts to compete and interact with each other from different computers and devices, thus improving the social aspect of gaming significantly. The ability to play with friends sitting in different locations, and strangers from anywhere in the world was something completely unthought-of before this. This key step set the stage for the large-scale interactive  gaming that modern gamers currently enjoy. Now, people of all ages and communities are familiar with online gaming and often resort to it for regular entertainment,” he opines.

“Thanks to new advancements in technology, video games are now much more realistic and intuitive than ever before,” says Saifuddin.  “Artificial Intelligence (AI) in my opinion, is the most significant advances in the video gaming industry, of all time. The rise of artificial intelligence has fundamentally transformed the gaming experience. Back in the old days, in multiplayer games – you had no one to play against and would end up battling the computer, making it a dull and unpleasant experience. Nowadays, when you play these same types of games, the computer is much smarter and cunning thus mimicking human intelligence. Today, it’s almost hard to believe that AI is teaching a computer-controlled adversary how to act in certain situations,” he adds.

Fujiyoshi concurs, but adds that there is a serious need for localization and more Arabic titles, given that gaming is huge here. “The number of Arabic titles on app stores is quite low. In fact, if you look at the regional app stores, they are similar to other app stores around the world-these are occupied by renowned international titles. However, this is slowly changing as both developers and platforms have come to understand the positive impact that localization has on sales,” he notes. 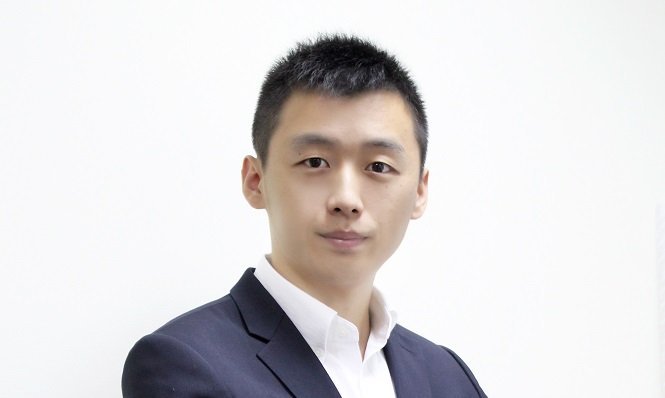 In 2012, Game Cooks launched one of the first Arabic mobile game titles, Run For Peace. As the name suggests, the game revolved around a central character called Salim, who was on a peace mission throughout the Middle East. Within a few weeks, the game was downloaded at least a quarter of a million times. Not surprisingly, a large portion of the players were from the Middle East, because they could relate to Salim, the humour and funny cultural references peppered throughout the game. In 2011/2012, EA Sports introduced full Arabic menus in its games, along with commentary from regional football legends. This was well received by the Arab FIFA fan community and resulted in a mammoth increase in sales, and other developers soon followed suit.

All this just goes to show the burgeoning popularity of the Middle East games market. In fact, the region has grown so much in prominence, that today the Middle East has its own gaming conference, the Digital Games Conference in Dubai, among others, which brings in experts from around the world to learn more about the local gaming scene.

However, experts and industry observers say innovation is the key to staying afloat, in the face of stiff global competition.

“The MENA region is a very promising market, and therefore the competition is very high,” says Fujiyoshi. “”The only way to deal with this is to innovate. Keep a finger on the market pulse, and change, adapt and differentiate,” he adds.

With this in mind, some developers are tackling the market by way of localization and culturally relevant content, while others are looking to create new and exciting adventures and keep gamers hooked. This explains why Game Cooks launched Vindicta – the first VR title to be published by a Middle Eastern studio.

Indeed, the Middle East region has plenty to offer gaming enthusiasts, and the scene is only getting bigger, bolder and more exciting. With developers looking at fresh, new ways to entice the growing market, gaming enthusiasts are being spoilt for choice with the wide variety of content and user-friendly technology on offer.