The inaugural Middle East Games Con, continued with an action-packed line-up for the second day of the three-day convention at ADNEC and continues over the weekend until today, November 25, 2017. The event showcases a packed agenda of cosplay, e-Sports tournaments, competitions, masterclasses, and chances to play unreleased 2018 games and meet international gaming celebrities and voice actors. With the first day being a huge success, fans are invited to partake in all the fun and excitement for the next two days. 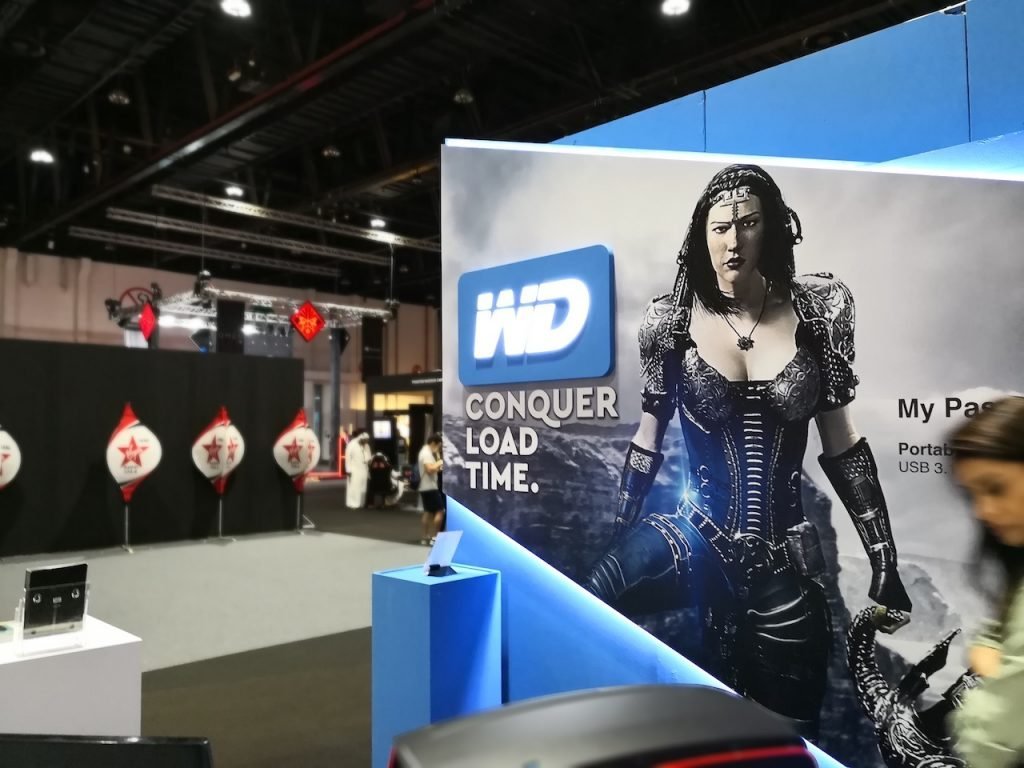 Entertainment Stage
After Brina Palencia’s appearance on the Entertainment stage yesterday, amongst many other great games and competitions, Resident Evil star and voice of Albert Wesker, DC Douglas, took the stage after Gameloft’s Live Gaming Showcase, for his “Resistance is Futile” talk, giving a whole host of insights into the world of voice acting, acting, and Resident Evil to the absolute delight of fans.

But it wasn’t long before a battle commenced, and the cosplay competition got underway. Contestants battled it out for the title of Games Con Cosplayer 2017 in categories like Best RPG Character, Best Fighting Game Character and Best Group amongst others, for a total prize pool of AED 31,000. Facebook Spaces
Facebook has joined forces with Games Con to demonstrate its new virtual reality technology, Facebook Spaces, along with popular content creators including ‘Fly with Haifa’ Josh ‘Zerkaa’ Zerker and Ahmed Al Nasheet who were beaming Games Con live around the world for the past two days using the new VR powered social media, and will be doing so via their Facebook pages for the final convention day today. Check them out to find out what Spaces is all about. 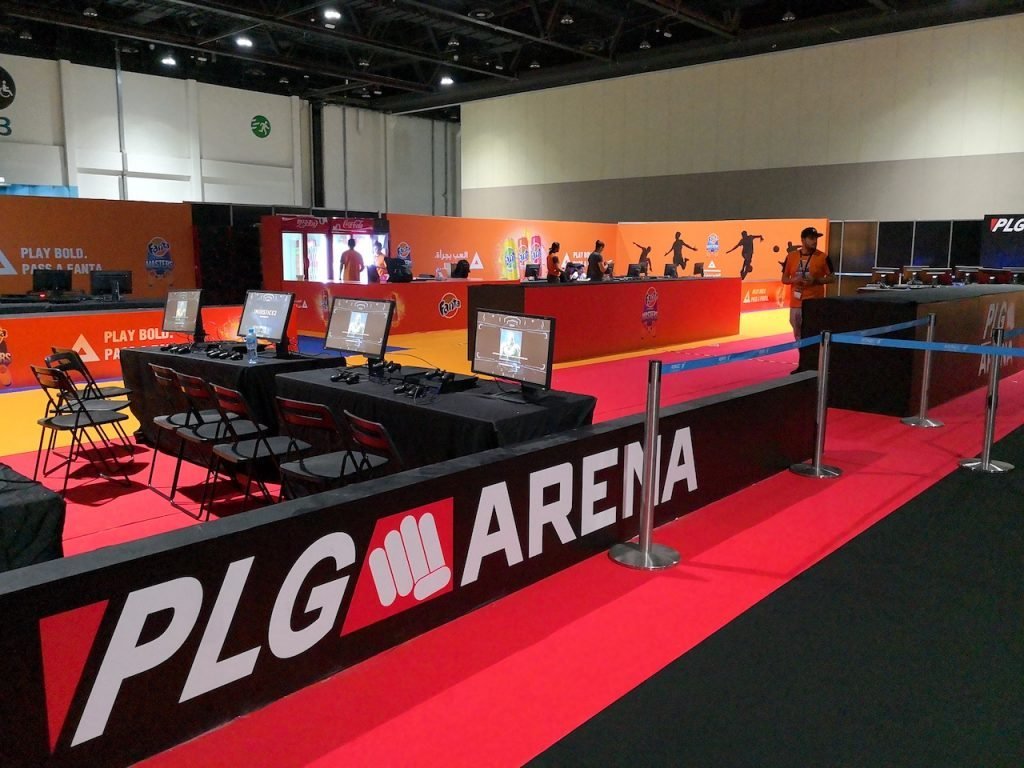 Tournaments
The competitions are heating up as competitors continue on the road to victory. Sixteen teams in the VIVE Vs MSI VR Tournament were whittled down to just four by the end of the day, with the finale today, the winning team will walk away with an HTC VIVE worth AED 2,599 each.

The Fanta Masters kicked-off on Day 2, with players competing for the top 4 spots by the end of the day. Four more qualifiers today will each win a brand new Playstation 4 Pro, but the real prize for the eventual champion will be the chance to represent the UAE at the Fanta Masters and compete for AED 100,000. 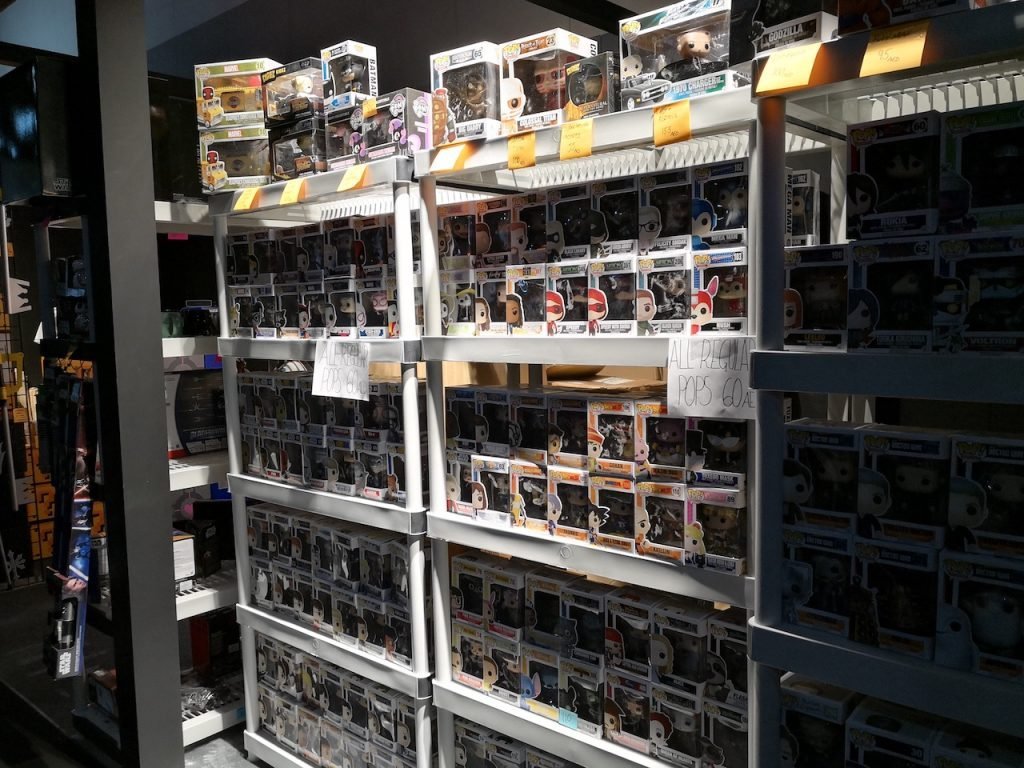 With practice complete as of yesterday, the Tekken 7 and Injustice 2 competitions also got underway. With $5,000 awarded today for each competition and another $10,000 to be handed out today. 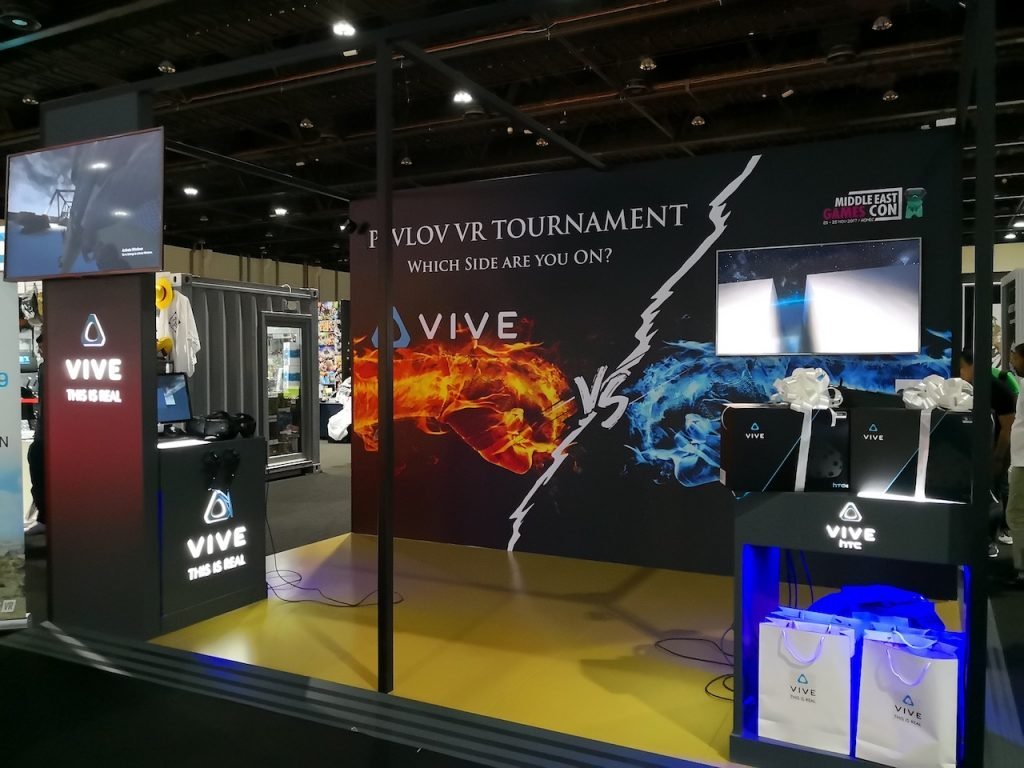 Workshops
Throughout the weekend there is also a full schedule of workshops aimed at budding game developers, as well as those who have an interest in what it takes to put some of these incredible experiences together. Following on from the art and new age topics on Day 1, After Work Games, the National Media Council, Gameloft, Red Thumbs and GX Gaming all offered their extensive know-how to future gaming professional prodigies in workshops like “Innovation with GX Gaming,” “How to Up Your ‘Game’ on Social Media,” and “What does it take to develop a successful mobile game?” The final day today will show attendees how to take their concept further with Steven Clement’s “One Man Journey – Making a Video Game Alone and with Limited Resources!” which promises to be fascinating, as well as the National Media Council’s “What a Great Idea” workshop which could see an absolute beginner win the opportunity to enroll in a training program with a global gaming company. Meet & Greet
Attendees lined-up to meet their heroes throughout the day, who answered questions, posed for pictures, and signed merchandise. YouTube sensations Vikkstar and Zerkaa made another appearance in for their fans today, as did voice-over actor Brina Palencia. They were joined on Day 2 by Ali A, Chloe Hollings, Clare Siobhan and Yalla eSports’ Klasu, Otterpanda, Saeed, Dizzy and Moeleley. 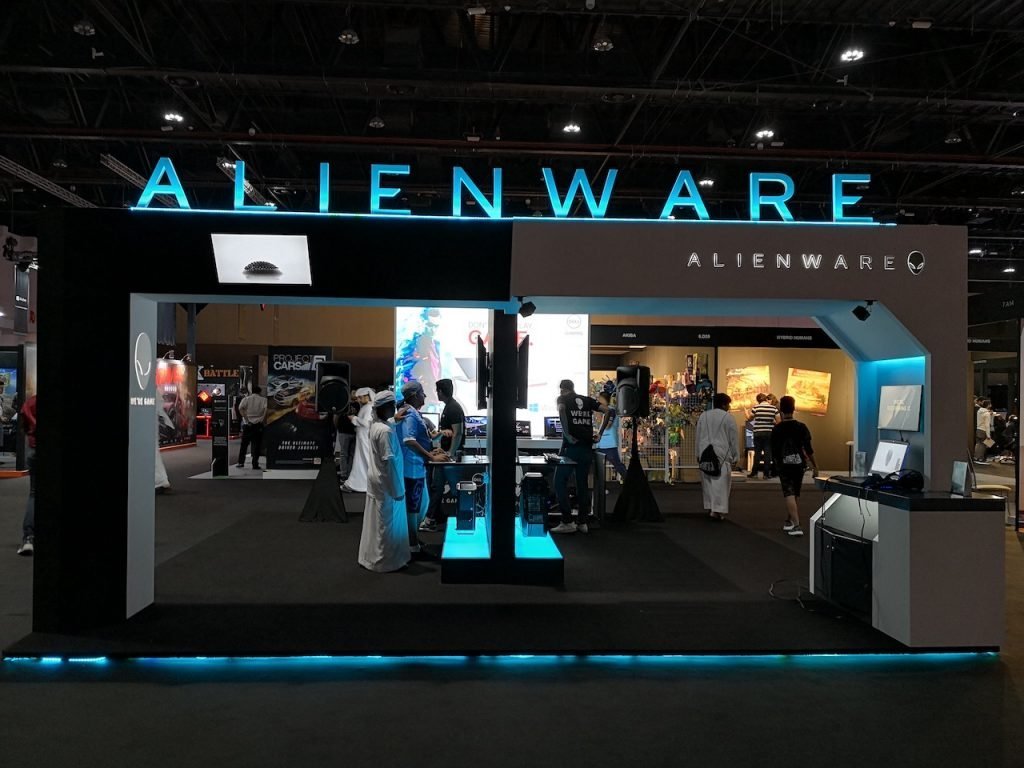 With a full schedule of tournaments, entertainment, workshops, meet & greet and more progressing right through until the end of the day today , fans are invited to gear up for an action-packed Saturday.