The Dubai edition of Middle East Film and Comic Con in Dubai (MEFCC) 2019 took off at a extremely positive note and was able to attract thousands of film and comic fans from all over the world; sharing their love for popular culture and entertainment. 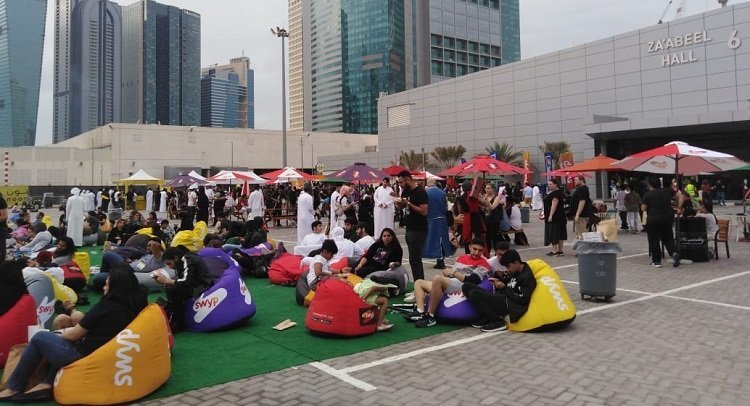 There was something for everyone, with celebrities ranging from internationally renowned comic artists to film stars flying in straight from Hollywood. Super fans were treated to a full celebrity line-up panel discussion and Q&A at the MEFCC Theatre. The stellar line up included Shazam! star Zachary Levi, Ross Marquand from The Walking Dead, Game of Thrones villain Iwan Rheon, Katie Cassidy from Arrow, as well as Marvel’s Benedict Wong as well as Tara Strong – one of the world’s most prolific voice actors. 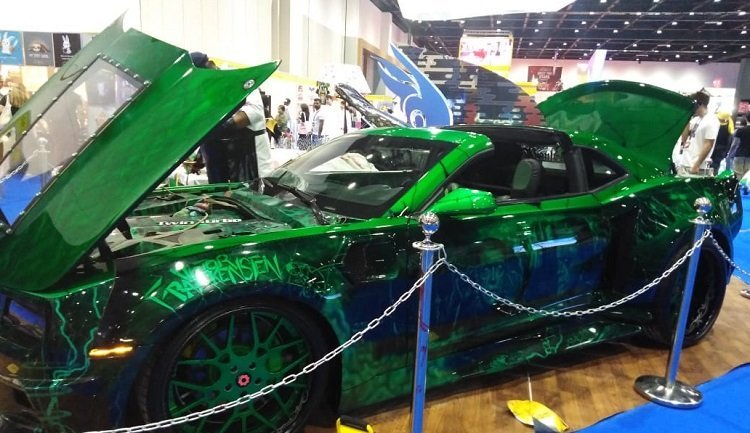 The best cosplayers in the UAE were chosen, with the winners set to represent the UAE in the World Cosplay Summit in Japan. The region’s finest costume creators gathered to unleash their Cosplay personality in an epic showdown; held at the SWYP Mainstage in the Noon Festival Arena. Super fans had the opportunity to meet several professional Cosplay idols including Alodia Gosiengfiao, Saud Al Hazzani and Sumicosplay. 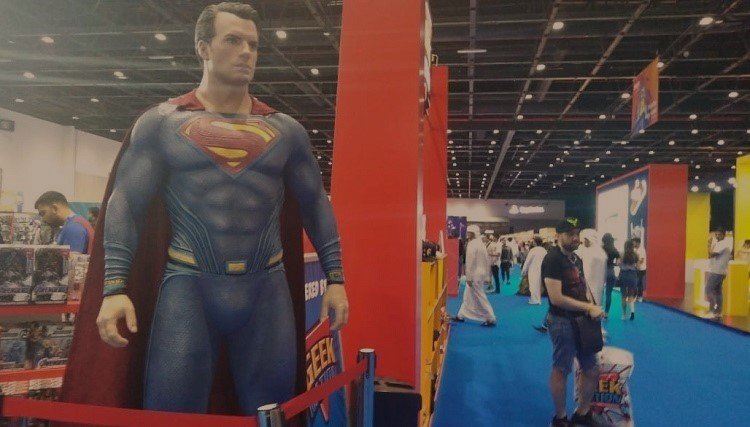 A nationwide search to find emerging homegrown talent was also launched on the second day of MEFCC. Rising stars across the region were given the opportunity to be part of leading talent agency Miranda Davidson; the same company that helped cast major Hollywood blockbuster movies, including Fast & Furious, Star Trek and many more! 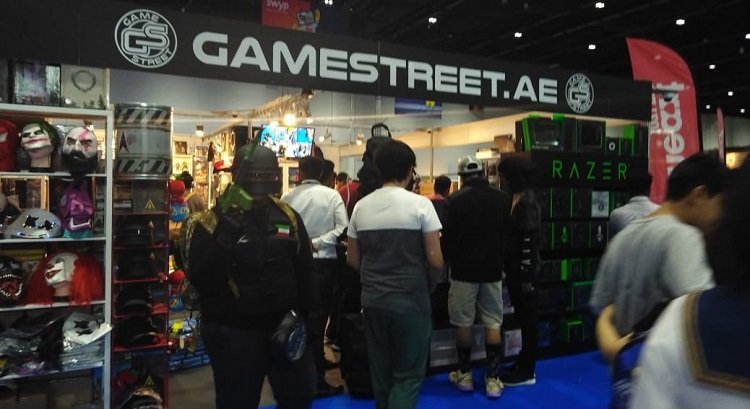 As the penultimate day draws to a close and the sun sets on another great day at MEFCC, fans turn their attention to tomorrow where Iwan Rheon, Tara Strong and Katie Cassidy take to the stage to talk all things Game of Thrones, becoming a voiceover artist and more.