Warner Bros. Interactive Entertainment today released the Blade of Galadriel Story Expansion, all-new downloadable content (DLC) for Middle-earth: Shadow of War allowing gamers to play as the elite Elven warrior Eltariel for the first time. Known by her enemies as the Blade of Galadriel, Eltariel is a deadly assassin working for the Elven Queen, Galadriel, and has been sent to Mordor for millennia to hunt the Nazgûl.

The Blade of Galadriel Story Expansion features the following content:

Play as Eltariel for the first time, an elite assassin known as the Blade of Galadriel, and go head-to-head with the newest addition to the ranks of the Nazgûl.

Wield Eltariel’s dual Elven blades and harness the Light of Galadriel with a host of deadly new combat abilities, skills and gear.

Encounter memorable new Nemesis characters, such as Flint, Tinder and the Slayer of the Dead, while battling the Nazgûl and learning more mysteries of their past.

Gain eight unique Legendary Orcs who can return to join your forces in the main story campaign with new abilities added to the Nemesis System.

Unlock an Eltariel character skin that can be used in the main story campaign.

The Official Middle-earth: Shadow of War Blade of Galadriel Story Expansion Trailer can be viewed and shared via the following link:

Nemesis System Enhancements – Orc Captains (whether friends or foes) can exhibit new traits and behaviors, adding further depth to combat encounters and player interactions, such as:
o Tunnel Rat – Orcs can burrow into the ground and summon Ghûls.
o Sniper Shot – Archers can fire from great distances with pinpoint accuracy.
o Tremor – Ologs can pound the earth with tremendous force, staggering nearby threats and heavily damaging structures.
o Gifts of Treasure – Followers can now bring players the gift of a Treasure Orc, providing even more ways to earn Gems and Mirian. 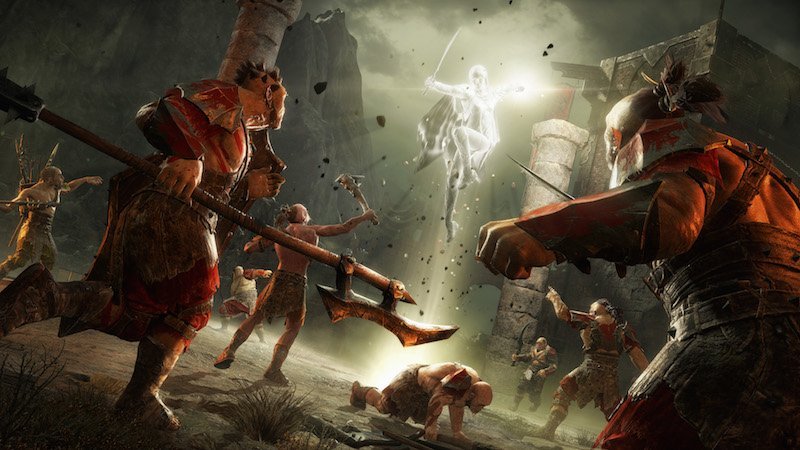 Player Skins – Choose to appear as Talion or Eltariel in the main story campaign.

Training Orders Update – Players can now upgrade their Orc Followers with Training Orders while in the Garrison, saving time and offering more flexibility in deployment.

Player Stats Page – New menu for players to track a variety of in-game statistics, including the number and type of enemy kills, dominations and betrayals; fortresses conquered and defended; gear pieces collected and upgraded; and many more.

Field of View Options – More ways for players to customize the user interface and scale their field of view. 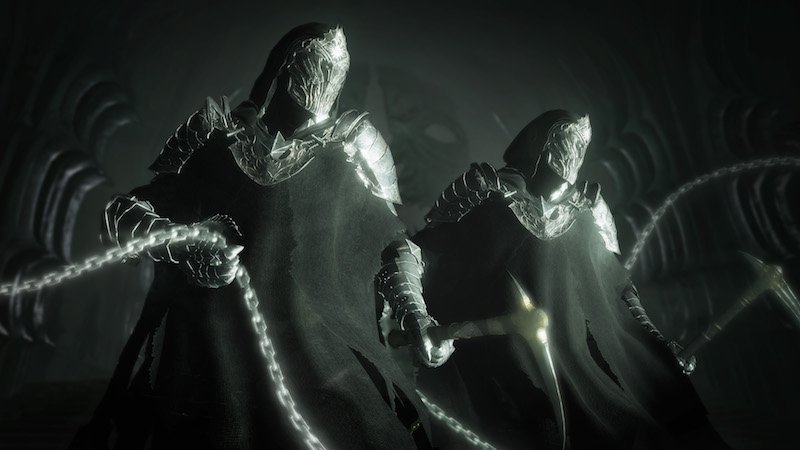 Set between the events of The Hobbit and The Lord of the Rings, Middle-earth: Shadow of War is an open world action RPG that continues the original narrative of Middle-earth: Shadow of Mordor. Players will be engrossed in a richer, more personal and expansive world full of epic heroes and villains, iconic locations, original enemy types, more personalities and a new cast of characters with untold stories.