After months of speculation, Microsoft has unveiled its “Project Scorpio” games console. It is officially named Xbox One X. Microsoft’s Xbox One X naming comes just days after the company trademarked a mysterious S logo, and started dropping Scorpio hints in its E3 teaser videos. Microsoft is planning to launch the Xbox One X on November 7th worldwide, priced at $499. 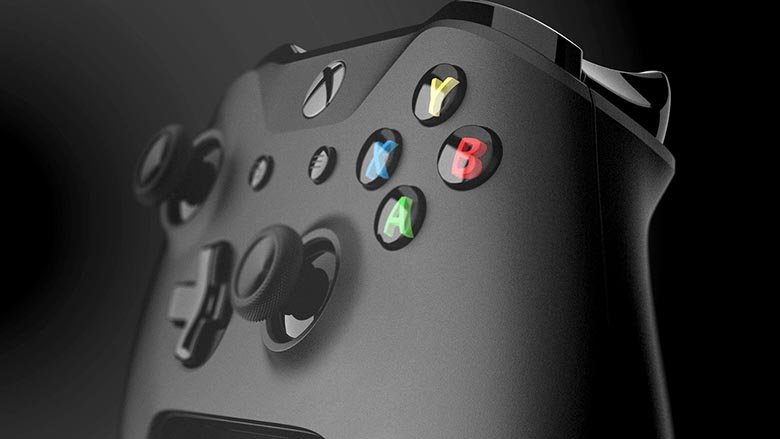 All existing Xbox One accessories will work on the new Xbox One X alongside all existing Xbox 360 backwards compatible titles and Xbox One games. Microsoft is planning to use “super sampling” on the One X to make new games look better even on 1080p TVs.

The new console will ship with 6 teraflops of graphical power, more than its main competitor, the PS4 Pro, with 4.2 teraflops. Microsoft is using a custom GPU engine on Scorpio that runs at 1172MHz, a big increase over the Xbox One’s 853MHz and even Sony’s 911MHz found on the PS4 Pro. Microsoft is also shipping the Xbox One X with an Ultra HD Blu-ray drive for 4K movies and entertainment, and 1TB of storage. 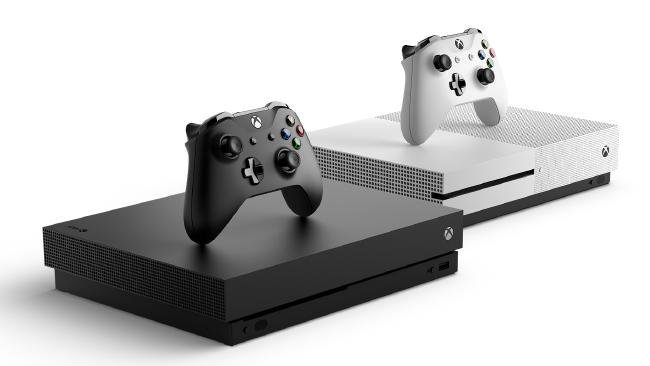 Microsoft has previously promised that 900p and 1080p Xbox One games should be able to run at native 4K on the Xbox One X, and that existing Xbox One and 360 games will see a noticeable performance boost. Scorpio also features liquid-cooled vapor-chamber cooling inside, a technology that’s used on high-end PC gaming cards like the GTX 1080. 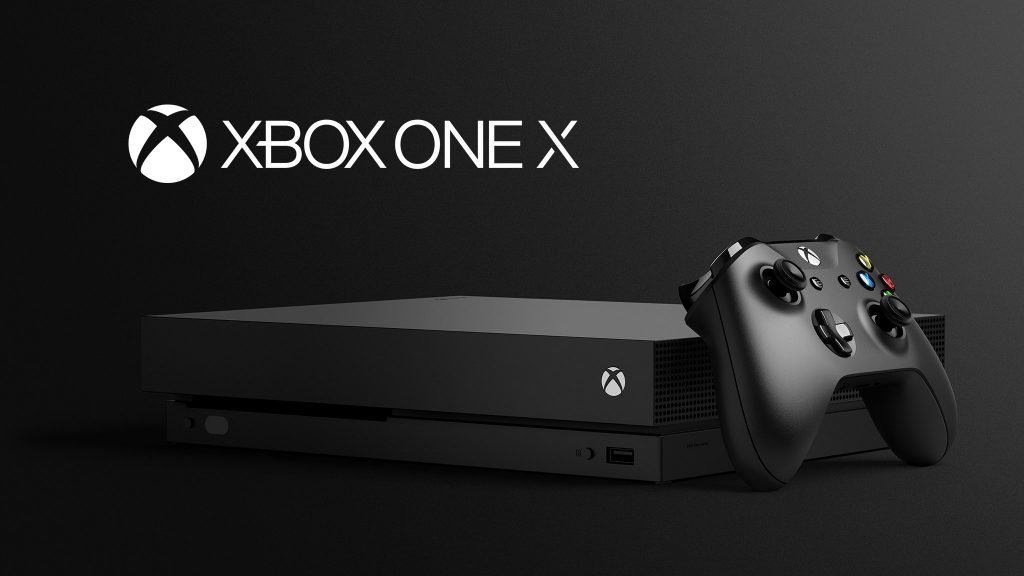 One of the first titles for the new console is Forza Motorsport 7, running at native 4K and 60fps. Forza Motorsport 7 will debut on October 3rd. Microsoft has 22 “console launch exclusives” arriving on the Xbox One X, including Crackdown 3, Forza Motorsport 7, and Sea of Thieves. Microsoft’s Xbox chief, Phil Spencer, introduced a number of new titles and left most of the company’s E3 press conference up to the games themselves.

Microsoft is even bringing original Xbox games to the Xbox One family, starting with Crimson Skies. Gears of War 4, Forza Horizon 3, Killer Instinct, Halo Wars 2, and Minecraft will all be updated free of charge to 4K support. Microsoft also has more than 30 third-party titles that will be updated with the Xbox One X Enhanced program. The new Xbox One X will now debut worldwide on November 7th, priced at AED 1899.