LG has introduced a new 4K gaming monitor called the LG UltraGear 27GN950 and is the world’s first 4K based IPS monitor to feature 1ms gray-to-gray, or GTG response time.

The new gaming monitor is based on the standard 16:9 screen ratio with an effective screen resolution of 3840 x 2160. The new display along with the 4K resolution can support up to 144Hz refresh rates, thanks to the VESA Display Stream Compression (DSC) Technology. The display is certified to support AMD FreeSync Premium Pro and NVIDIA G-Sync video syncing capabilities. The LG 27GN950 UltraGear brings support to cover 98% of DCI-P3 colour space, along with 10-bit colour depth that totals to 1.07 billion colours. The screen panel features a brightness capability up to 400 nits and features DisplayHDR 600 certification. 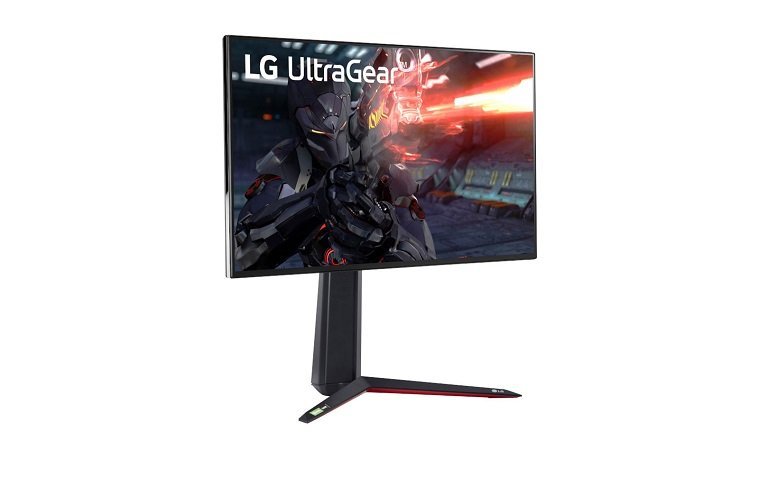 While the monitor has support for Display Port and HDMI, the screen supports 4K gaming at 60Hz on the HDMI, and 4K gaming at 144Hz and 10-bit colour with the Display Port. It’s a bit of a disappointment that the HDMI port in the new monitor doesn’t support 4K gaming at 144Hz, since the upcoming gaming consoles such as Sony PlayStation 5 and the Microsoft Xbox Series X are confirmed to bring in 4K gaming at 120Hz. 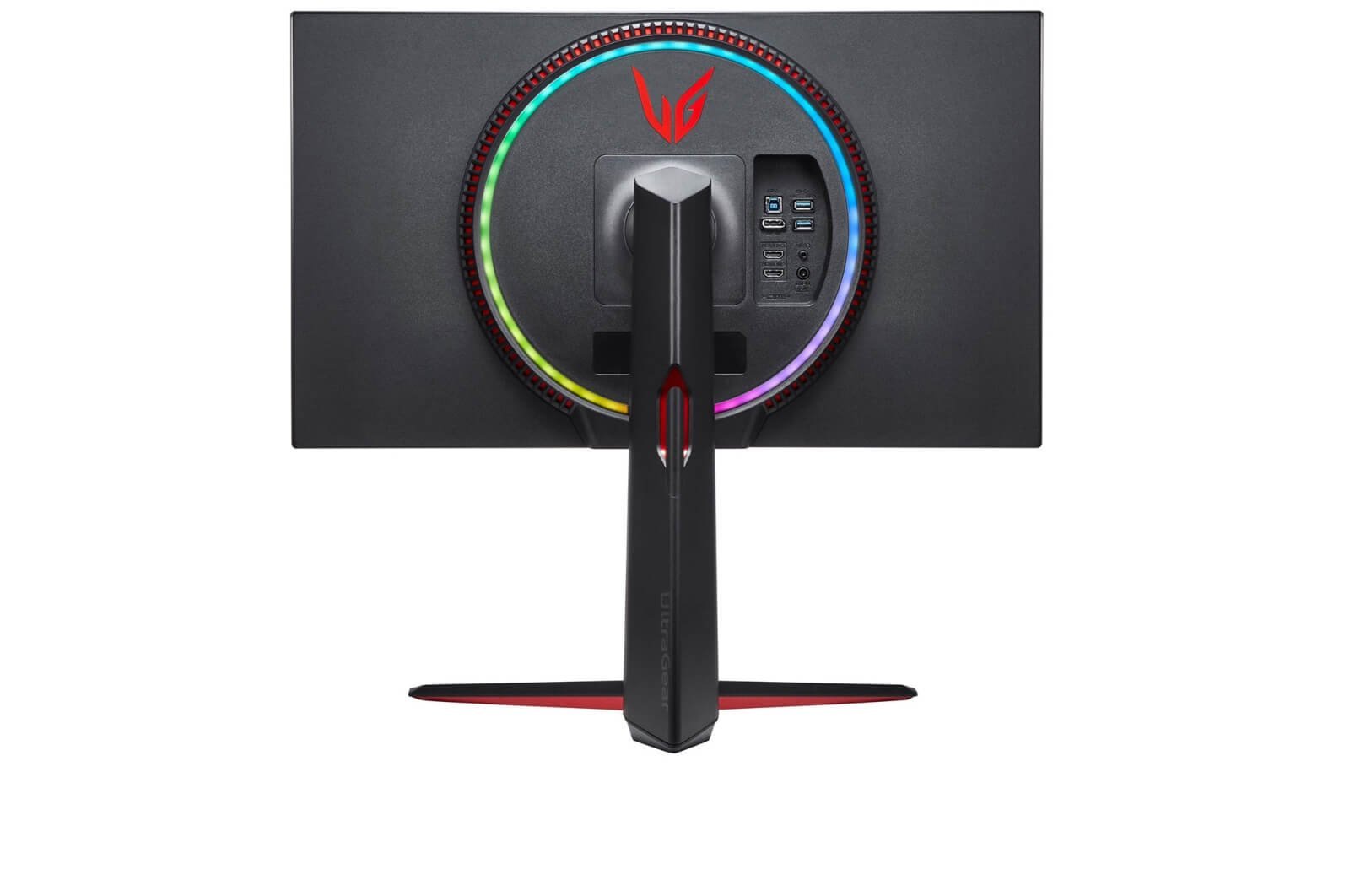 The screen is based on LG’s Nano IPS technology. LG has also included a feature called the Sound Sync mode that lights up the rear side of the monitor based on the dynamic sounds of the game being played while reducing eye strains.

It’s Video Sync mode changes the visual colours that light up the monitor and helping gamers have a better immersive experience. The monitor features 178/178 viewing angles and also has a headphone jack. The monitor is also wall-mountable. We will let you know once the new 4K IPS monitor hits the UAE stores.