Lenovo Legion laptops are outfitted with up to the latest NVIDIA graphics cards and Intel’s latest 7th Gen Core i7 processors for the speed needed to win. Powered by the two laptops’ 16 GB DDR4 memory, gamers can run and stream their favorite game, respond to chat questions and play music all at the same time without a hitch. The Lenovo Legion Y720 Laptop also comes with Thunderbolt 3, the fastest port available on a PC today to plug and play at lightening speeds. 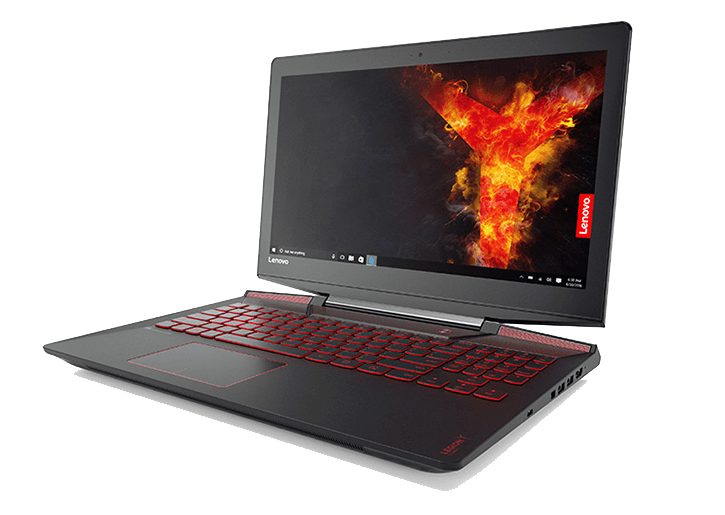 Starting with the Lenovo Legion Y720 and Y520 Laptops, the new Lenovo Legion gaming line was born out of the gaming community’s demand for a superior gaming experience, where products, features and specs are the result of knowledge gleaned from what customers want.