As the world’s top PC maker, Lenovo is committed to providing high-performance equipment for top-tier competitive gaming experiences. Lenovo will provide more than 400 high-performance Lenovo Legion PCs and gaming monitors for all Apex Legends Global Series Majors – enabling the best in the world play on some of the best gaming equipment.

“The popularity of esports is skyrocketing and striving to be increasingly inclusive with more players forming teams – growing its worldwide fanbase to over 474 million total viewers on the edge of their seats. With all eyes on this competitive industry, it’s now a lasting cultural phenomenon without borders,” said Emily Ketchen, CMO and Vice President of Intelligent Devices Group, Lenovo. “The future of global esports will be powered by increasingly sophisticated, more immersive gaming devices like our premium Lenovo Legion lineup that can successfully accelerate a gamer’s honed skills and help them win. That’s why we’re thrilled to once again be the official PC and Monitor of the Apex Legends Global Series.” 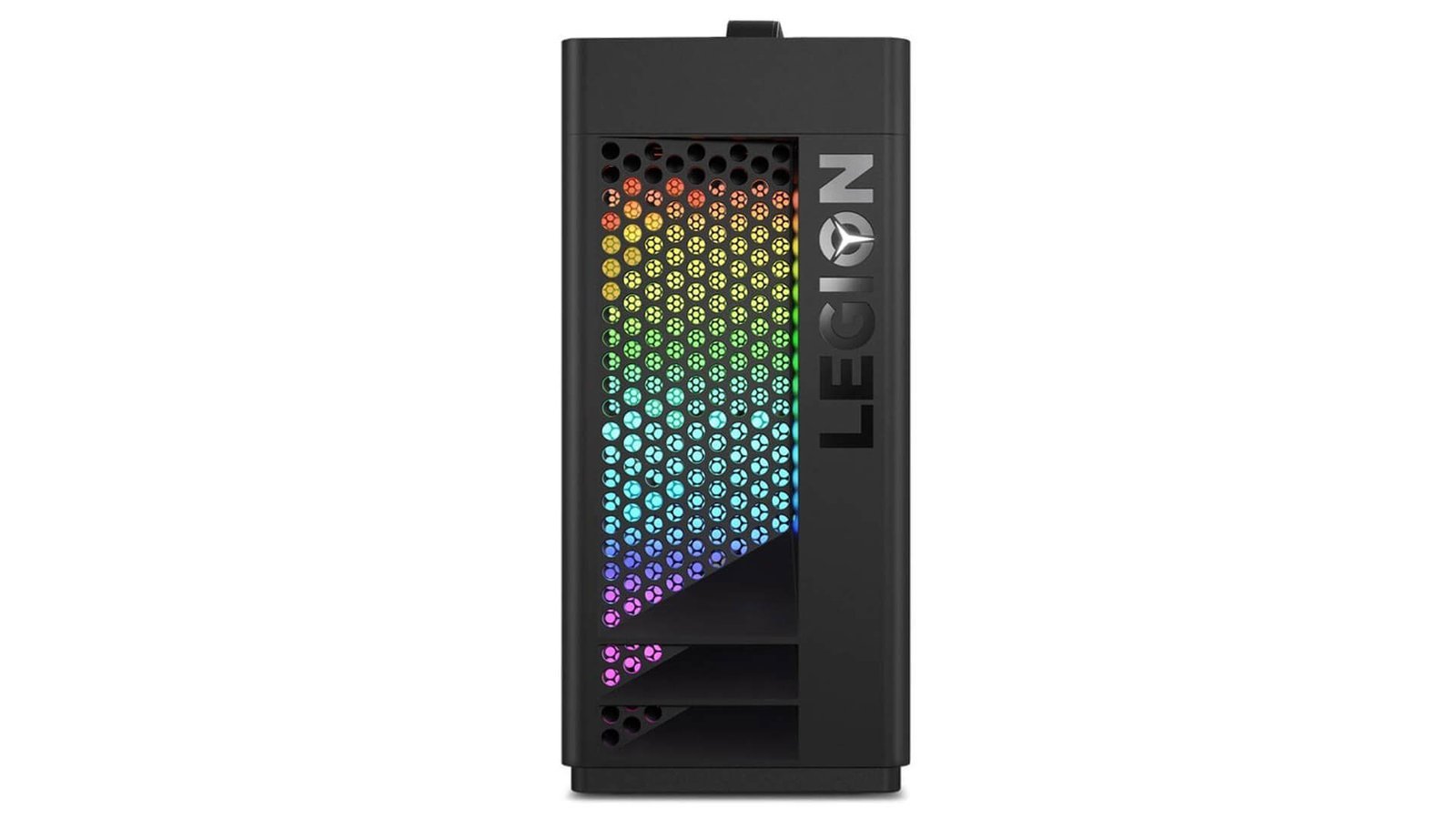 Beyond gaining brand recognition, the partnership also means gathering user insights from the elite players gaming on Lenovo Legion products when under pressure. Those inputs will be combined with data and research captured from influencer councils and the Lenovo Legion gaming community and channeled to Lenovo engineers, designers and user experience teams to help deliver more advanced, high-performance future generation devices.

Engineered to help eliminate heat, the Lenovo Legion T730 tower serves as a stunning powerhouse with Intel® Core™ i7 overclocked processors and supercharged NVIDIA® GeForce RTX™ 2070 GPUs all optimally cooled via Lenovo Coldfront 2.0 with Liquid Cooling. Paired with an external display powered by the fastest refresh rate in the world of esports for 360Hz gameplay, the Lenovo Legion Y25g-30 IPS gaming monitor delivers near-instant responses in the heat of battle. With NVIDIA G-SYNC® and NVIDIA Reflex technologies, the monitor is designed to help prevent screen-tearing and motion blur, as well as bring out sharp images and details during competitive play when winning and losing can depend on milliseconds. 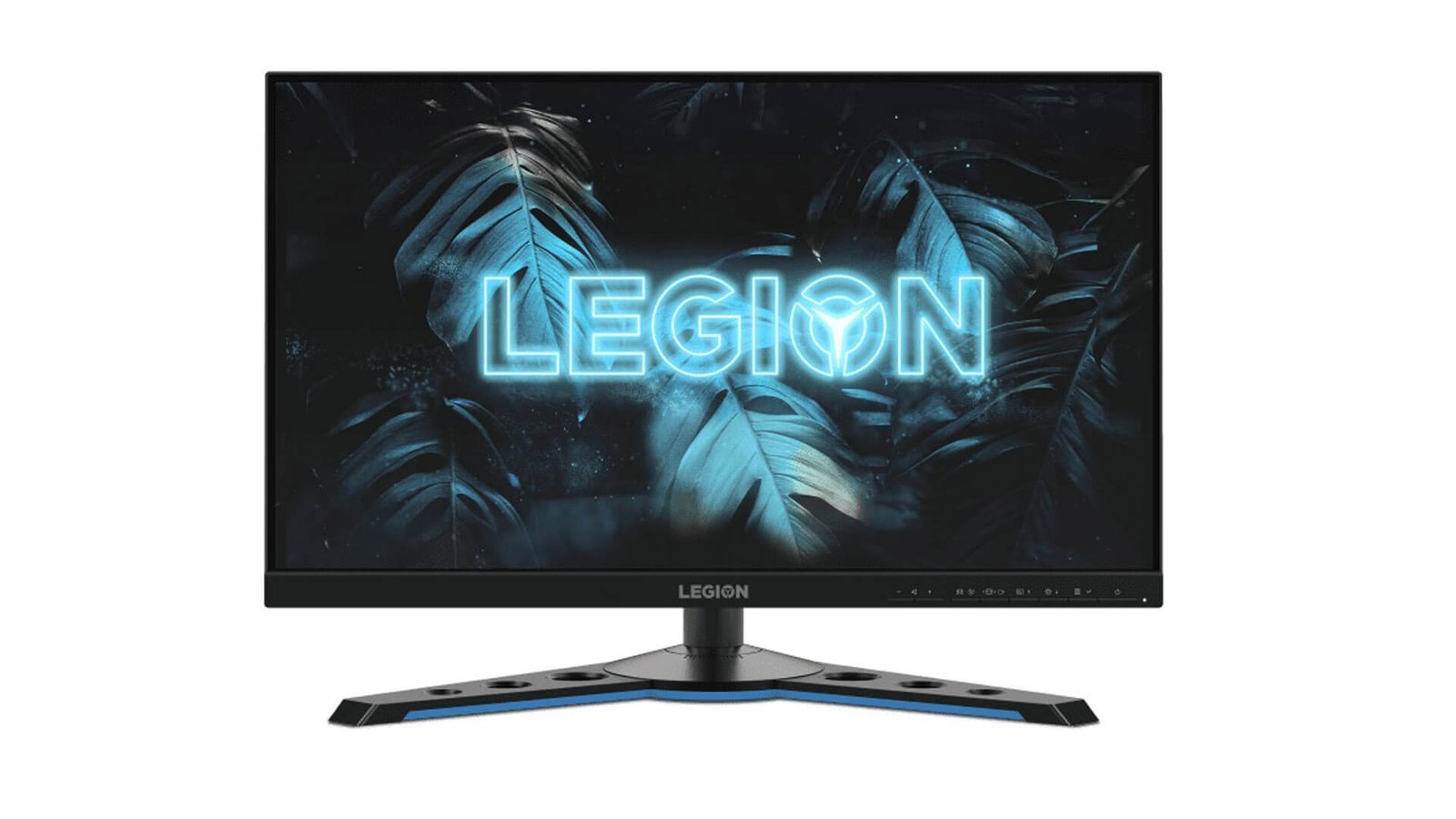 The thick of competition season kicks off online with Split One of the Pro League on October 16, 2021, which continues on into the final series of the live championship in July 2022. The partnership is expected to run through July 2022.

Both channels are regularly streaming a variety of content from tier one tournaments to influencers’ gameplay and community challenges. In addition to Twitch, Lenovo Legion and Apex Legends are also on Twitter®, Facebook™, Instagram® and YouTube™. To try your hand at going beyond battle royale on your Lenovo Legion PC at home, download Apex Legends from cloud-based services such as Origin™ and Steam™.