Lamborghini Esports has announced the winners of the third edition of its annual sim-racing competition: The Real Race 2022. This year, the competition returned with a brand-new format within the three regions, EMEA, NALA and APAC with a prize pool of € 15,000.

After two successful editions, one of this year’s winners will have the chance to join the official Lamborghini esport team. The Real Race took place this year on the famous racing game Assetto Corsa Competizione and brought together 2,751 unique participants and in-game from around the world and more than 1,145 Sim Racing drivers registered on Lamborghini esports.

All the participants had the chance to discover and to ride the new Huracan Super Trofeo Evo2, the new racing car of Lamborghini. Radical aerodynamic refinements and the uncompromising design created by Lamborghini Centro Stile make the Huracán Super EVO2 the most high-performance version ever designed to race in the one-make series.

This year again, the competition raged on and pushed the competitors into their entrenchments. The path for the winners was not an easy one. First, they had to win the qualification phase which saw the 24 best players move forward. These participants were then able to move on to the group phase which was divided into 6 main matches. All the best sim racers of the 3 regions qualified in the previous session were able to face each other. The participants also had the right to participate in a last chance phase which offered a last chance to qualify for the grand final which then decided the champion of each region. 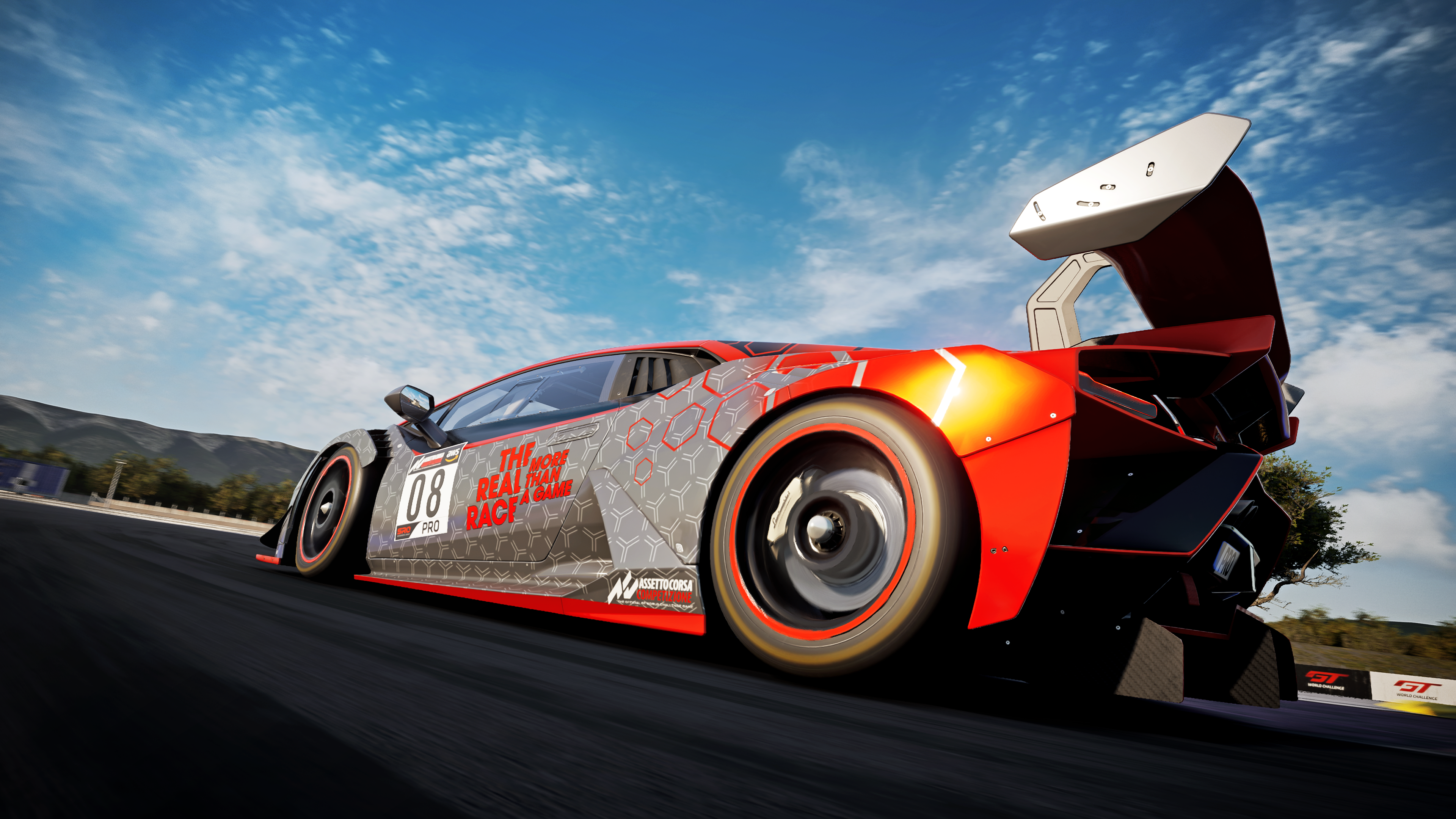 Once again, Lamborghini saw strong interest in The Real Race competition, which has positioned itself as a relevant event in the esports racing calendar. With 192 drivers in Asia-Pacific, 278 in North America and 677 drivers in Europe, the Middle East and Africa, The Real Race has once again brought together the best drivers from around the world.

During the spectacular final, three drivers were crowned champions: Niklas Houben for EMEA, Renan Negrini for NALA, and Lukas Birss for APAC.

Please, find below the podiums of the three major regional tournaments:

At the beginning of the year, Lamborghini announced that 3 drivers were officially members of the official esport team. This team includes 2 sim drivers, Giorgio Simonini and Gianfranco Giglioli and the winner of the second edition of The Real race, Jordan Sherratt. Earlier this year, the GT World Challenge Europe finished with Jordan Sherratt arriving at the fifth position. While the Intercontinental GT Challenge Esports Series is not over yet and 1 race remains to go. The spirit of the Lamborghini esport team is well represented thanks to the first place at the 12h of Bathurst and the second place at the 9h of Kyalami. The team is now ranked 4th overall. The last race will take place on October 22nd and Lamborghini is expecting a lot from this last race.

Since 2020 Lamborghini has been allowing young people and gamers to become real professional sim drivers and start their own career in the esport sector. The famous car brand is always trying to inspire people to always push themselves, raise the bar and achieve their wildest dreams. That’s why Lamborghini brand’s purpose is “Driving Humans Beyond” and this competition represents a new possible opening for all those who dream of accessing professional sim racing.

The winners of this edition are unanimous. They are all very proud to have been able to participate in this competition, which allowed them not only to push their limits, but also to put in all their hours of hard training, with the aim of achieving victory.

Renan Negrini, the winner of the NALA region said “It is really amazing to win! This was my first big event that I won and I feel so happy right now! I won my first race and that gave me so much hope for the rest of the competition! In addition, I trained a lot in order to be able to win this competition and I made it, I can’t explain how happy I am!” 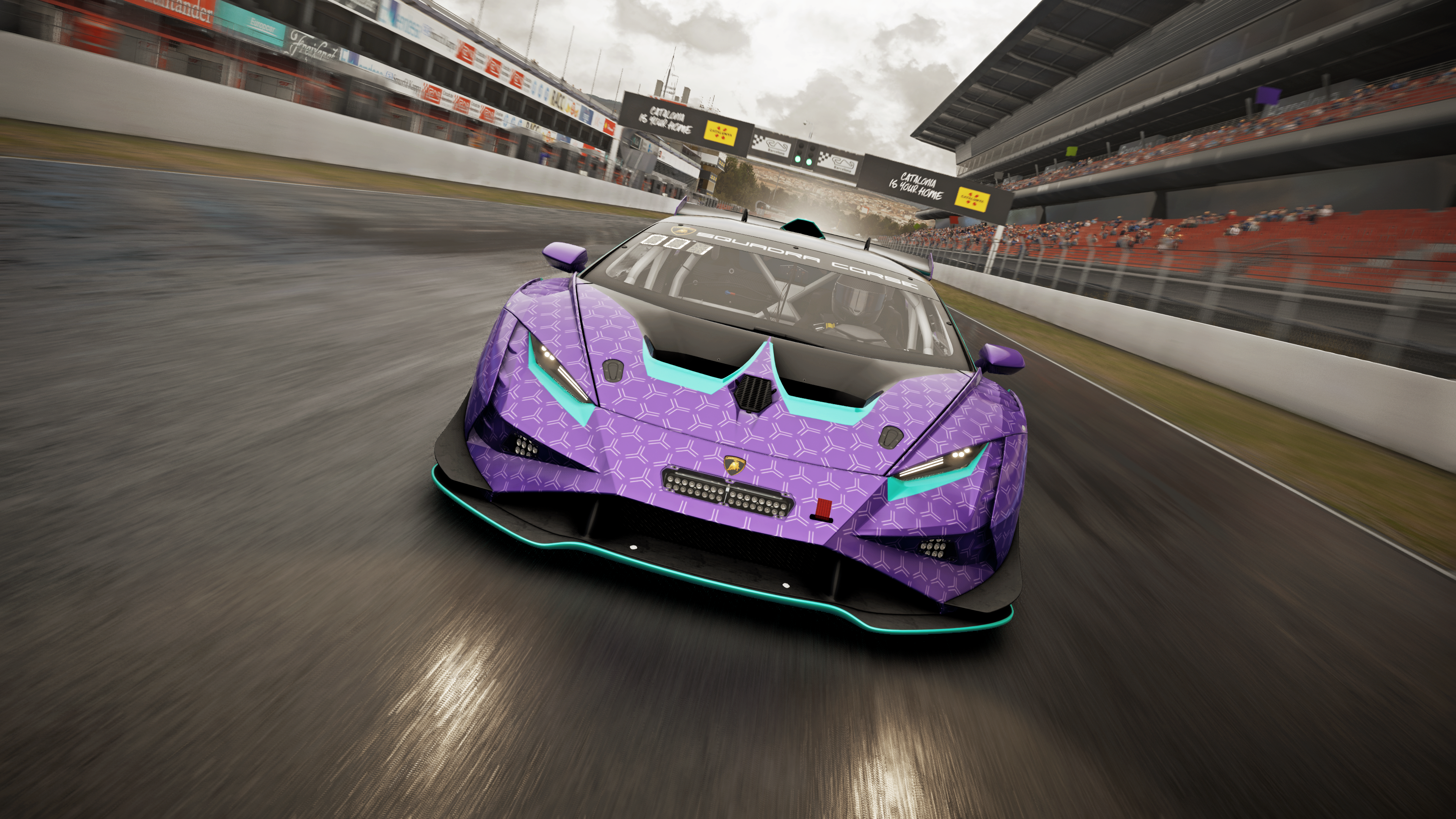 Once again, The Real Race won over the hearts of car and racing enthusiasts with an emotionally charged competition. But this is not the only competition that won the heart of the public, indeed, Lamborghini also partnered with Asphalt 9: Legends for the mobile racing competition “Countach LPI 800-4 challenge” which counted a total of 980,000 unique participants and 53,000 registered players. In addition, the competition was well attended by fans with over 63,000 viewers for the livestreamed final. Ledjon Feraj (UK) won the competition on iOS. Colombian driver Andrès Camilo Ardila Garzón was crowned winner on Android. Finally, Fabrizio Polanco, a Peruvian driver won on Windows devices.

Christian Mastro, Marketing Director at Automobili Lamborghini said “The Countach LPI 800-4 is the descendant of a legendary vehicle that revolutionized the world of super sports cars and was an integral part of the Lamborghini DNA.”

The Real race 2022 competition has been developed around the Countach to enable gamers to drive an exclusive and limited edition vehicle produced by Lamborghini in 112 pieces. All the players were able to participate in qualifying sessions held from August 1 to 7 and August 22 to 28. The winners were then able to advance to the grand final, which took place on September 14, broadcasted live on Asphalt, Gameloft and Lamborghini’s social channels. Asphalt 9: Legends, the latest game in the billion-downloaded Asphalt racing franchise, shows again its quality with 4.2 million races completed by the players during the competition.

Fabrizio Polanco, winner of Asphalt 9: Legends on Window devices said “Winning the Lamborghini Countach LPI 800-4 Challenge meant filling me with joy and excitement, as it is the first major tournament, I have participated in. Throughout the whole tournament I felt thrilled, nervous, and even anxious to see how the other finalists would perform. The level was very good, and it showcases the competition really well”

Razer unveils a new line-up of audio and gaming products, including the Razer Edge gaming handheld at RazerCon 2022