With a max turbo boost of up to 5.2 GHz and as many as 16 cores and 24 threads, the new desktop processors reach new heights of multi-threaded performance for enthusiast gamers and professional creators.

The full 12th Gen Intel Core family will include 60 processors, set to power more than 500 designs from a broad set of partners. As detailed during Intel Architecture Day 2021, the new performance hybrid architecture, the first built on Intel 7 process, delivers scalable performance from 9 to 125 watts to enable every PC segment from ultra-thin-and-light laptops to enthusiast desktops and out to the edge.

“The performance hybrid architecture of 12th Gen Intel Core processors is an architectural shift made possible by close co-engineering of , software and hardware that will deliver new levels of leadership performance for generations,” said Gregory Bryant, Intel executive vice president and general manager of the Client Computing Group. “This begins with the arrival of our flagship Core i9-12900K – the world’s best gaming processor – and you will see even more incredible experiences as we ship the rest of the 12th Gen family and beyond.”

“We’re at the beginning of a new era for the PC led by the introduction of Windows 11,” said Panos Panay, executive vice president and chief product officer, Microsoft. “With Windows 11 and Intel’s new Thread Director technology, users will see their PC performance reach new heights on the new 12th Gen Intel Core family of processors.” 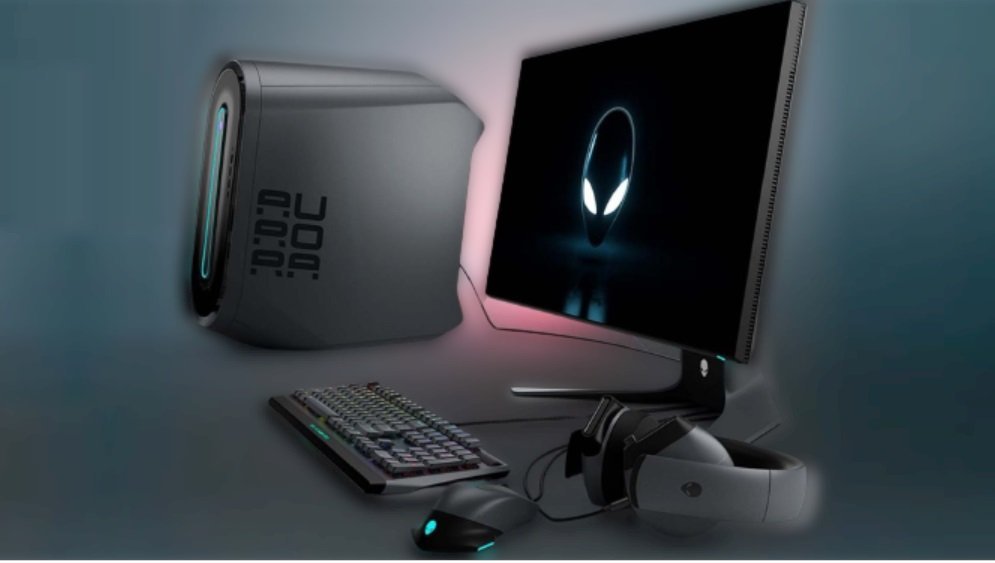