HTC VIVE has announced a new hardware bundle featuring Fallout 4 VR, one of the most anticipated VR titles to date. Starting today, customers who purchase an HTC Vive, will receive a free redemption code for Fallout 4 VR, a SAR239 value, which launches on December 12, 2017 (vive.com/fallout4-vr). 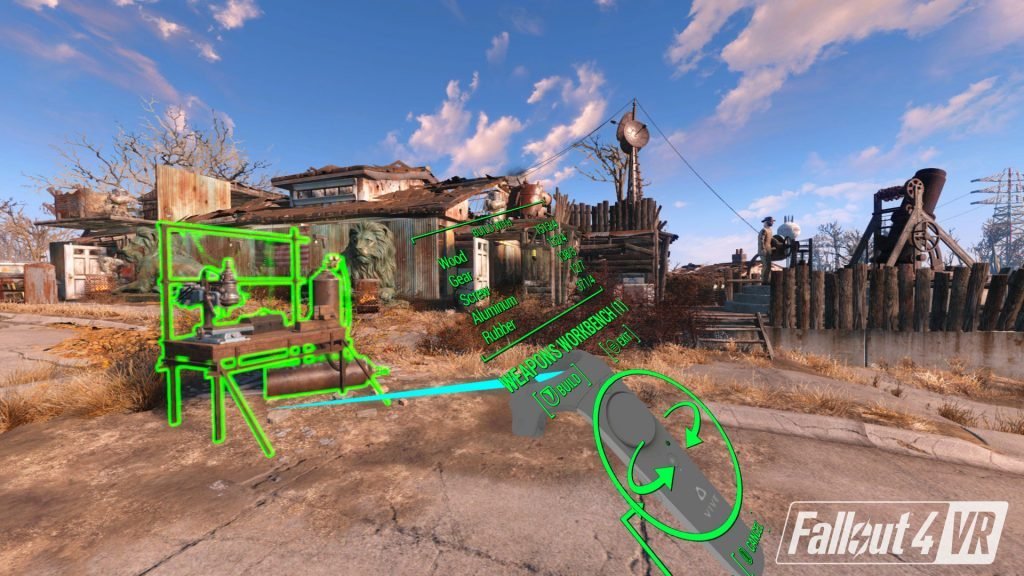 The freedom of exploring the wasteland comes alive like never before when experienced using Vive’s superior room-scale technology. Vive’s sub-millimeter tracking for responsiveness and accuracy makes it the most immersive way to experience Fallout 4. Fallout 4 VR includes the complete core game with all-new combat, crafting, and building systems fully reimagined for virtual reality. “Fallout 4 VR is the most anticipated title for VR, and the game development team at Bethesda Game Studios is delivering on the promise with a full-length AAA open-world game that takes advantage of Vive’s incredible room-scale immersion for a mind-blowing experience in the Wasteland,” said Joel Breton, GM of Vive Studios. “The promise of a game with near endless content, including hundreds of locations, characters, and quests, fully playable in VR, is something that we have been focused on providing for the VR gaming community.”

Players must be 18 or over to redeem Fallout 4 VR code.