George Zhao, president of HONOR, said: “We are moving one step closer to our goal of becoming one of the top five smartphone brands in the next three years. With the revolutionary HONOR Gaming+ technology, we have further enhanced the smartphone’s graphic performance, satisfying young consumers’ increasing demands for better mobile gaming experience. Together with the futuristic TOF 3D camera applications and the new Fortnite skin, HONOR is bringing consumers the most diverse and exceptional experiences.” 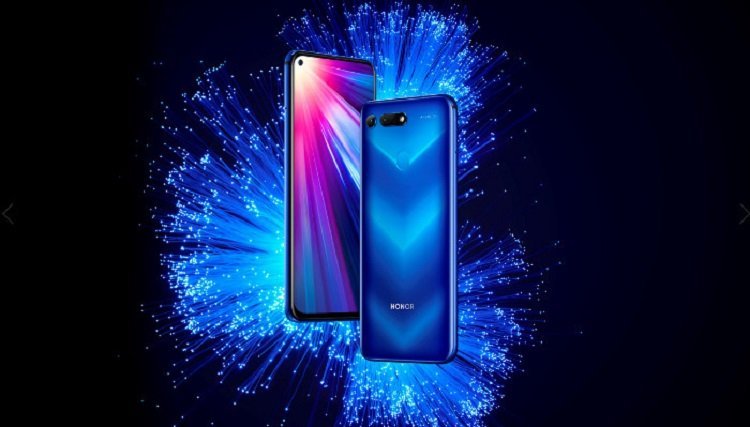 HONOR collaborated with Epic Games, an American video game and software development company, to push the mobile gaming experience of Fortnite to new heights. As part of this collaboration, owners of HONOR View20 can avail exclusive access to the HONOR Guard outfit in Fortnite. The upgrade is also supportive of Fortnite Vulkan version on the HONOR View20, bringing gamers a faster and smoother experience . In addition, popular mobile games such as QQ Speed and Arena of Valor have been optimized to support the high definition feature. Gamers can now experience greater clarity and capture more details.