Destiny 2 developer Bungie has finally lifted the curtain on the game, weeks after officially announcing the title. In a livestream, the studio provided a good deal of information on Destiny 2’s campaign and Crucible. Here’s all you need to know about the game… 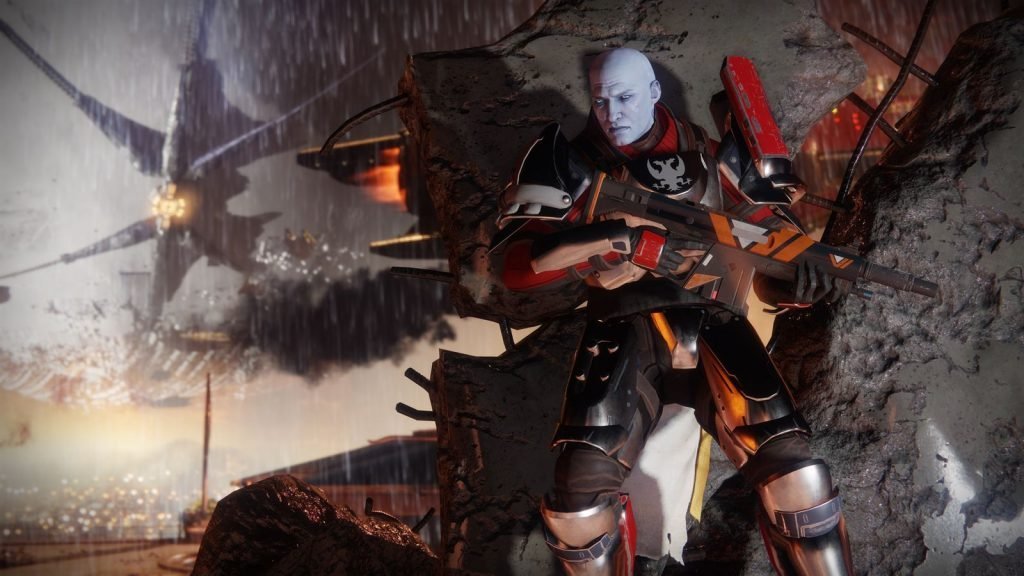 Cinematic Storyline
When Destiny was released, many complained about its lackluster story. Now, Bungie is putting a major focus on storytelling for the sequel. The studio showed off multiple cutscenes during its livestream, which leaves us wondering if every mission will come with its own briefing cutscene.

Bungie said it wants Destiny 2 to offer “a story you can relate to,” with characters you will want to care about. The game puts Guardians on the defensive from the start with a Cabal invasion of Earth that destroys the Last City. During that battle, you actually fight alongside Commander Zavala, the Titan Vanguard — these well-known leaders are no longer just retired combatants serving as quest givers in the Tower. 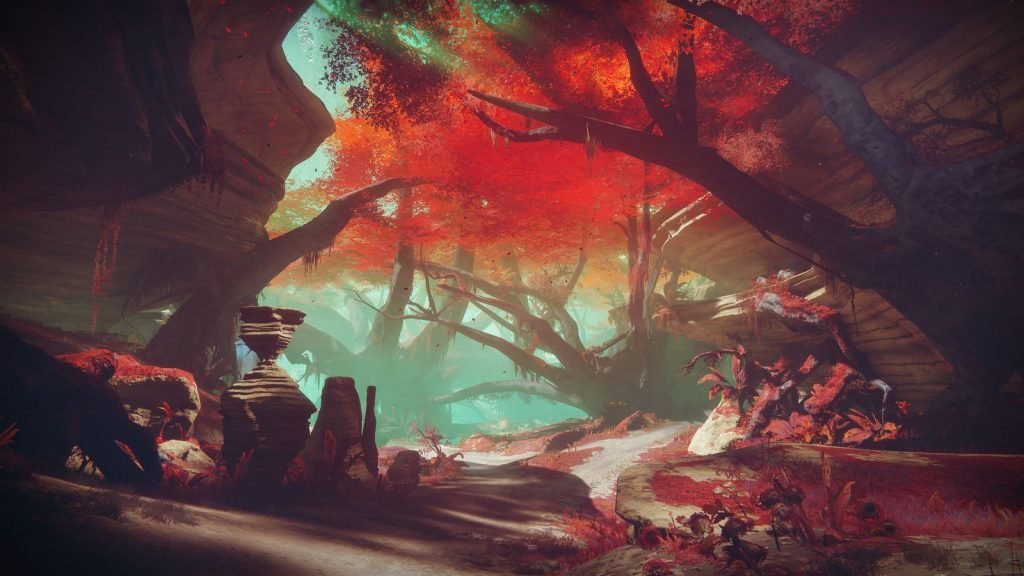 Four Planets
Like what Destiny did at launch, Destiny 2 will offer four different settings for the action, scattered throughout the cosmos. This includes Earth and three new destinations. Players will be exploring a different region of Earth than the one that was available in Destiny’s story missions.

So, instead of the steppes of Old Russia, Destiny 2 will send Guardians to the forested European Dead Zone. The other three locations are places in the solar system that we haven’t visited before, and none of them are planets: Titan, a moon of Saturn; Nessus, a planetoid; and Io, a moon of Jupiter.

More Activities
Most of the destinations in the original Destiny and its expansions felt like sterile locations for players to repeat the same monotonous activities. These activities included patrol missions, public events, resource farming and more.

Bungie is promising that the worlds of Destiny 2 will offer more in both the scope of the activities and the size of the play spaces. You’ll see characters in the world, characters who will send you on side missions called Adventures and into dungeons known as Lost Sectors.

Adventures will throw new enemy encounters at you, each with its own mechanics and rewards. Lost Sectors are “mysterious locations,” according to Destiny 2 world design lead Steve Cotton, in which you’ll find treasure chests that can only be opened with keys obtained by killing the dungeon’s bosses.

PC Version on Battle.net
Destiny 2 is coming to Windows PC, but whether you buy it physically or digitally, you’ll only be able to play that version through Blizzard Entertainment’s Battle.net service.

While Bungie is an independent studio, Destiny’s publisher, Activision, is part of the same company as Blizzard, the studio behind World of Warcraft, Overwatch, Diablo and many other games. Destiny 2 will be the first third-party title on Battle.net.

More About the PC Version
The PC version of Destiny 2 will support 4K resolution and 21:9 monitors, and it will run with an uncapped frame rate. So if you are one of those who owns a powerful gaming rig, you will be able to play the game at 60 frames per second (or more).

The beta version of the game is launching soon. So, it does not matter if you own a PC, PS4, or Xbox One. You all get to test the beta out!