GameSir has unveiled its G7 officially licensed wired controller designed for Xbox. Designed to allow gamers to personalize their gaming experience, the controller can be made completely unique with its paint-friendly faceplates, plenty of features, and endless customization options. Giving gamers the ultimate competitive advantage is a real game-changer for Xbox lovers. The GameSir G7 is available at gamesir.hk, GameSir AliExpress from Nov 25, with 1 month of Xbox Game Pass Ultimate for new members.

The G7 controller provides high speed and ultra-low input latency for an effortless gaming experience. With a polling rate at 265Hz, it is a low input latency below 0.004s that enables every move to be more seamless and users to dominate the battlefield. Using the fully customizable GameSir Nexus software allows controller profiles to be created by mapping buttons, tweaking D-pad diagonal, adjusting stick and trigger zones, configuring the vibration level and more. With up to 3 profiles able to be created, it is ideal for those wanting to have a unique experience for each game and allows a quick switch to Hair Trigger mode which is perfect for FPS and action games.

Both hyper-realistic and hyper-responsive, the G7 is packed full of impressive features. 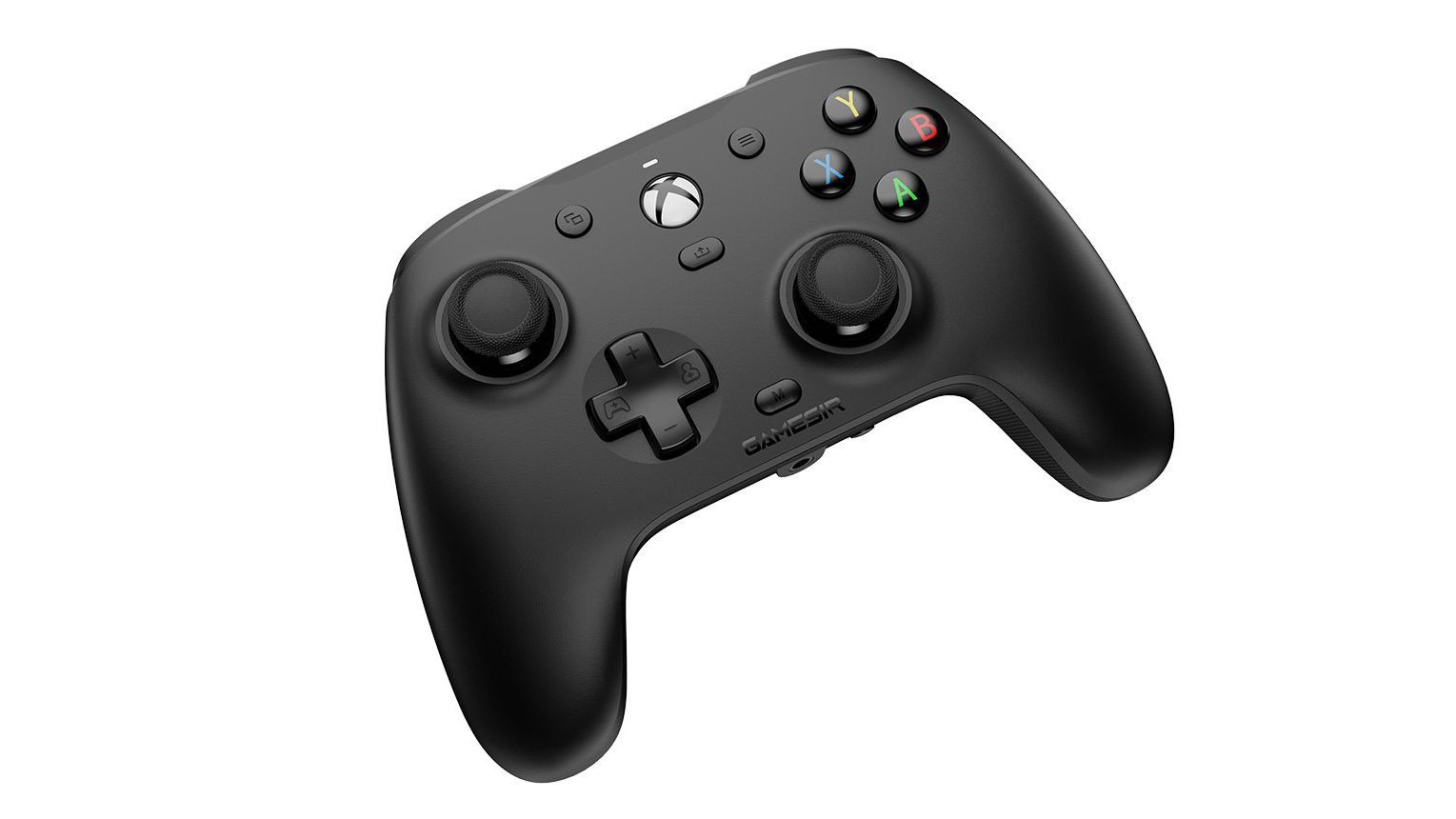 With GameSir precision-tuned Hall Effect analog triggers, the G7 delivers best-in-class consistent smoothness and precision, reacting to even the slightest adjustment of your fingertips thanks to the pioneer Hall Effect technology, whether you need precise linear control or ultimate responsiveness. Four rumble motors also create an immersive feeling when playing as 2 motors in the grips provide a strong and subtle vibration whereas the 2 motors behind the triggers provide vibration feedback to the fingertips to reflect every element of gameplay from impacts, engine roars or driving over surfaces.

Algorithm-optimized joysticks, with 0 Fluctuation, 0 Deviation and 0 Circularity error, delivers 360° seamless pinpoint control. You can even easily set 0 Deadzone and switch between Default and the exclusive “Raw” mode via the elite GameSir Nexus software, getting the ultimate competitive edge in different games. The anti-friction glide rings provide super-smooth stick control. Surprisingly, the tactile yet cushioned face buttons have a 5-layer structure where microswitches deliver faster actuation with a minimized actuation distance of just 0.6mm, around 40% less than the normal membrane controller, whilst feeling surprisingly cushioned yet crisp.

Designed for pro-level gaming, the G7 comes with two additional back buttons that allow on-the-fly mapping of in-game valuable actions even if in the middle of a game. This can be programmed and used instantly without software (Mappable Buttons: A/B/X/Y/LB/RB/LT/RT/L3/R3/D-pad/Menu/Xbox/View Button). The textured grips on each bumper and trigger are also non-slip to keep fingers gripped even on rapid actions as well as ensure comfort for long gaming sessions. 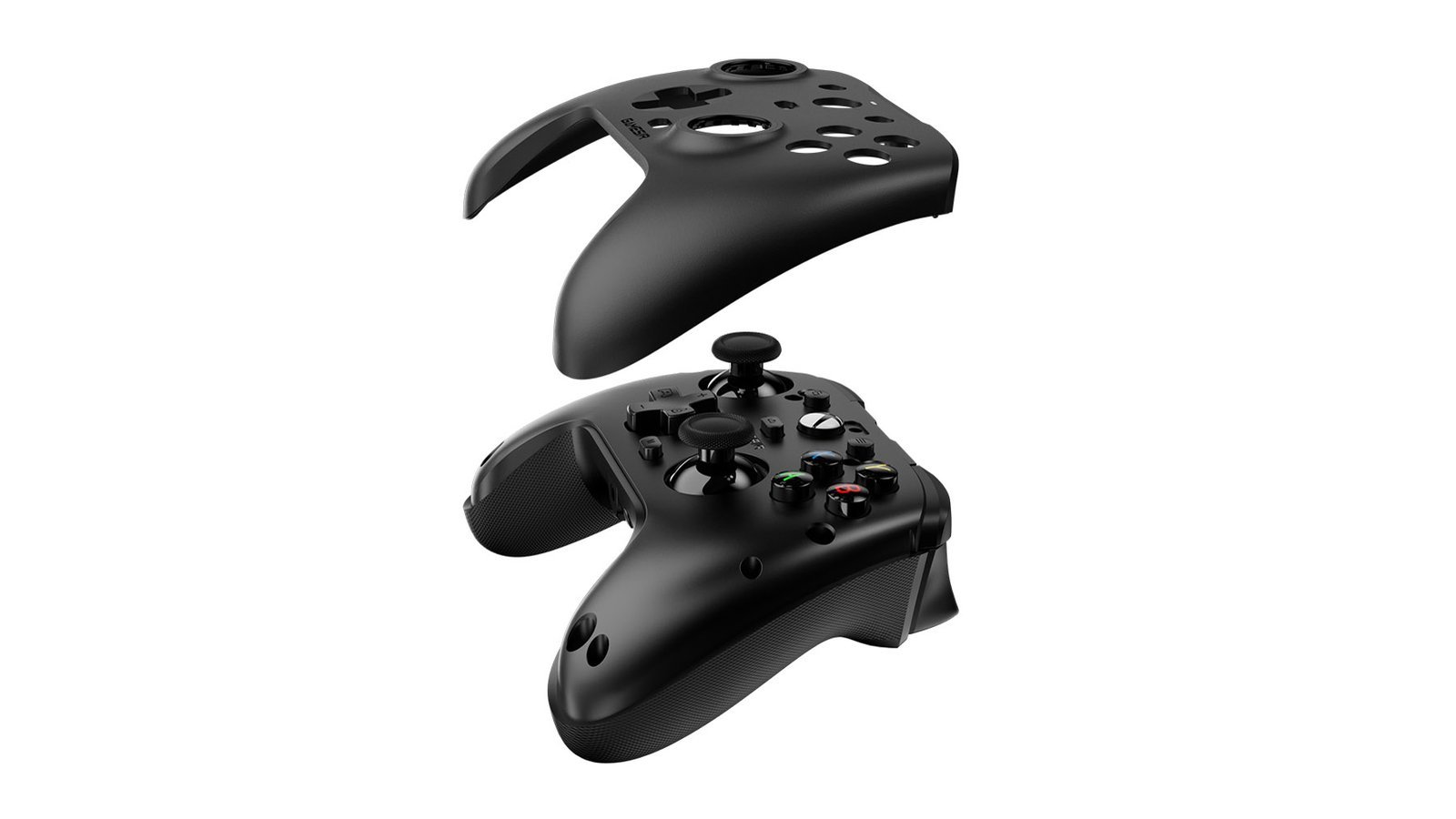 Compatible with Xbox Series X|S, Xbox One and Windows 10/11, the GameSir G7 provides the most smooth and ultimate gaming experience with less latency and no low battery anxiety. Gamers can plug in their favourite headset to the built-in 3.5mm audio jack and quickly control volume without the need for software as well as easily mute the microphone with a short press on the mic mute button.

Not only an impressive gaming experience, G7 controller also looks great and comes with two swappable paint-friendly faceplates that empower users to paint and customize the controller without having to take it apart. The customization is easy and allows gamers to express themselves through not only the game and the features but also through the style.

The GameSir G7 is available at gamesir.hk, GameSir AliExpress from Nov 25.

Rumble Motors: Yes, 4 in total, in each grips and triggers

Etisalat exclusively brings Xbox All Access to the region