Warner Bros. Interactive Entertainment, TT Games, The LEGO Group and DC Entertainment revealed a new character customization trailer for LEGO DC Super-Villains, the first LEGO game to put players at the center of a villain-centric adventure packed with favorite locations and characters from across the DC universe, prior to the official start of San Diego Comic-Con 2018.

The trailer focuses on the character creator feature and provides players with an extended look at how they can create and play as their own DC Super-Villain character, unleashing mischievous antics and wreaking havoc throughout the action-packed game. A player’s character becomes the center of the story, while teaming up with an iconic variety of villains to adventure through the hilarious and original story written in collaboration with DC Comics. 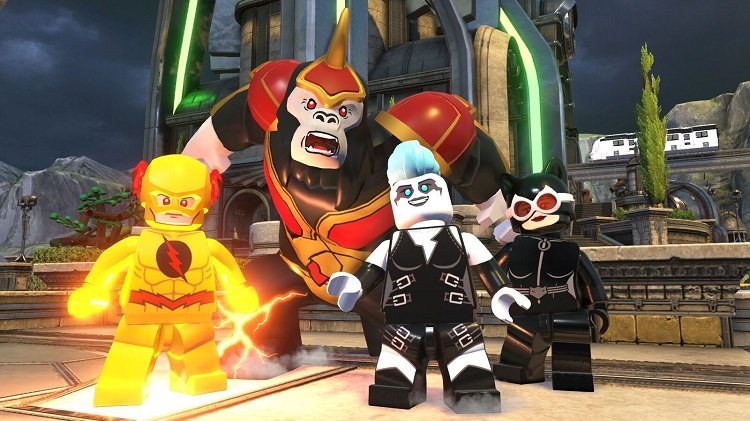 LEGO DC Super-Villains will be available October 16, 2018 for PlayStation 4, Xbox One X, Nintendo Switch, and PC. Fans interested in checking out the character creator feature will have an opportunity this weekend at San Diego Comic-Con, where a hands-on demo of the game will be playable at the LEGO booth (#2829), DC Comics booth (#1915) and the Warner Bros. Booth (#4545) during normal show hours.