Unicorns, valiant knights and other benevolent fantasy creatures beware! Kalypso Media and the Absolute Evil are cackling to themselves in wicked anticipation as gloriously evil dungeon sim sequel Dungeons 3 is out now worldwide on Steam, and also available in physical and digital editions for Windows PC, Linux, PlayStation 4 and Xbox One in the EU and export territories.

The North American physical and digital console releases will launch on 17th October. The EU and export physical retail version of Dungeons 3arrives as an Extremely Evil Edition, containing a Throne Room DLC, digital soundtrack and special Dungeons 3 ‘Snotweiser’ drinks coaster, while the Steam release includes a Throne Room DLC and digital soundtrack. The Dungeon Lord has returned once more, and this time is bringing all his dark forces together to offer gamers everywhere the biggest and best Dungeons experience yet. 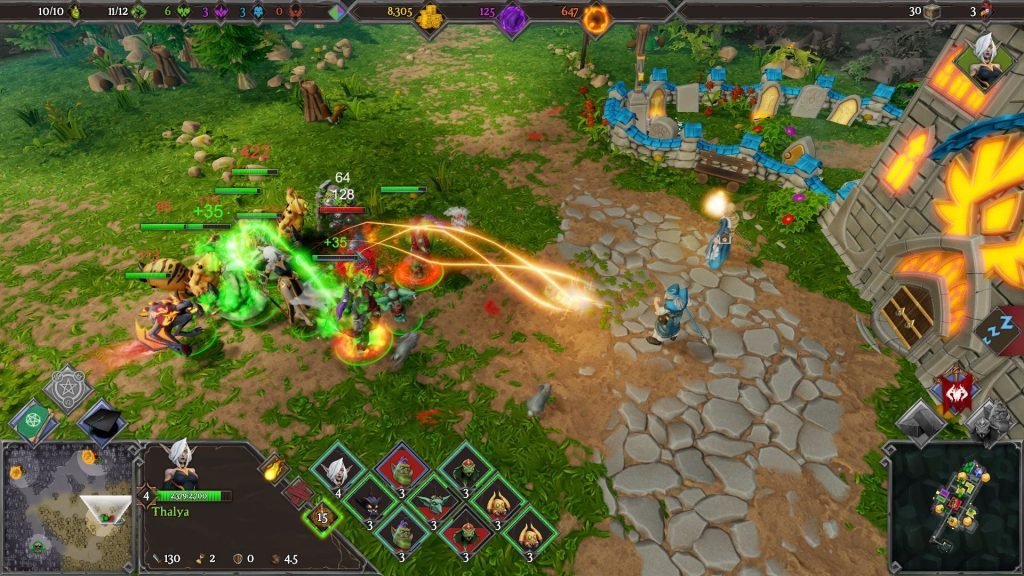 With a huge roster of units and rooms to build in your underground lair, co-op support for all game modes, re-worked overworld mechanics and a range of improvements to the multiplayer experience, Dungeons 3 has everything an evil heart could desire as gamers across PC and console platforms begin ‘evilfying’ the sickeningly colourful and fluffy fantasy overworld. To celebrate the release of Dungeons 3 and the Dungeon Lord’s inevitable victory over the forces of good, the busy Snots at Kalypso Media are pleased to reveal the game’s slap-happy launch trailer, fittingly dubbed “Classical Beats”, which they hope will encourage gamers everywhere to employ some casual violence towards their minions in their quest for infamy. 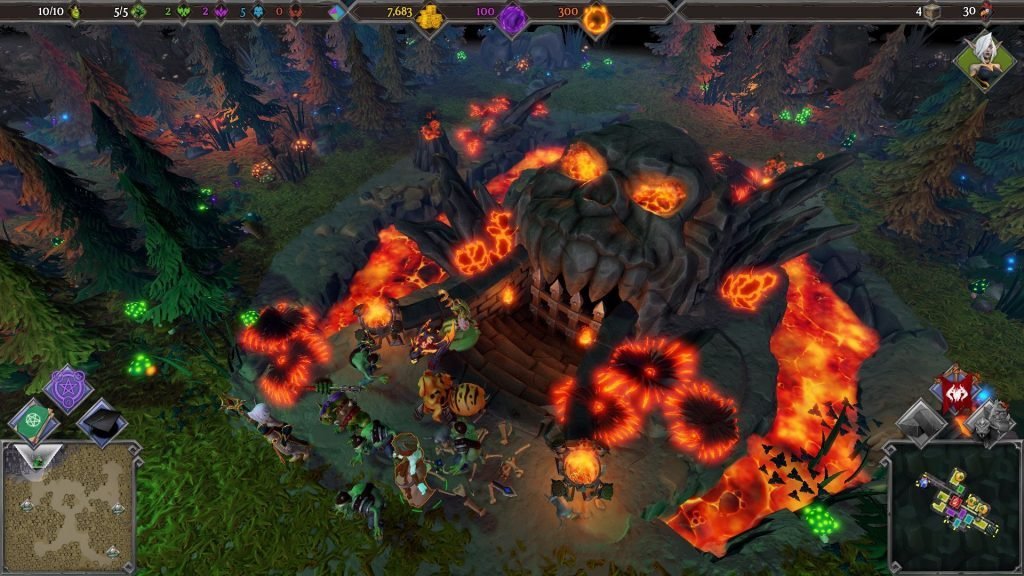 And that’s not all – to mark the occasion Kalypso has also confirmed a full livestream on its official Twitch channel, where gamers will be able to see the game played by the developers, ask any questions they have about the game, and let us know which adorable fantasy creature they’d like the team to stomp into oblivion.