Immersion Games, the developer and publisher of Disc Ninja, has just released the first post-launch major update for the title on Oculus Quest 1 and 2 VR platforms. It adds a new game mode along with several changes based on the feedback left by the players.

A unique variation on the theme of disc golf set in a world blending motifs from fantasy and feudal Japan, Disc Ninja, has just received its first major post-launch expansion. The developers from Immersion Games have decided to inject some chaos into the gameplay formula by adding Rush mode. 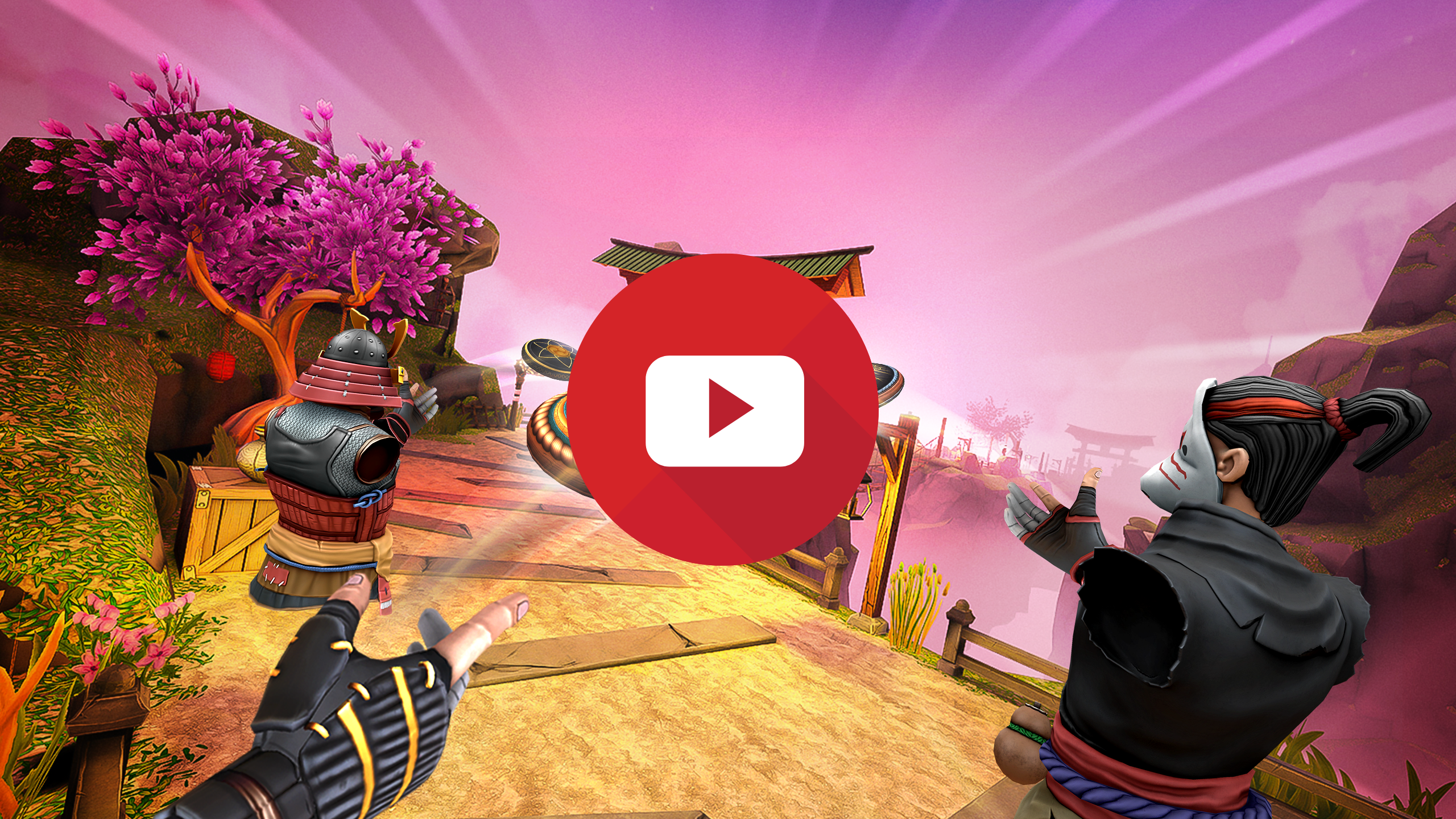 In the classic game mode, each victory is determined by the number of throws that led to hitting the target. Therefore, technique was of utmost importance, as each of your moves had to be meticulously calculated. In Rush mode the technique itself is relegated to the background. Instead, the game becomes something of a race – what matters the most is how quickly you can reach the dragon statue with your disc.

The update also implements a wide array of improvements for setting up multiplayer games in Tournament Mode.  From now on, creating tournaments and joining others will be much easier, it will also be possible to invite friends via codes, modify game rules (i.e. toggling throw assist off/on) or choose the game mode (classic or Rush). Changes also include an added ability to traverse the map via teleportation movement once you finish it in a multiplayer match. 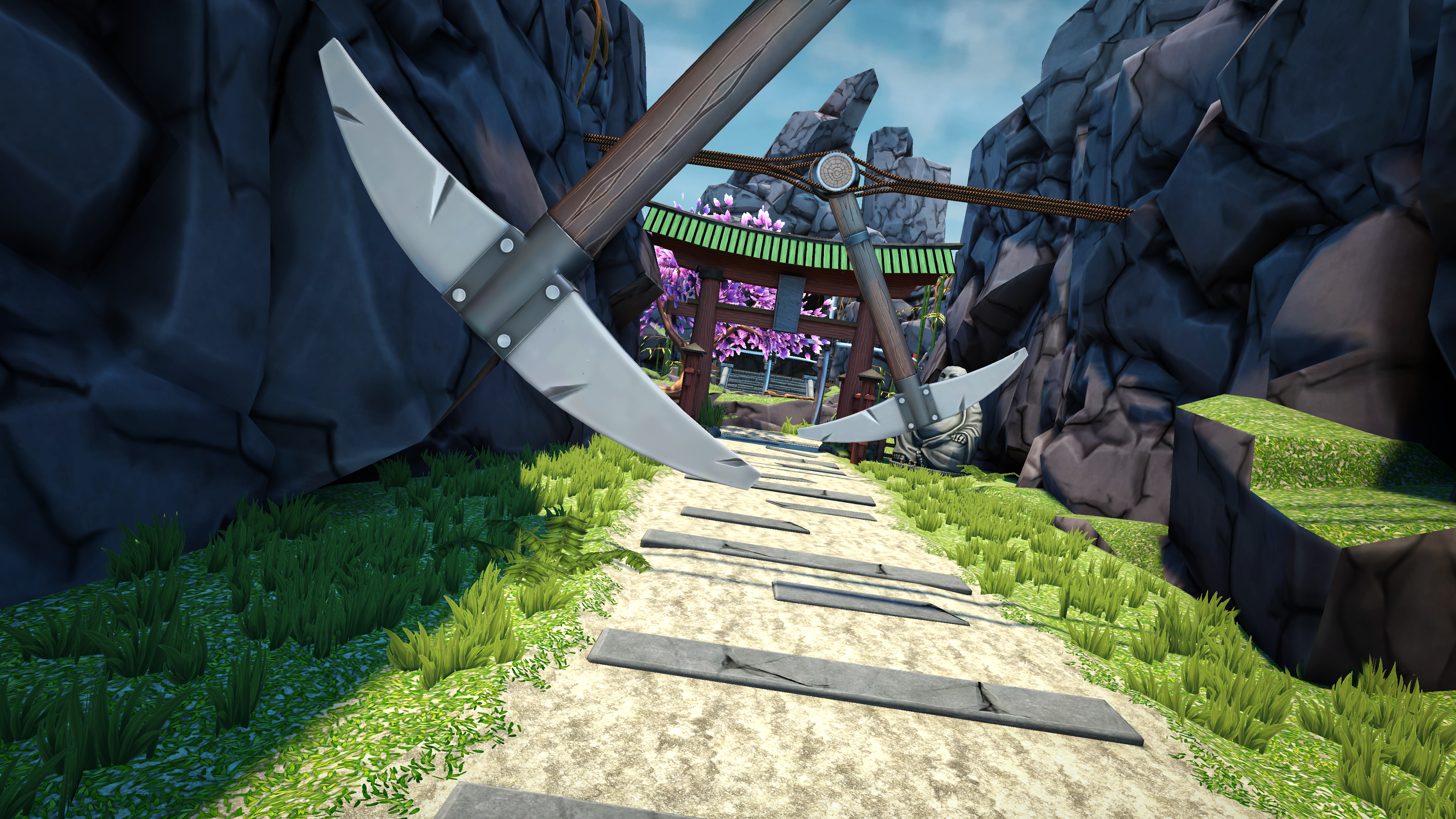 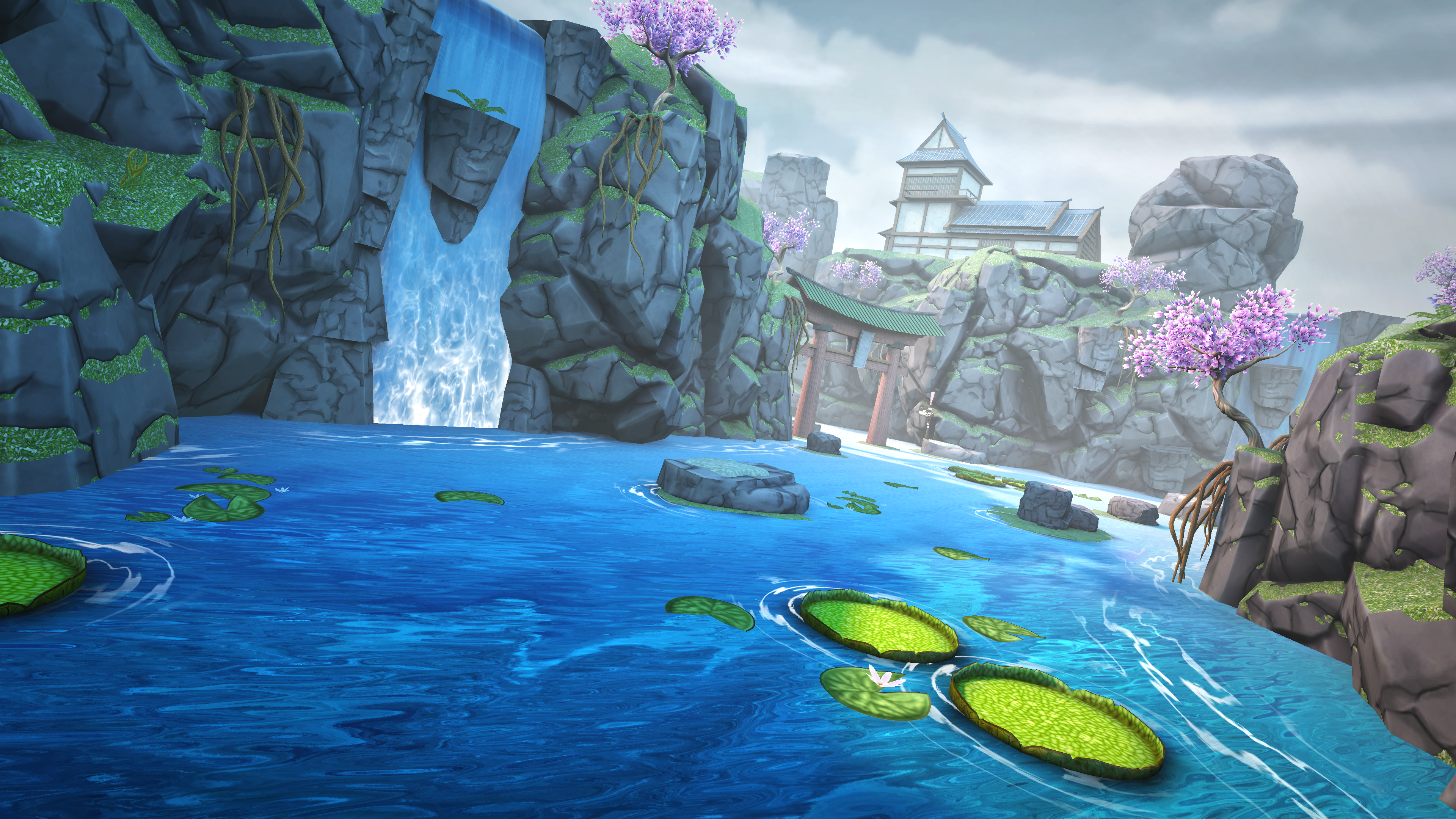 The developers from Immersion Games are already hard at work to deliver content planned for a yet another update that is slated for later. It will focus on new content for Disc Ninja – maps, discs, and costumes and is set to arrive in Q4 2021.