Dell has officially announced its latest Alienware laptop line-up models and an affordable G15 series that are powered by AMD’s Ryzen processors, along with RTX 30 series GPU’s.

While Dell has used the new AMD Cezanne APUs and RTX 30 series GPUs on both the new laptops, the Alienware m15 Ryzen Edition R5 is the premium model and the Dell G15 is the affordable gaming laptop. The design of the new Alienware m15 Ryzen Edition R5 appears to be almost the same as its predecessor model like the m15 R4. However, the new laptop does receive a new ultra-low-profile mechanical keyboard that was developed with Cherry MX. 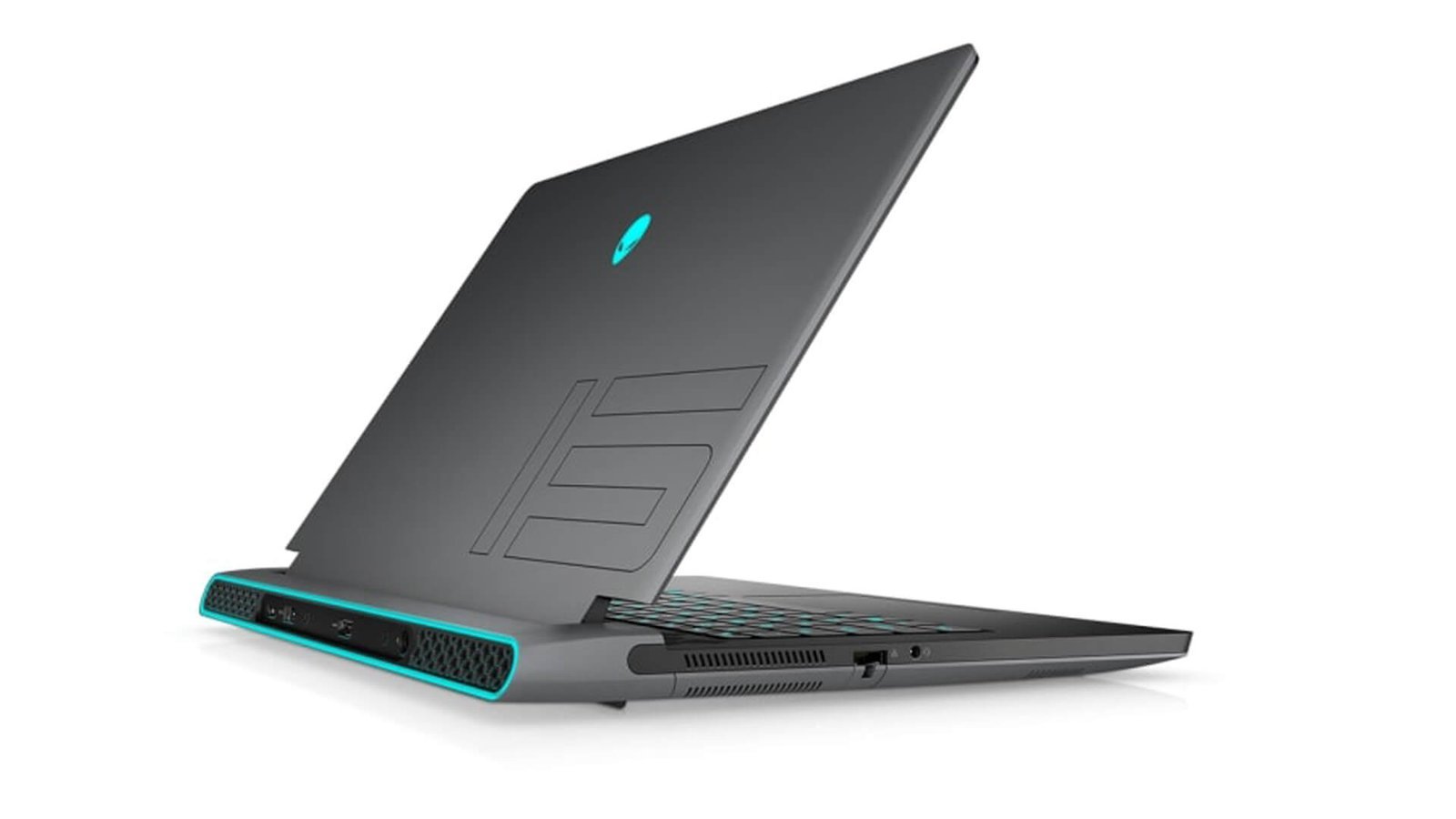 The new m15 R5 packs the latest AMD Cezanne APUs as compared to the 10th generation Intel chips found on the m15 R4. The top-of-the-line model comes powered by the AMD Ryzen 7 5900HX, an 8-core/16-thread processor that can hit speeds up to 4.6 GHz. The GPUs are different based on the model and come in either the RTX 3060 or the faster RTX 3070. The new gaming laptop also holds up to 32GB of DDR4-3200 RAM, along with a fast and large 2TB NVMe SSD. The gaming laptop also comes in two different 15.6-inch configurations, where you get to choose either is Full HD panel with a 360Hz refresh rate, or a QHD panel with a 240Hz refresh rate. 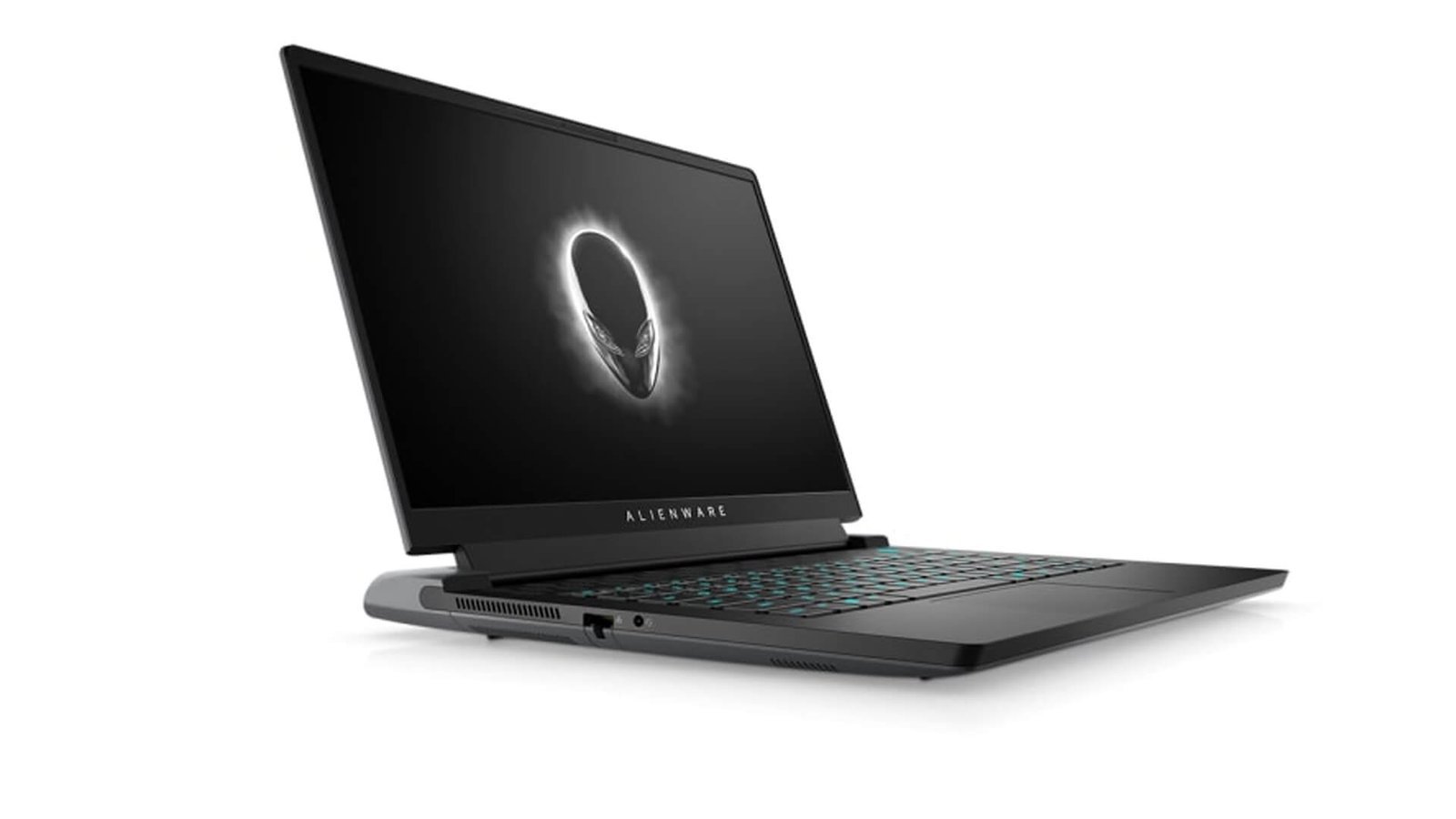 There is also a lower model that features the AMD Ryzen 7 5800H processor, the RTX 3060 GPU, 16GB DDR4, and a 1TB NVMe SSD, which is still quite a powerful configuration.

When it comes to the Dell G15 series, the company has introduced two models, one with Intel’s 10th generation chips called the Dell G15, and the other with AMD Ryzen Cezanne APU processors called the Dell G15 Ryzen edition. Both the Intel and AMD offerings come with storage options up to 2TB SSDs and RAM up to 32GB DDR4. However, the Ryzen edition comes with a faster DDR4-3200 and the Intel variant with slower DDR4-2933 memory. 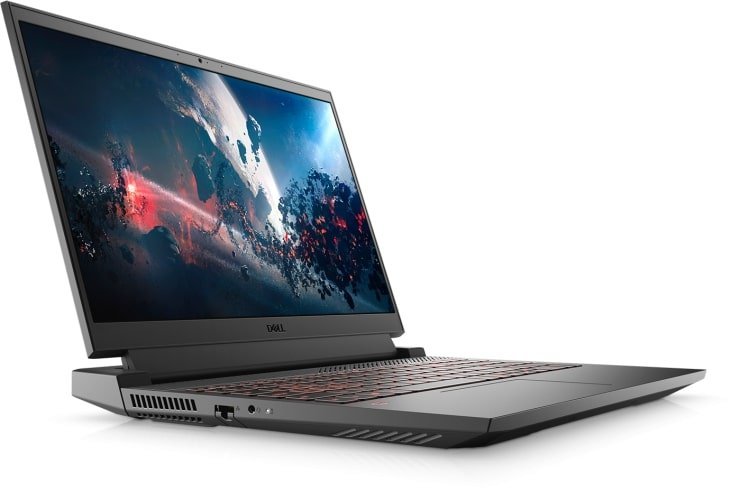 The Dell G15 series also comes with 15.6-inch displays at Full HD resolution and the refresh rate is either 120Hz or 165Hz. As for the graphics horsepower, the G15 Ryzen edition comes with the RTX 3060 GPU. However, the Intel variant comes with either the RTX 3060 or the GTX 1650 GPU. And for the processors, the Ryzen edition comes with the Ryzen 7 5800H that can clock up to 4.4 GHz speeds, while the Intel model features the Core i7-10870H processor that can hit 5 GHz speeds. 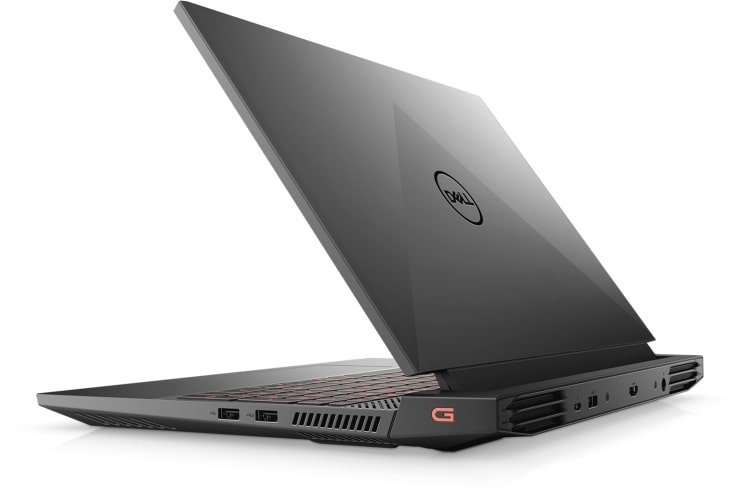 The new Alienware m15 R5 and the new Dell G15 series gaming laptops are said to hit the market soon. However, we have yet to know the official pricing and availability in the UAE.