The publishers of Bad Dream: Fever are PlayWay S.A. and Ultimate Games S.A. The new game by Desert Fox does not require knowledge of previous games, which were met with a very good reception by players, critics and YouTubers. The previous game, Bad Dream: Coma, received 94 percent favorable reviews on the Steam platform, had a Metascore rating of 79 points and the video content was recorded by Markiplier (over 22 million subscribers).

In Bad Dream: Fever the player must face a mysterious ink plague and a feverish reality full of anxiety. As the creators indicate, Bad Dream: Fever takes on average about 4 hours to complete. The game offers one storyline, where the remarkable story is intertwined with unconventional puzzles. 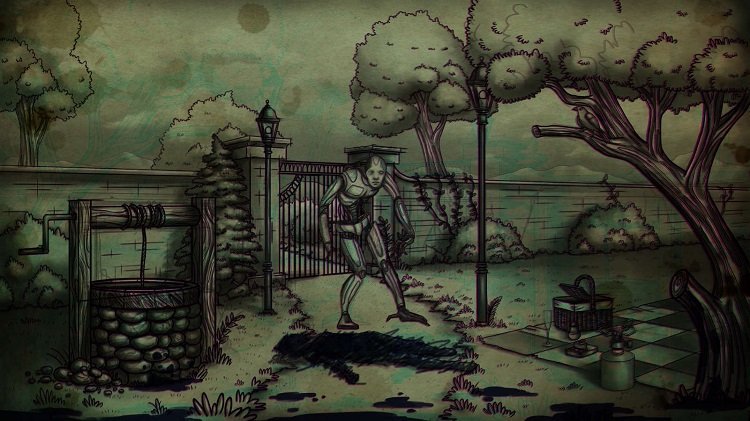 “Bad Dream: Fever is a mixture of abstraction, creativity and honesty, created in a unique graphic setting and with the rejection of schemes. This is definitely not the typical adventure game – the story and puzzles will in many cases come as a really big surprise” says Robert Gąsiorowski, designer at Desert Fox.