ASUS Republic of Gamers (ROG) today announced the Strix G35CA, a next-generation desktop gaming PC for Windows 11 powered by the latest 13th Gen Intel® Core™ processors and up to an NVIDIA GeForce® RTX™ 3090 GPU. The motherboard is built on the all-new Intel Z790 chipset, a robust platform with DDR5, PCI Express® (PCIe®) 4.0 and WiFi 6E support, ensuring that the G35CA will be a high-performance gaming machine for years to come. 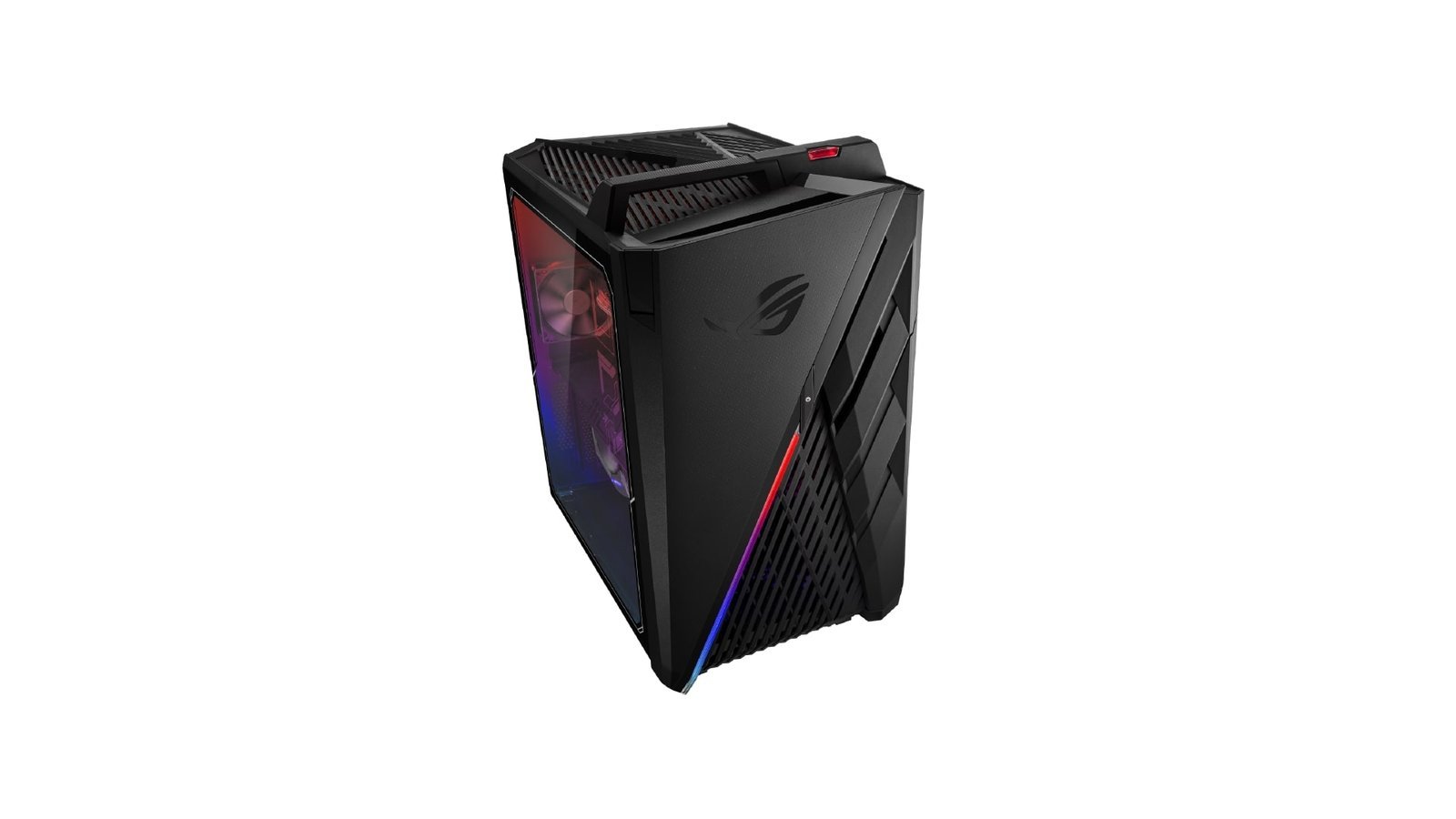 ROG Strix machines are built to power high-performance gaming experiences, and the ROG Strix G35CA is no exception — being powered by up to the 24 core 32 thread Intel Core i9-13900KF processor. Built using Intel’s Raptor Lake architecture, the CPU uses a mix of high-powered performance cores and energy-friendly but powerful efficiency cores. This CPU is optimized for Windows 11 and can intelligently allocate tasks between the cores to maintain high performance without sacrificing power efficiency, giving users a seamless gaming experience. With maximum boost clocks of up to 5.8 GHz, this processor is the clear choice for gamers who demand the very best hardware. 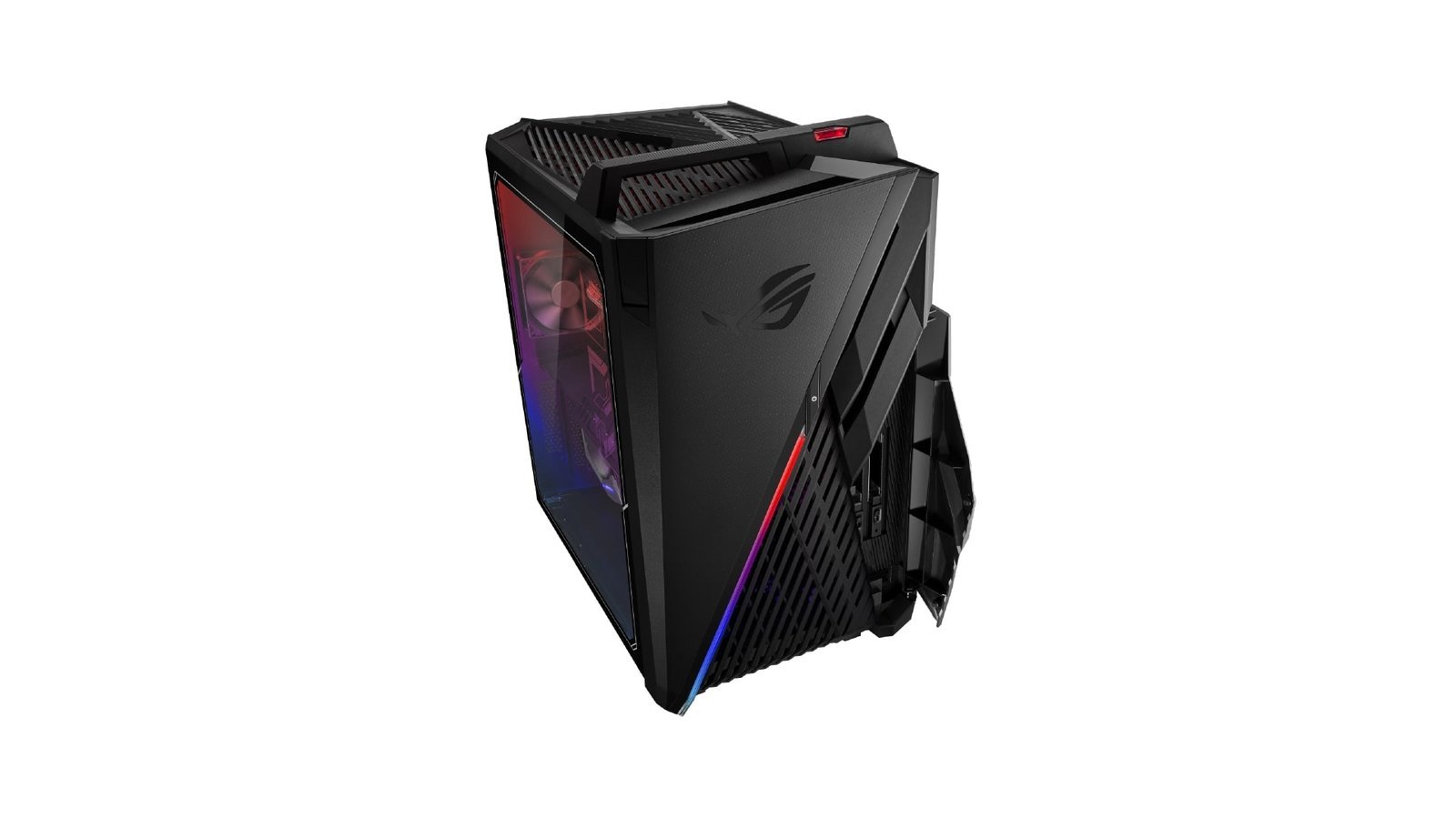 A powerful CPU deserves to be paired with a flagship GPU, so the G35CA features up to an NVIDIA GeForce RTX 3090. With 24 GB of ultra-high speed GDDR6X video RAM, gamers can crank all of the textures to max with plenty of memory to spare. With high performance RTX and Tensor cores, the GeForce RTX 3090 is equipped to support immersive ray-tracing, as well as ultra-efficient video encoding for any gamer that wants to stream their gameplay. The Strix G35CA is the desktop that can do it all.

While the CPU and GPU are both high-octane hardware, ROG has not neglected the other critical system components. The G35CA supports up to 64 GB of high-speed 4800 MHz DDR5 memory. Pairing high capacity with high speed, the G35CA will support even the most intensive multitasking or content-creation projects without breaking a sweat. 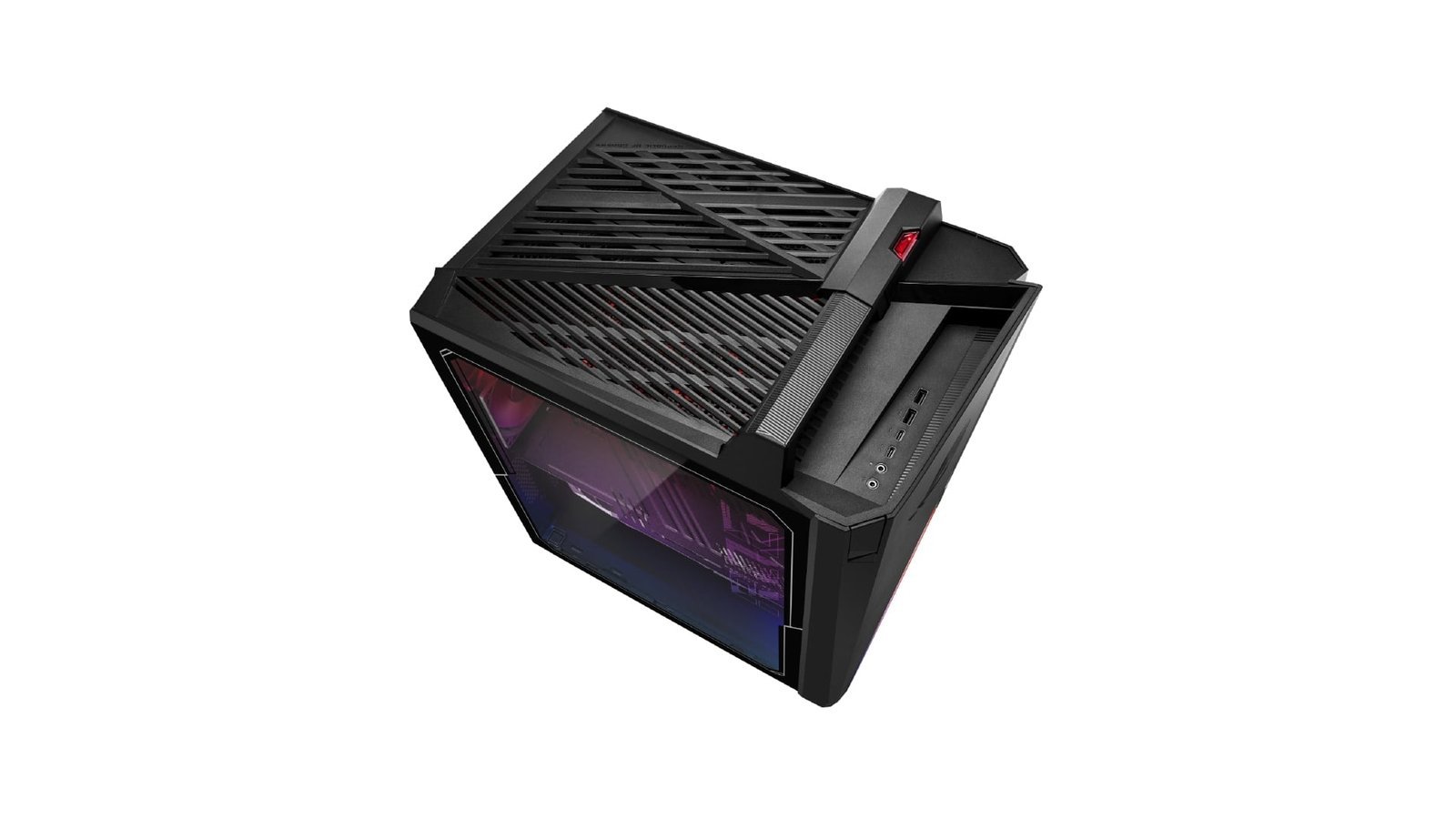 For gamers with a large library, up to dual 1 TB boot SSDs plus up to two 2 TB hard disk drives ensure they can keep every game downloaded and ready to play. PCIe 4.0 support unlocks the full bandwidth of the GeForce RTX 3090 and additional PCIe 4.0 add-on cards, with full backwards compatibility for PCIe 3.0 devices.