ASUS has announced a comprehensive lineup of Intel® Z790 motherboards across the ROG Maximus, ROG Strix, TUF Gaming, and Prime product families ― all built to support the latest 13th Gen Intel Core™ processors. Thanks to exclusive technologies like AEMP II, AI Overclocking and AI Cooling II, plus user-friendly features such as Q-Design, ASUS Z790 motherboards are ideal solutions for users aiming to build a next-gen machine or upgrade their existing system.

When ASUS first launched its previous-gen Z690 models, DDR5 memory modules had only recently hit the market. Many builders looked for assurance that their new memory would work as advertised in their new motherboards — and ASUS went above and beyond to make that happen. It collaborated closely with a wide range of industry partners to offer ASUS Enhanced Memory Profile (AEMP), which ensures better and wider compatibility with popular brands of RAM. 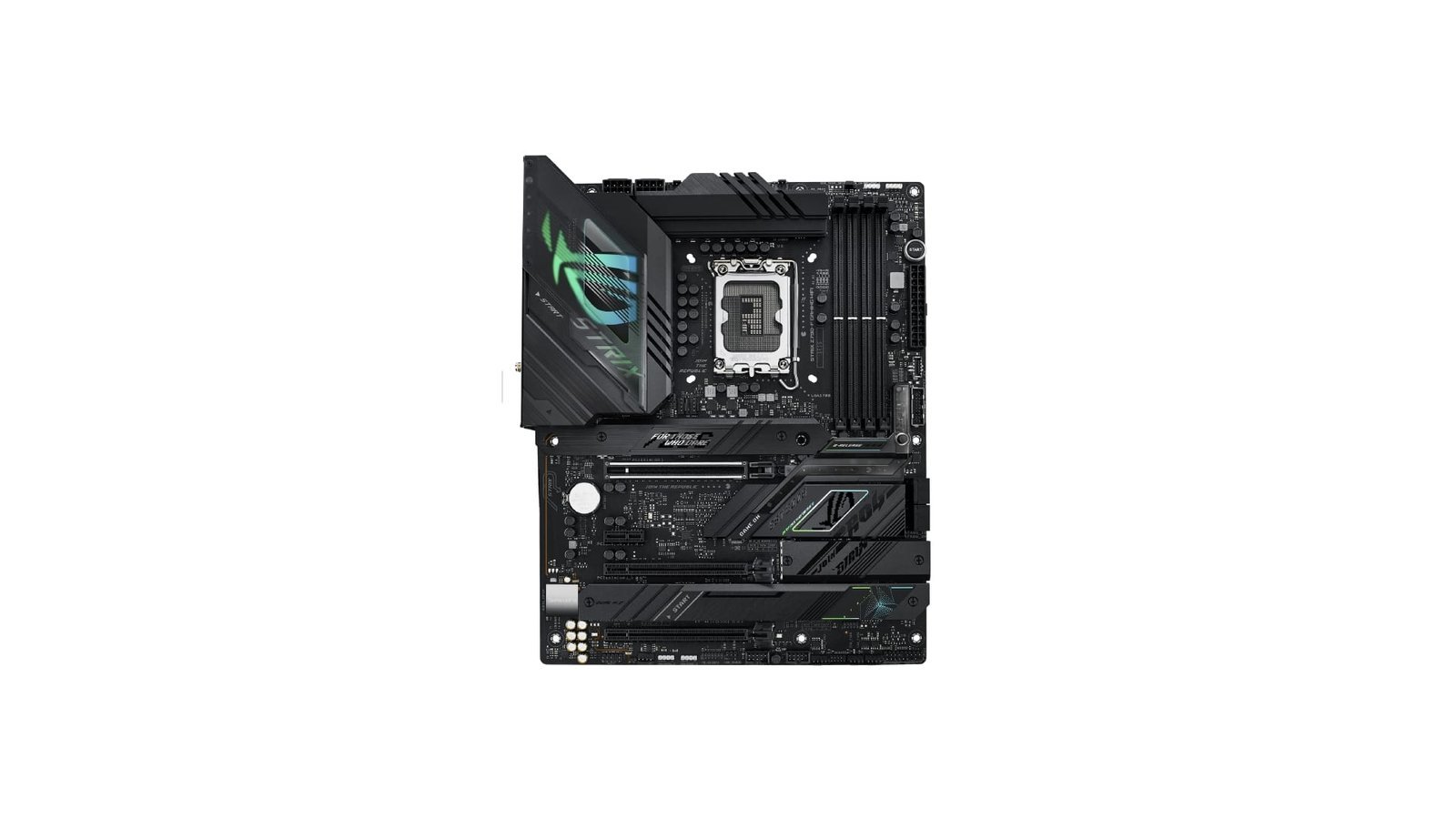 Now that the DDR5 market has matured, and a wide range of memory kits are available at increasingly enticing prices, builders are rightly thinking more about performance than compatibility. Once again, ASUS has gone above and beyond. For every Z790 motherboard that supports DDR5, ASUS is introducing AEMP II profiles that offer up to 37.5%-faster RAM speeds than baseline DDR5-4800 specs[i].  Built through a flexible training method, these profiles make it easy for users to tune their memory above baseline settings while maintaining stable system operation. With AEMP II, optimized memory settings are just a click away ― whether one is getting the most out of an entry-level module or priming a high-speed kit for ultimate performance.

ASUS AI Overclocking is powered by exhaustive research and characterization of the performance potential of thousands of actual CPUs in ASUS testing labs. This tool leads the industry for overclocking performance and ease of use. It boosts CPU clocks for both lightly threaded and all-core workloads with just one click. AI Overclocking’s sophisticated intelligence also monitors CPU cooler efficiency and changes in a PC’s operating environment to tune parameters over time for the best performance with each system’s unique set of components. Users will have access to AI Overclocking on all ROG Maximus and ROG Strix Z790 motherboards. 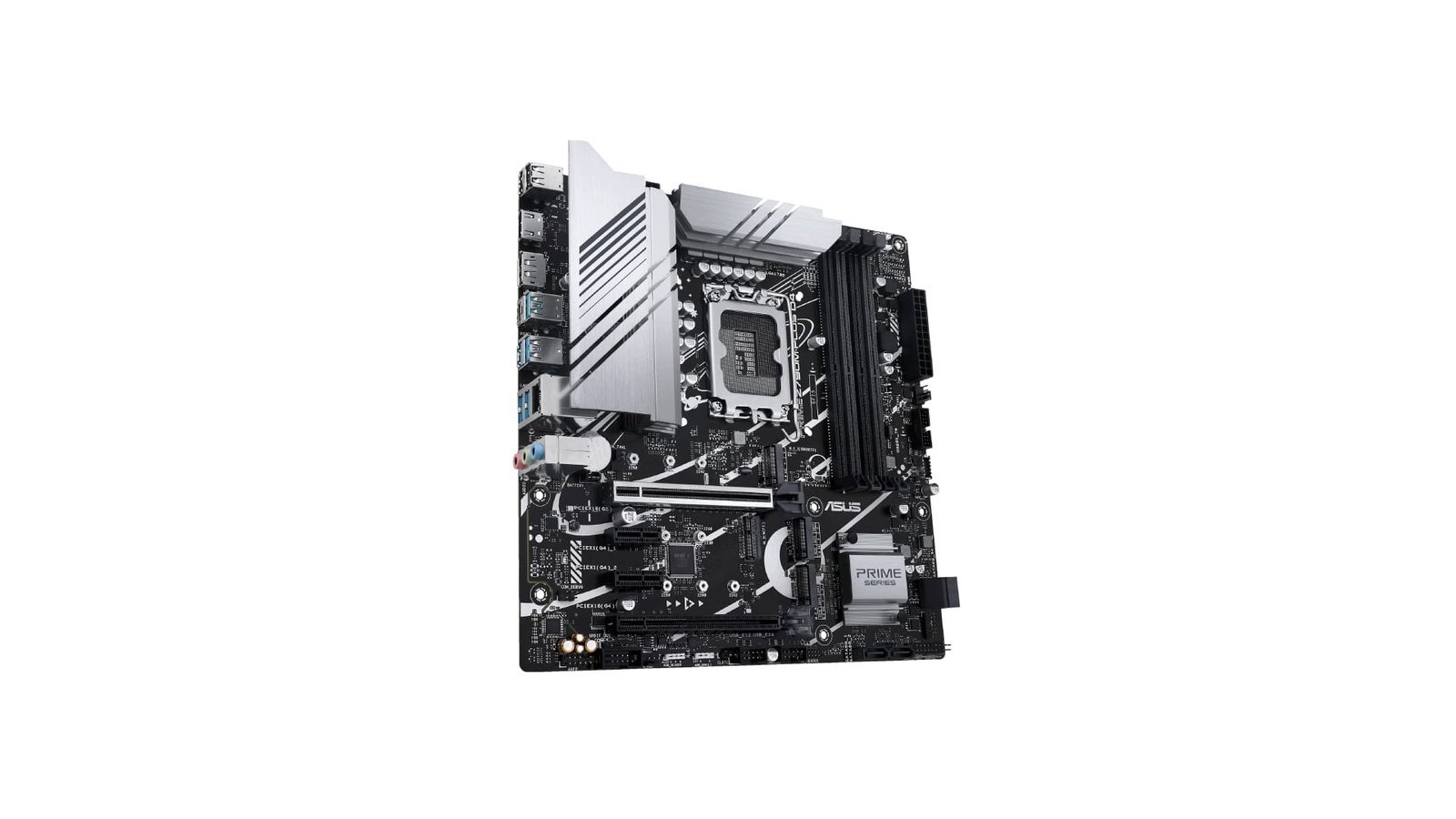 When users first enable ASUS AI Cooling II though FanXpert in the Armoury Crate app, it uses a machine learning algorithm to gather data about their system during a brief stress test. From then on, AI Cooling II monitors the CPU and uses the data from its stress test to calculate the lowest fan speed required to effectively cool the system — while minimizing noise levels. This fan-control system can reduce system fan noise by up to 5.7 dB under sustained loads. Through this self-adaptive system, users always have cooling power when they need it and quiet operation when they want it. ASUS has also taken the opportunity to update FanXpert with the full set of fan calibration and control options. Users get temperature input mapping and fan response mapping ― all inside Windows through the convenient Armoury Crate app.

The ASUS PCIe® Slot Q-Release button lets users easily release a graphics card from the slot with a simple press of a finger. ASUS first debuted this convenient feature on the highest-end Z690 motherboards, and now it is proud to offer this even on the mainstream TUF Gaming and Prime Z790-A WiFi boards. 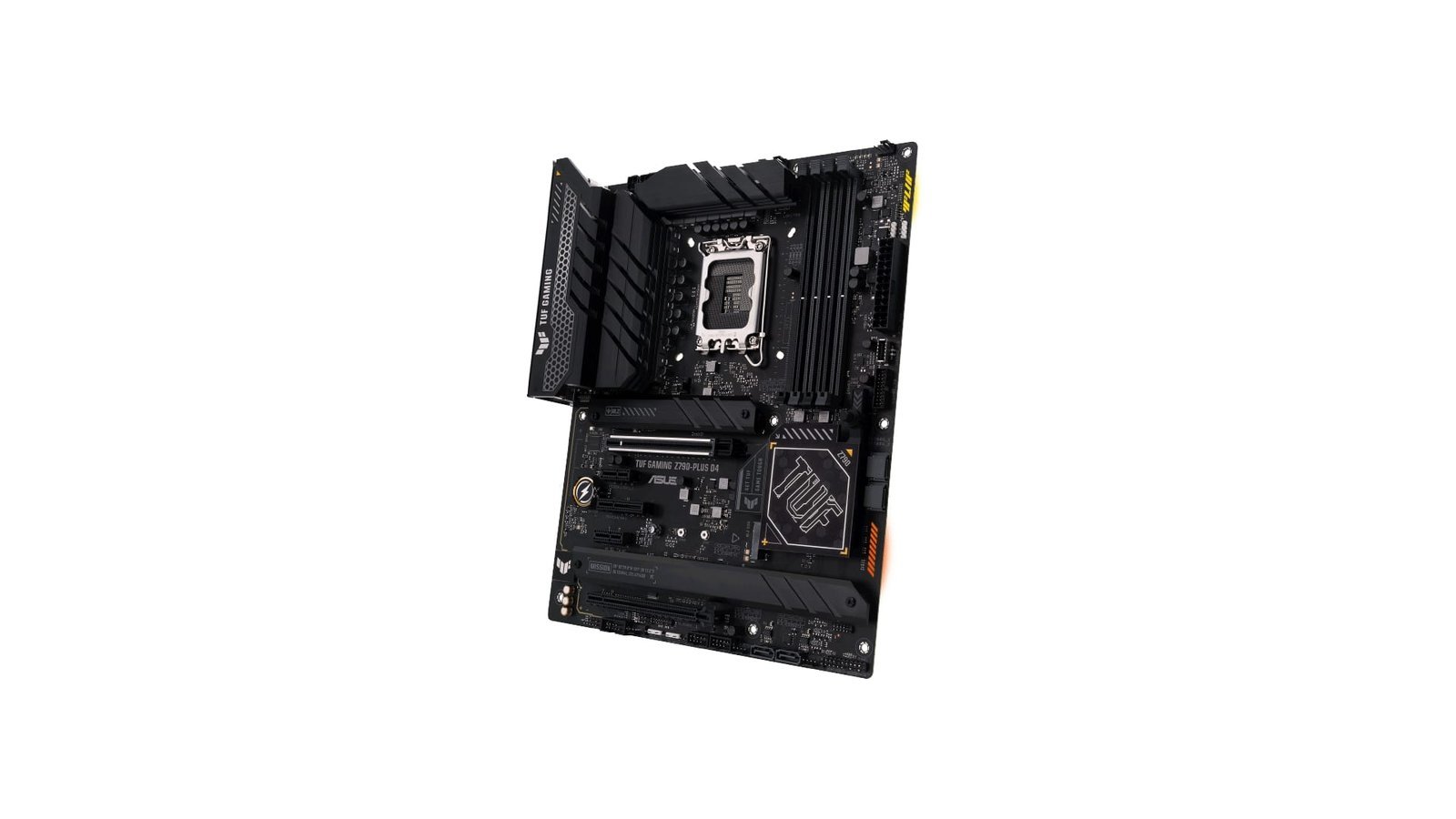 Similarly, traditional DIMM slot designs require users to lock in both sides of the memory stick, and it was not always easy for those with larger fingers to unlock the latch closest to the graphics card. That is why ASUS has also implemented its single-sided Q-DIMM latching design on all its Z790 motherboards. With this arrangement, users do not have to worry about a latch that may be too close to a graphics card. A single latch on the easier-to-access side of the DIMM slot is all it takes to hold a memory stick firmly in place. Installing RAM — and upgrading it down the road — is much easier.

ASUS has also simplified the process of installing an M.2 drive. The ASUS M.2 Q-Latch gives users the peace of mind that they will never have to handle another tiny, easily lost M.2 screw ever again. Now they can secure or loosen an M.2 drive with just their fingertips. The M.2 Q-Latch is offered on every ROG Maximus, ROG Strix and TUF Gaming Z790 motherboard — and it is even included on the mainstream Prime Z790-A WiFi.