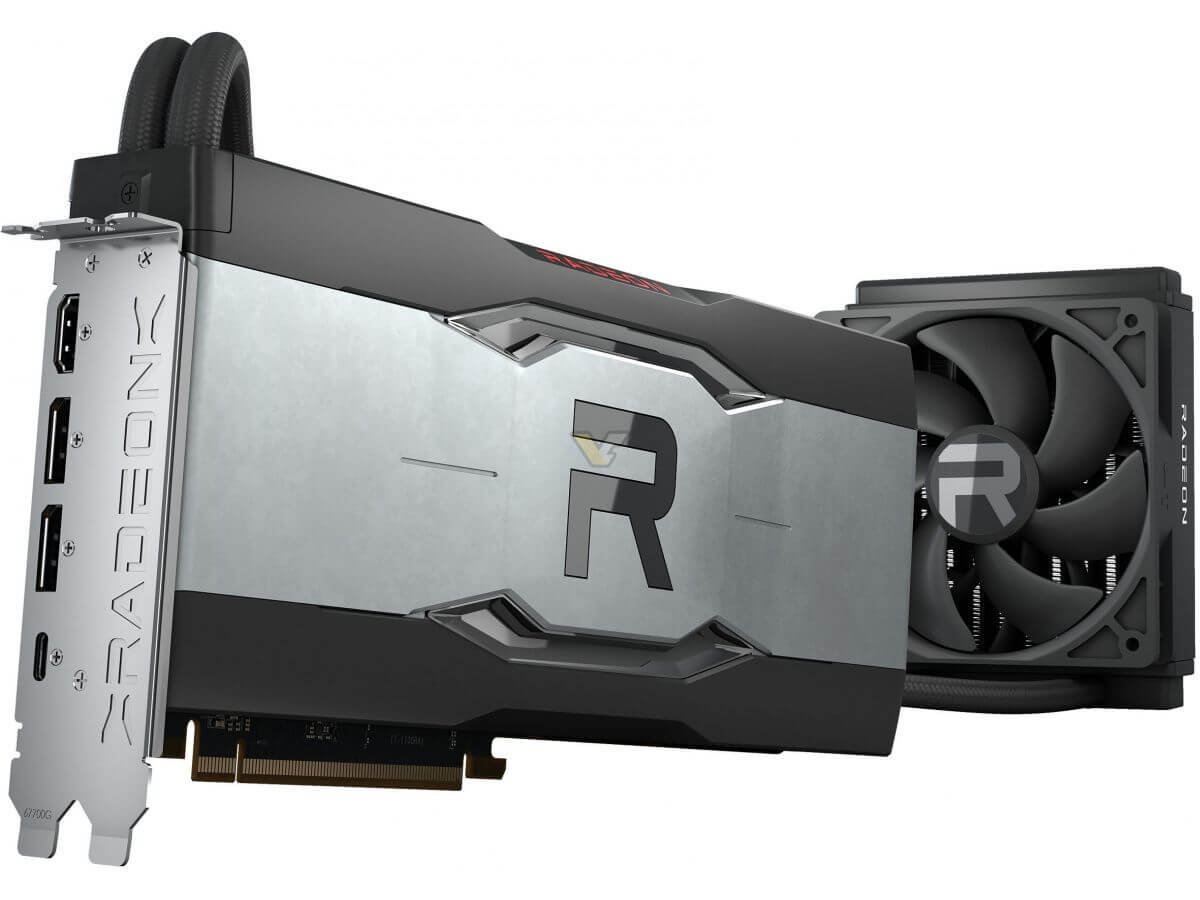 The new RDNA 2 based Radeon RX 6900 XT LC uses an external 120mm radiator but with a single cooling fan. Regarding the specifications, the new LC model features a Game Clock speed of 2250 MHz and a Boost Speed of 2435 Mhz speeds, as compared to the 2015 Mhz Game Clock and 2250 MHz Boost Clock speeds of the reference RX 6900 XT graphics card. 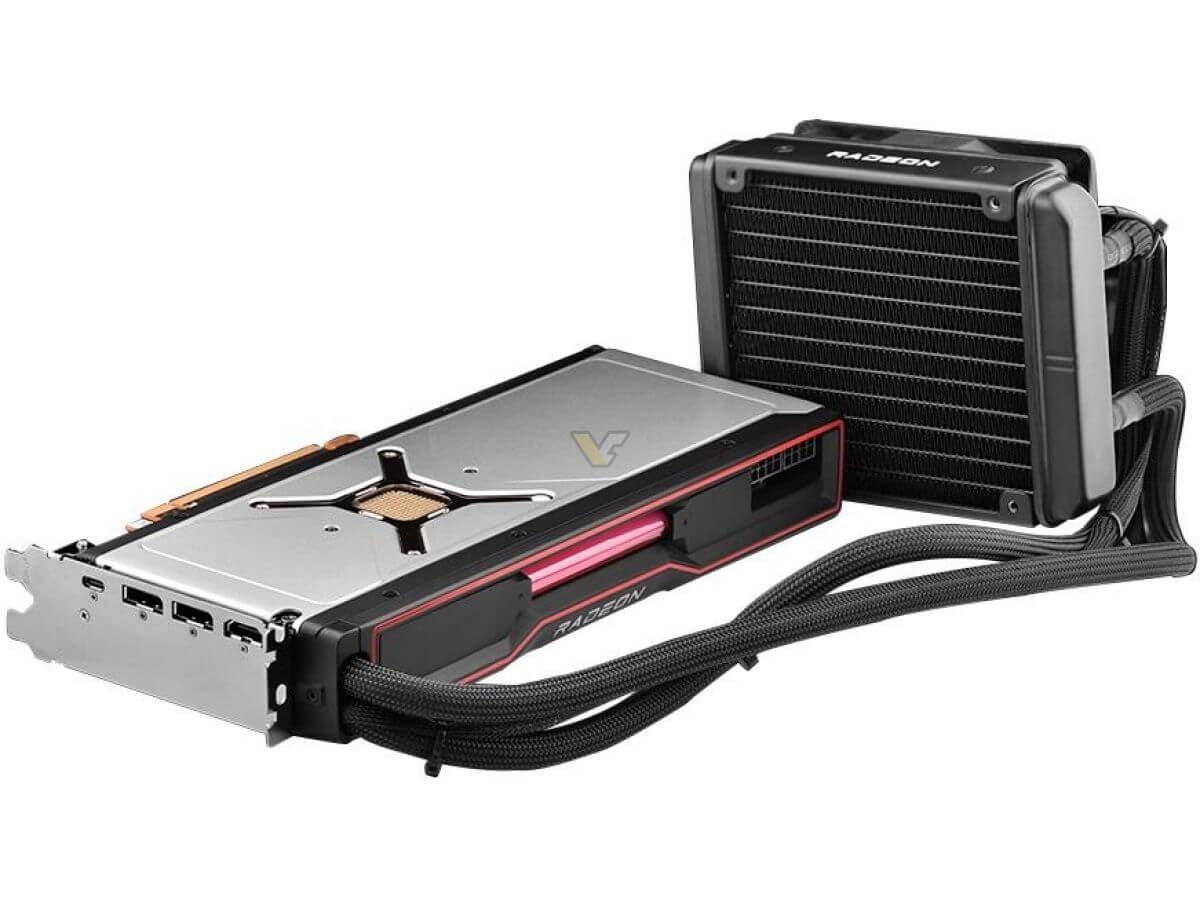 While the memory speed of all the 6900 XT cards is set at 16 Gbps, AMD uses a faster 18 Gbps memory on the LC model. The 16GB GDDR6 memory capacity still remains the same. 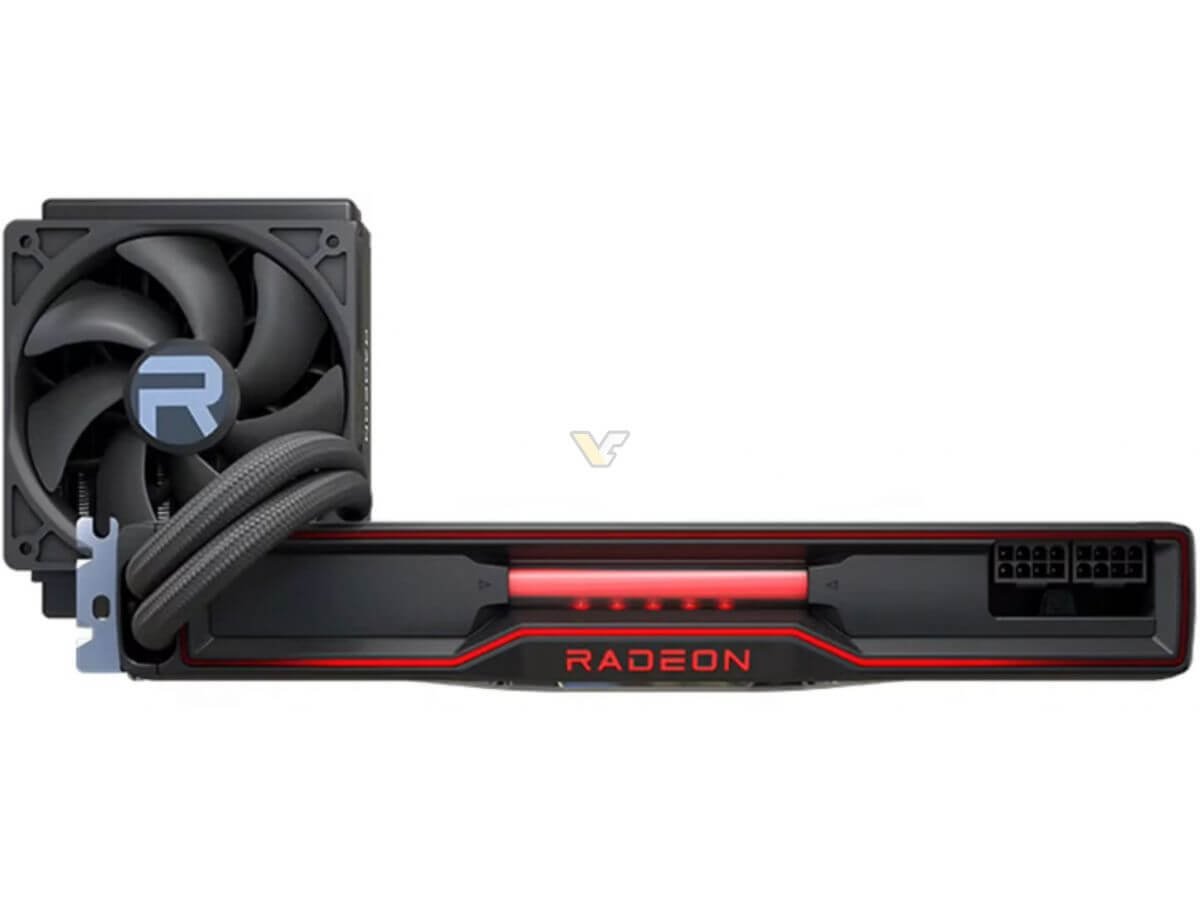 The GPU is codenamed Navi 21 XTXH. However, the TDP of the 6900 XT LC has also increased a bit to 330W as compared to the 300W power consumption of the reference card. It should be noted that the new card will only be available for pre-built PCs. There isn’t any indication yet if AMD will release the card as a standalone product and there is no word on the pricing of the product.