The Acer Nitro XZ242Q monitor is the 23.6-inch monitor of the bunch, along with the Nitro XZ272 with a 27-inch screen and the Nitro XZ322QU with a 31.5-inch display, all of which have curved screens. The XZ242Q and the XZ272 feature Full HD screen resolution. However, the 23-inch model features a refresh rate of 144Hz and the 27-inch with a 165 Hz refresh rate. Both the monitors support HDMI and Display Port connections, along with 1ms response time and 95% SRGB colour space. 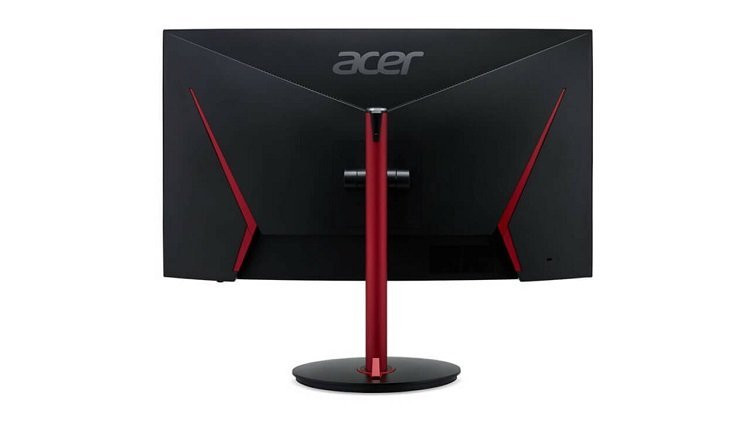 The bigger 31.5-inch XZ322QU comes with WQHD screen resolution and a 165Hz refresh rate panel. Acer claims that the new displays are based on VA screen panels and can offer 178-degree viewing angles with support for tilt, 360-degree swivel adjustment, and 125mm height adjustment. The new screens can also be used with VESA mounts.