ACE MADDOX today confirmed that its air-combat action game, Flying Tigers: Shadows Over China (FTSOC), has been confirmed for international release on Xbox One on Friday, January 12th, 2018. The game is based on the historical events of America’s secret volunteer squadrons that helped defend China in World War 2. The game is now available for pre-order from the Xbox Store. 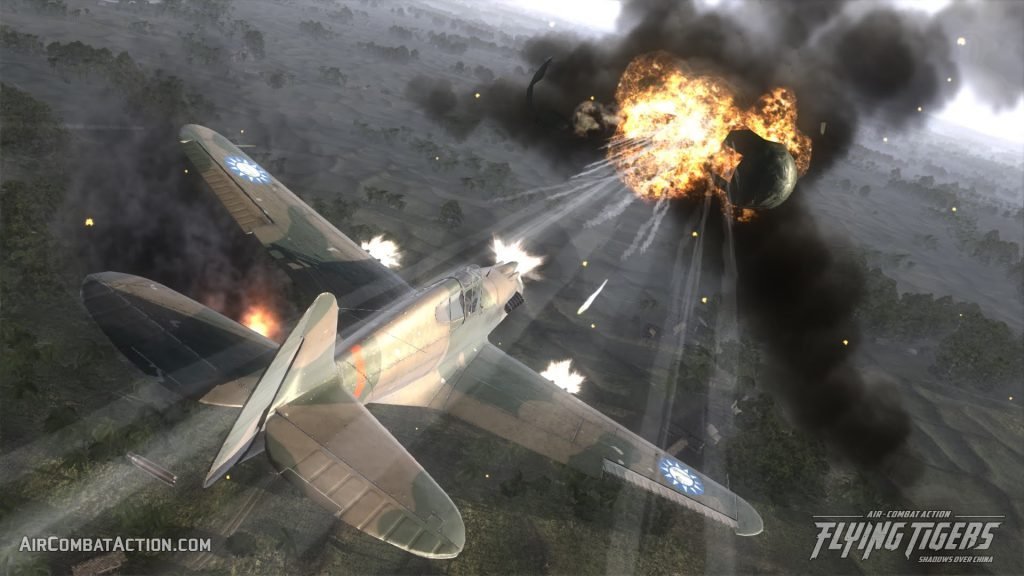