Anita Joseph divulges into future of gaming that is now slowly shaping up into a new world of virtual reality. The article looks at the opportunities in store for VR Gaming in the region and especially in UAE.

Virtual reality (VR) gaming is a multi-sensory, immersive gaming environment where hardware and software come together to offer a virtual world experience via head-mounted displays. Sensors within the headsets track the user’s movements and keep changing the views accordingly. This gives users the impression of being physically present in a surreal environment.

VR technology has been around for many years and is mainly used within its core market, which is computer games, to give players a rich, gaming interactive environment. In the Middle East, especially the UAE, VR gaming has been growing by leaps and bounds and in fact, spurred a race to tap into market opportunities. The design and production of interactive products and services is a major industry now, as hardware device manufacturers and software developers collude to offer the best experience to the fast growing number of users.

In fact, The Middle East is one of the fastest growing and most promising regions for VR, both for gaming and enterprise applications. Countries such as the United Arab Emirates (UAE), Bahrain and Saudi Arabia have seen consumers adopt head-mounted displays (HMD), an integral component of many VR applications, for both gaming and corporate use. With a high disposable income, a young and rapidly growing population and increased demand for leisure activities, the gaming industry has experienced rapid growth, with VR following suit.

In the UAE in particular, the launch of the world’s largest virtual and augmented reality theme park in Dubai has lent considerable fillip to the country’s technology aspirations, and is attracting a global clientele. Offering visitors an unprecedented opportunity to challenge reality, the park provides a range of experience that thrill, scare, stun and amaze. 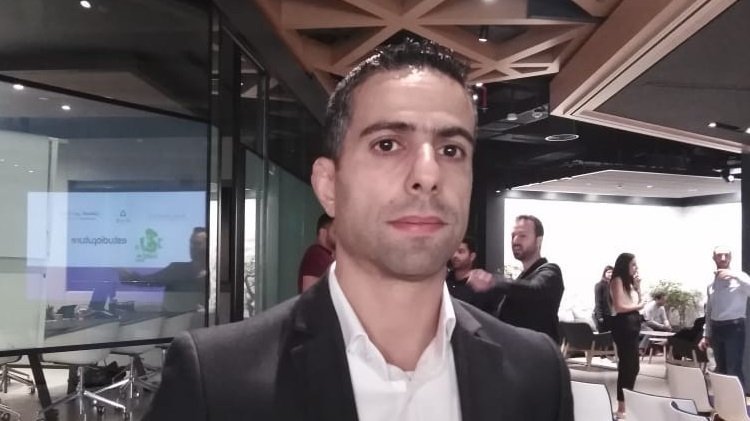 “VR, especially VR Gaming, represents the convergence of technology with humanity, which is unleashing human imagination in entirely new ways,” said Daniel Khayat, Head of Product & HTC Viveport MEA. “When we step into it, we are in a whole world which can truly change lives for the better. With more advancement systems like the Vive Pro, and together with strategic content and brand partners, we are now making the VR and VR gaming future more accessible to individual users, businesses and developers around the world,” he added.

“There is great potential in VR, especially in gaming and entertainment, and we are working across all verticals to ensure the best experience for our customers. The growth and popularity of VIVEPORT, our exclusive VR platform, is testament to this,” he noted. As one of the most disruptive technologies of 2018 so far, HTC Vive—the  global leader in Virtual Reality (VR) innovation and design—set the stage for the next major revolution in premium VR applications by bringing more immersive experiences to enterprises and consumers across the Middle East through Viveport.

According to Lebnan Nader, CEO, Gamecooks, a PC, mobile and VR-games development studio located in San Francisco and Beirut, the immersive experience that VR gaming offers, has attracted a steady stream of followers to this segment. “V-R gaming, as opposed to traditional gaming, is gaining traction because of the way it absorbs the gamer into its world completely. The gamer is the hero, driving insanely fast cars, or the daredevil fighter jumping off the Burj Khalifa-in short, VR games opens up a whole horizon of possibilities and opportunities which would, in normal life, not be possible,” Nader added. 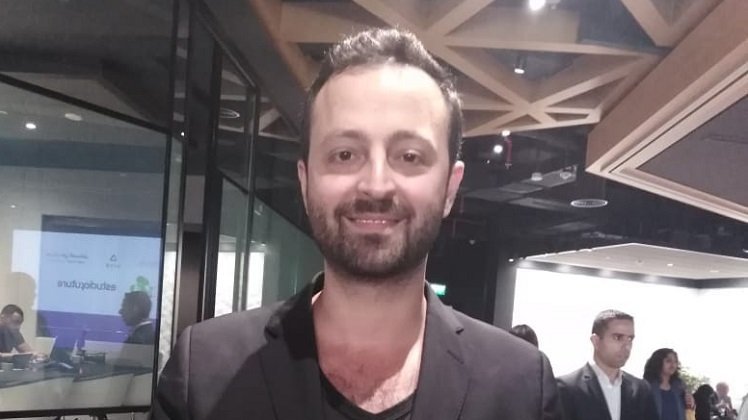 According to him, the demographics of VR gamers is also changing considerably. “While traditional gaming forms attracted only a niche audience, VR-gaming is attracting people across all ages-right from kids, to adults. “The possibilities that this form of gaming affords is immense. And who wouldn’t want to go outside life’s predictabilities and take on exciting stuff?” Nader noted.

He also added that early adopters of concept gaming products will continue to be the mainstay of the industry but increasingly more products will begin to be purchased by casual gamers. VR-enabled games are delivered for personal computers (PC), console and mobile platforms, with currently the largest segment being PC solutions. VR applications delivered through smartphone and tablet devices will also continue to grow, however most are still at an early stage of development and will mostly appeal to casual gamers or technology enthusiasts.

A report by Deloitte states that of the VR gaming in the region is likely to be driven by the following factors:

Although no reliable statistics is aware of the growth of VR gaming in the MENA region, the fact that it is on an upward spiral is certain and undisputed. While challenges like easier display formats and less cumbersome headsets continue to worry developers, everyone agrees that in order for VR gaming to thrive in the region, the market will need to agree on an open standards framework that will be used by software developers to create the next generation of VR applications. Indeed, the emergence of a predominant development standard and device will likely spur the next generation of growth in the VR market.