Turtle Beach announced that it is now the Official Partner of BLAST Pro Series Copenhagen tournament that will start tomorrow in Copenhagen, Denmark and the tournament will showcase six of the world’s top Counter-Strike: Global Offensive (CS:GO) teams including local favorite, and current World #1, Astralis – battling it out to be crowned tournament champion.

BLAST Pro Series is one of the world’s premiere esports tournaments, with returning stops in major international cities. With the world’s best teams competing on its unique A-shaped stage, it attracts millions of fans and viewers worldwide.

“We entered the PC gaming market this year with our all-new Atlas headsets and a plan to support top PC players, teams, and events like BLAST Pro Series,” said Andrew Lilien, VP of Marketing, Turtle Beach. “We’ve already seen some outstanding reviews for the Elite Atlas, in which Astralis played an integral role in designing. We’re excited to work with BLAST Pro Series in Copenhagen and see this as an ideal opportunity to showcase to fans in the arena, and those tuning in from around the world, everything the Elite Atlas has to offer.”

Jakob Lund Kristensen, EVP Sales and Co-Founder of RFRSH Entertainment, “We’re thrilled to have Turtle Beach joining us in Copenhagen. The continued growth and popularity of esports globally requires organizations like ours to deliver nothing short of exceptional quality in all aspects of competitive events, and Turtle Beach’s Elite Atlas PC gaming headset delivers the high-quality audio pro players require to find success on the tournament stage.” 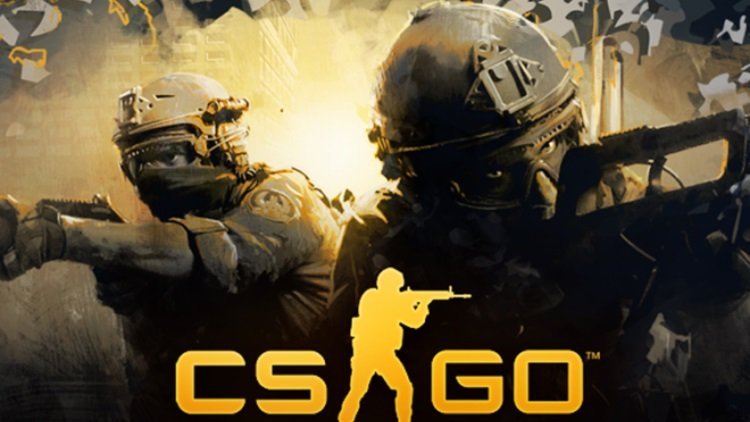 The six CS:GO teams set to battle it out at the upcoming BLAST Pro Series Copenhagen tournament at the Royal Arena are NaVi, NiP, FaZe Clan, Cloud9, MIBR, and Astralis. Cloud9 won the first 2018 Major, and Astralis enter the tournament as the reigning Major Champions, BLAST Champions, and the world’s #1 CS:GO squad.