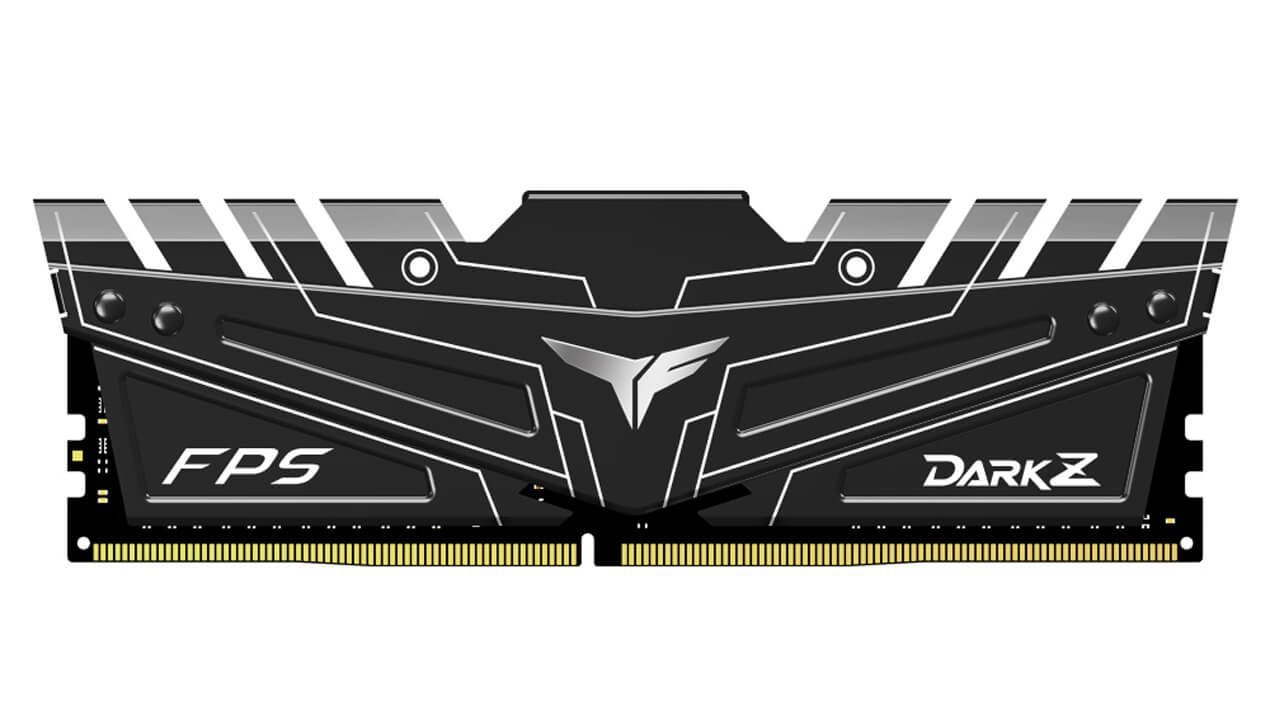 The T-FORCE DARK Z FPS, as its name implies, was created to improve frames-per-second. It is tastefully designed with a plated T-FORCE logo in the center, matching lines extending to the edges, and armor-like metal that surrounds the board to give the product a striking, futuristic look. The DARK Z FPS features RAM speeds of up to 4000MHz and a low CAS latency of CL16. After undergoing rigorous testing with one of the world’s most popular shooters, PUBG, T-FORCE developed this gaming RAM that provides up to 20% more FPS than normal memory. A significant FPS advantage can be felt when it processes high-speed movements and changes to in-game scenery. This faster performance allows players to enjoy more satisfying gunplay and gives them an edge in the battlefield where every second count. 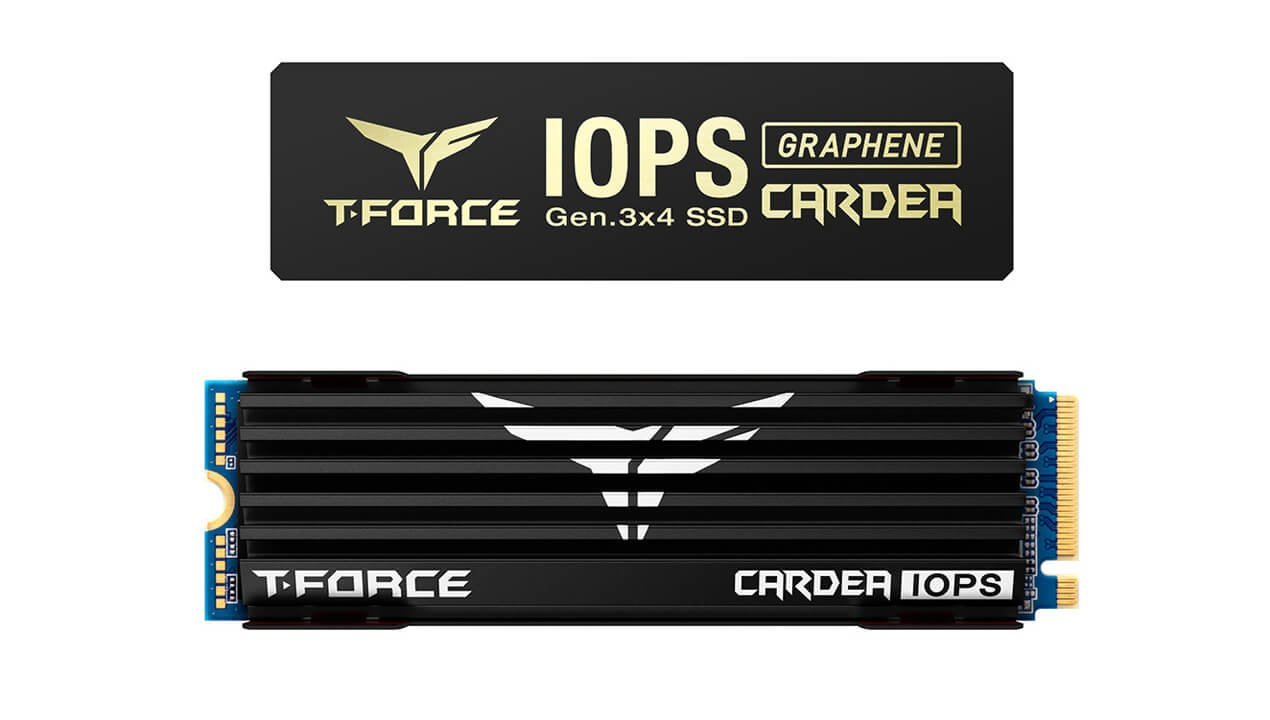 The T-FORCE CARDEA IOPS SSD was developed in pursuit of meeting the real needs of gamers. It is the perfect solution for players who often spend a long time waiting for their games to load up and want to jump in as soon as possible. The SSD uses the high-speed PCIe Gen3x4 interface and has sequential read/write speeds of up to 3,400/3,000 MB/s. Its IOPS value of 680K/670K represents its superb real-world performance. This value can be increased with its newly patented aluminum fin and graphene heat sink technology, which allows customization for optimal heat dissipation. Players will be able to break free from the sluggish speeds of average components and experience superfast gaming performance with this powerful SSD.