Ben Affleck directs and writes this adaptation from the 2012 Dennis Lehane novel of the same name. You might think that Affleck’s sensibilities as a screenwriter and director, coupled with Lehane’s knack for crafting adaptable source materials (such as Gone Baby Gone, Mystic River, and Shutter Island) should be a recipe for success.

Unfortunately, Live by Night falls flat on its face in terms of story-telling and overall execution. Don’t get me wrong – the movie is stylish and fantastically visualized. However, it is the dense and disorganised movie adaptation, which is to be blamed for ruining the overall premise.

It is the 1920s – the era of prohibition. World War I veteran Joe Coughlin (Ben Affleck) turns to a life of crime, robbing banks and local cronies for enough cash to avoid the grind of an honest day’s work. The son of a police captain, Coughlin manages to run his small-time operation without catching the attention of notorious gangsters such as Albert White (Robert Glenister) and Maso Pescatore (Remo Girone).

They themselves are locked in a bitter and violent battle for control over Boston’s rum trade, until Coughlin is betrayed by his lover (White’s mistress), Emma Gould (Sienna Miller). Throughout Live by Night Joe encounters more interesting, colourful characters. 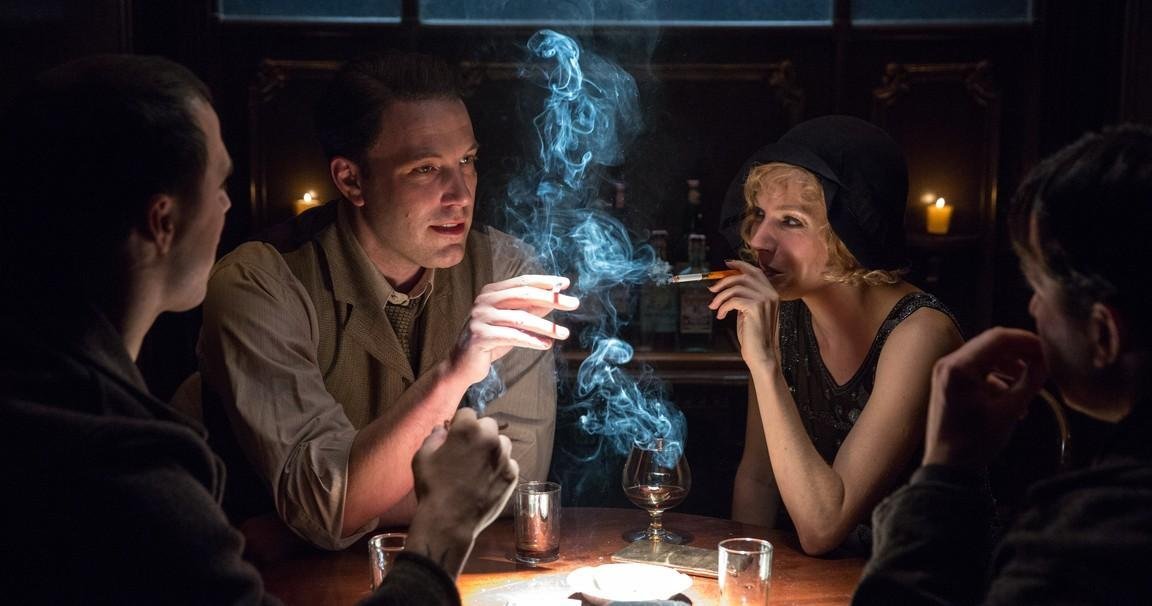 As a movie-goer, you would want to know a bit more about each of those characters. However, the entire focus of the movie revolves around Joe. After you come out the theater, you realize that Affleck has only covered enough ground for one story or character to succeed. 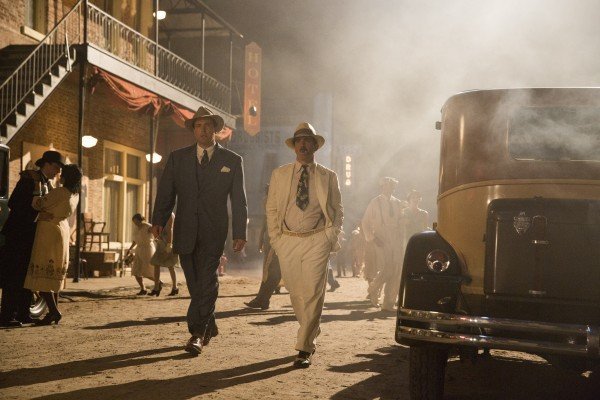 The movie boasts opulent period settings and intriguing character sketches on which Affleck could have built the story around. It’s disappointing to see Affleck fall short in developing nuanced opportunities for drama. Live by Night thus is a beautiful clutter, just like its protagonist – handsome, slick, and yet surprisingly bland.